The owner of a Valley bounce house business tracked down thieves and exposed a bounce house crime ring that spanned different states. 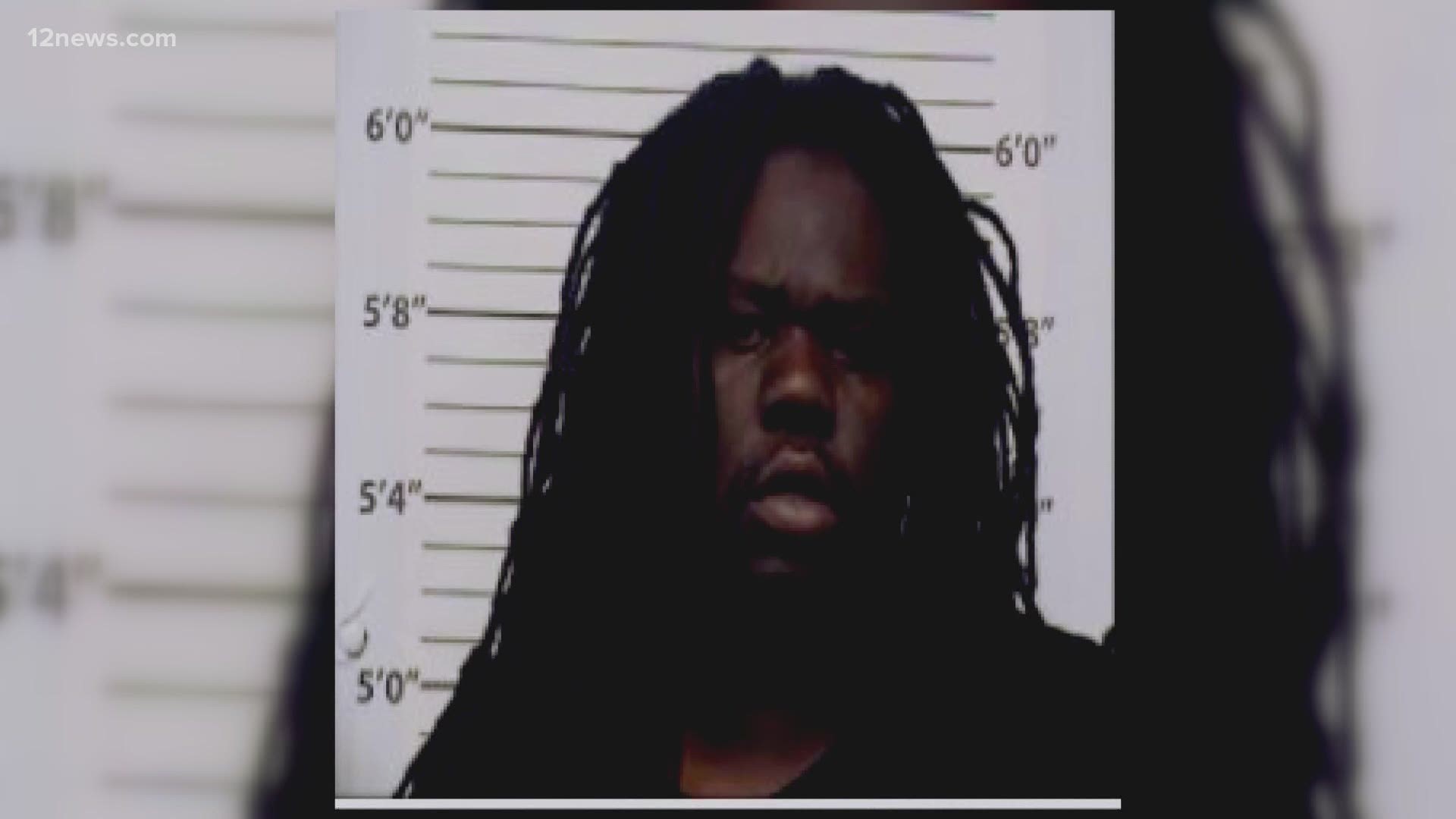 GLENDALE, Ariz. — The owner of a Valley bounce house business tracked down a group of thieves and exposed a bounce house crime ring that spanned different states.

It all started with a grandmother’s last-minute plea for a party reservation last Saturday with AZ Jolly Jumpers.

That reservation would end with Crow looking for a thief.

“Their card kept declining so we made an exception for them to pay in cash,” she said.

When Crow’s employees came to Greer Park in Surprise to pick up the bounce house, it was nowhere to be found.

$5,000 worth of inflatables and generators were gone.

“First thing that went through my mind is that it was the crazy people I had seen in that U-Haul," she said.

Just hours earlier, Crow had taken pictures of a U-Haul in Phoenix. At the time she found the driver’s actions suspicious.

“They were struggling to pull the gate down,” said Crow.

As soon as Crow got the call from her employee, she turned her car around to look for that U-Haul.

She followed the U-Haul to Scottsdale, where she found multiple men putting bounce house equipment in the back. Crow then called the police but took matters into her own hands when she saw them leaving.

“I mustered up as much courage as I could. I just ran yelling telling them not to take it, then they dropped it and took off,” she said.

Crow then made a Facebook post, detailing her experience. It was shared more than 200 times, and five days later she heard from a bounce house owner in Albuquerque, New Mexico, that had a similar experience.

“I knew if we didn’t get them now, we weren’t going to get them at all. It’s a matter of time before they sell everything,” Crow said.

Crow set up a private investigator in New Mexico to pose as a bounce house business operator.

As she waited for the thieves to strike again, the local Sheriff’s Office laid in wait.

Like clockwork, the same U-Haul that Crow took pictures of, arrived and a group of people started loading the U-Haul with the bounce houses.

Deputies arrested 37-year-old Alicia Broomfield of Kansas and Quantin McIntosh of Colorado at the scene. Now both are charged with embezzlement and conspiracy to commit embezzlement.

Meanwhile, Crow is feeling victorious knowing all her work was worth it.

Crow is still waiting on deputies over in New Mexico to perform a search warrant for the U-Hauls to find out if her bounce houses are in there.