Kyle Schoen has relied on morphine for more than 12 years to alleviate pain associated with three accidents he suffered in the Navy until he discovered acupuncture. 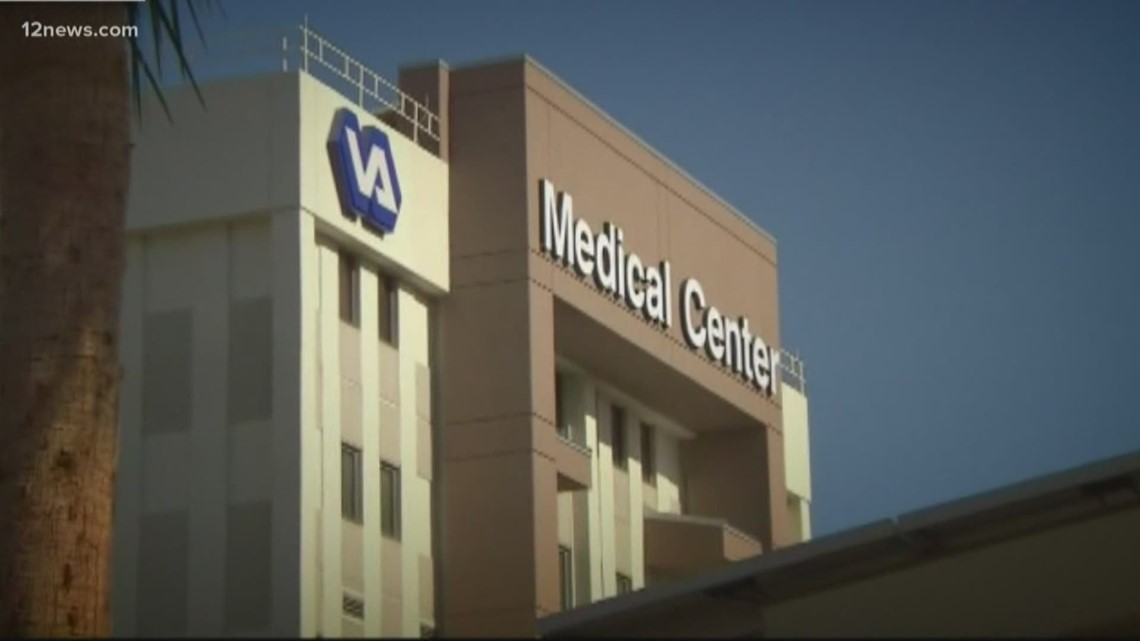 A medically retired Navy veteran wants to know why he can’t receive weekly treatments of acupuncture as part of his V.A. health plan.

Kyle Schoen has relied on morphine for more than 12 years to alleviate pain associated with three accidents he suffered in the Navy.

In April, Schoen said he discovered the benefits of acupuncture and was able to reduce the number of pills he takes each day.

"It's amazing. It's been life-changing," Schoen said.

One of his caretakers said he also saw a difference.

"To see him capable of walking around and not needing to pop a pill has been a huge improvement,” Jonathan Curtis said.

The Phoenix V.A. Healthcare System approved coverage for eight treatments, Schoen said. When those treatments were used up, Schoen appealed for more coverage. He received funds for eight more treatments.

But Schoen and his advocate want the V.A. to cover all of Schoen’s weekly visits, which would amount to over $3,600 annually.

“Why are we having to pay out of pocket, when it's something the V.A. should be supplying?" Schoen said.

The Phoenix V.A. offers complementary alternative treatments at its Phoenix pain clinic, such as chiropractic services, mindfulness, yoga, and acupuncture.

But Schoen lives in Surprise and says it’s not feasible to drive more than an hour each way on a weekly basis, given his physical condition. He also said he was told the V.A. only administers acupuncture to the ear. He prefers to receive treatment from an acupuncture doctor near his home.

12 News asked the Phoenix V.A. about Schoen’s case. A spokesperson issued the following statement, which blames Schoen for “non-compliance.”

“All VA decisions regarding medical treatments, including acupuncture, are made in the best medical interests of the patient, and follow the most recent medical evidence and guidelines.

In this Veteran’s case, however, he is generally non-compliant with his care plan and frequently misses appointments. In fact, he failed to show up for an appointment that was scheduled for today.

We continue to reach out to the Veteran with offers to help and stand ready to provide him with acupuncture services performed by a therapist at the Phoenix VA Health Care System.

The Chronic Pain Wellness Center was created by the Phoenix VA Health Care System to ensure interprofessional whole person care and collaboration for patients with pain and opioid use disorder. It offers robust and innovative options for our veterans, including acupuncture, chiropractic services, mindfulness, yoga, and Tai chi.”

Schoen and his caretaker dispute the V.A.’s claim that he has been “non-compliant,” and that he missed an appointment on Thursday.

“We both waited by the phone for an hour and they never called [for the appointment]. We tried calling them twice and couldn’t get anyone,” Curtis said.

Curtis says he and Schoen have agreed to meet personally with Phoenix V.A. staff next week to discuss Schoen’s case.

In May, the Phoenix V.A. falsely blamed a veteran who was seeking funding for a prosthetic. After that veteran went to 12 News for help, a V.A. spokesperson initially accused the veteran of not communicating properly with V.A. staff.

After being confronted with additional evidence in the veteran’s favor, the V.A. admitted they did not communicate accurately the reality of veteran’s case.