Several respiratory therapists are heading from Phoenix to New York City to meet the high demand for their medical care. 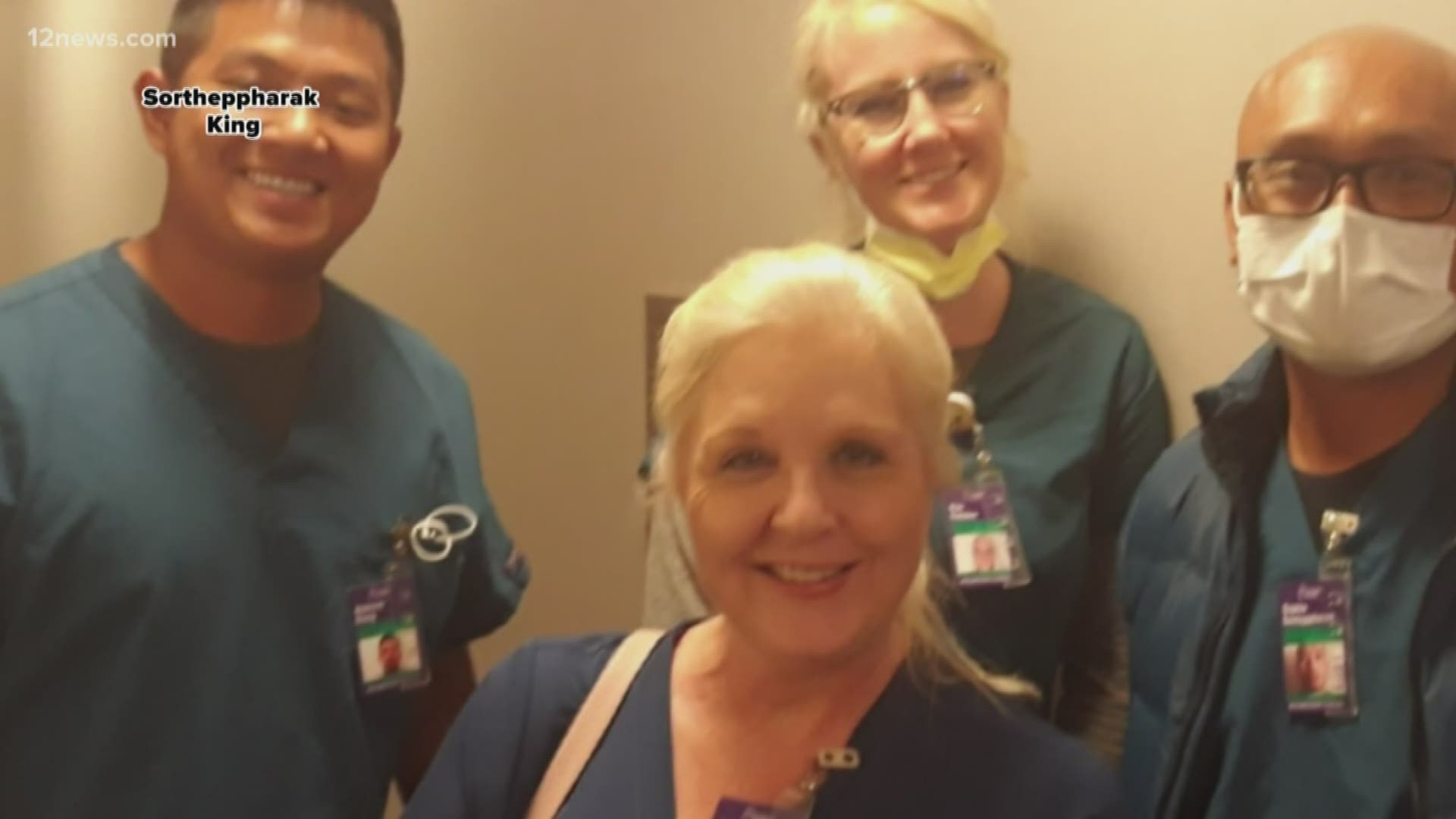 PHOENIX — Many respiratory therapists from around the Phoenix area have made their way to New York City, the epicenter for the COVID-19 in the United States, to offer their assistance to New York medical personnel.

Jason Cook, a respiratory therapist with Select Specialty Hospital, is one of those who have answered the call and will be on a flight by the end of the week.

“I’m pretty excited,” Cook said. “My first day of work will be on Monday. You can imagine it’s a pretty big deal.”

Cook doesn’t know exactly what to expect when he lands in New York City. As of Monday, April 6, 2020, New York City is reporting 14,205 patients that are hospitalized related to COVID-19.

RELATED: Here is everything you need to know about the coronavirus in Arizona on April 6

“When people are sick, they are defenseless; they don’t have any way of taking care of themselves. It’s one of the main reasons why I became a respiratory therapist,” Cook said.

Cook is no stranger to deployment. He served in the U.S. Army before becoming a respiratory therapist. Cook knows when the emergencies roll in, the training takes over and he can do what he needs to save lives.

He is not alone: RTs from around the Valley have been traveling to the Big Apple to lend their support.

"They have been going in groups from hospitals all over the Valley. I personally know of 10,” Cook said. “They have left within the last couple days for their assignments to start on Monday.”

Respiratory therapists are in high demand in the fight against COVID-19.  The virus is a respiratory virus that in severe cases requires its victims to be placed on ventilators to attempt to save their lives.  It’s the kind of work Jason Cook was made for.

Cook’s flight was covered by JetBlue which along with United Airlines, has partnered with New York City to fly medical personnel round-trip who are working to fight COVID-19.

While in New York, Cook plans on posting weekly updates on his experiences to his YouTube Channel.

RELATED: Americans brace for 'hardest, saddest' week of their lives 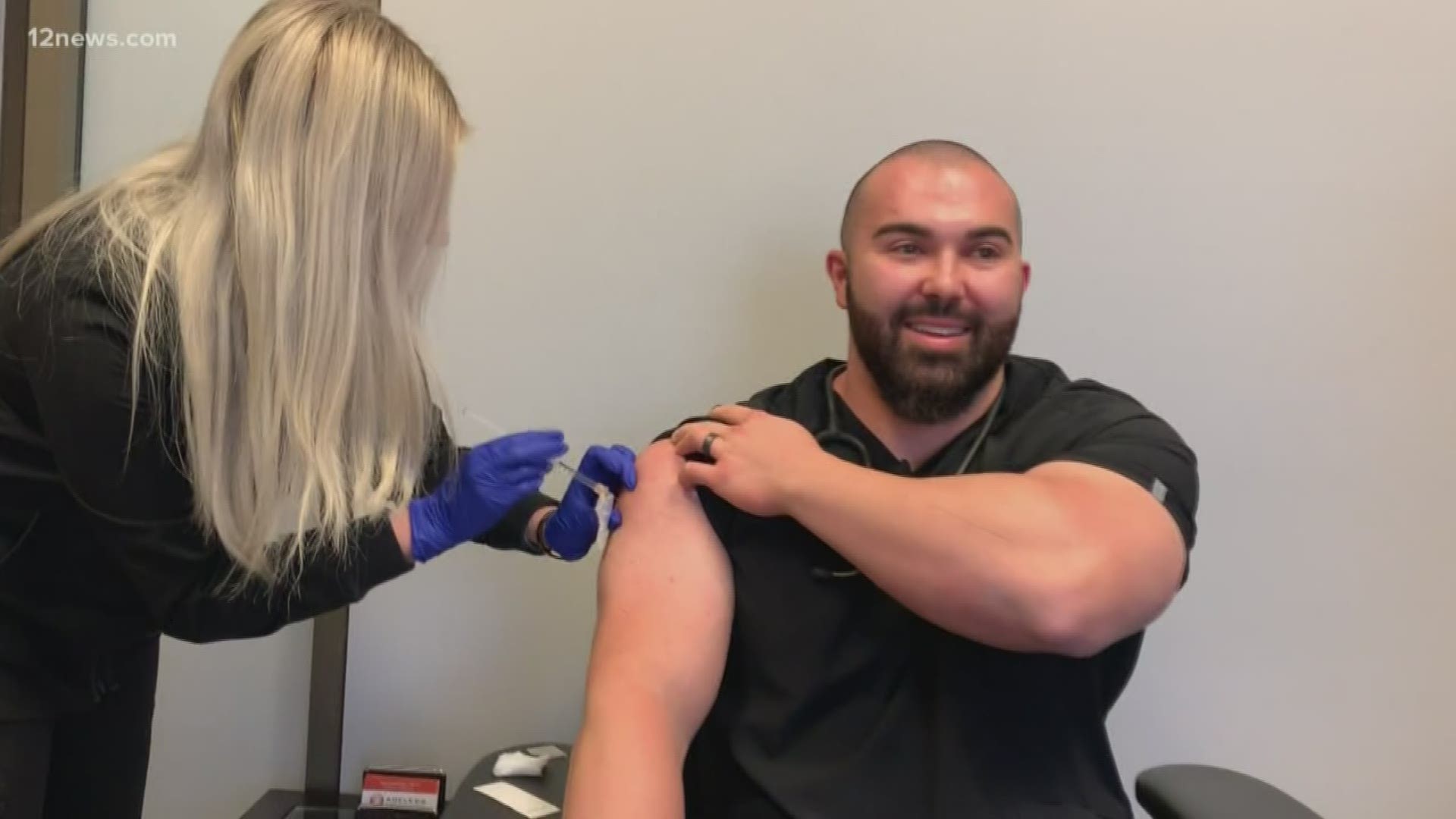