Courtney Lonergan and two of her kids were killed in a crash on Thursday after police said a man in a stolen car hit them. They leave behind the youngest child. 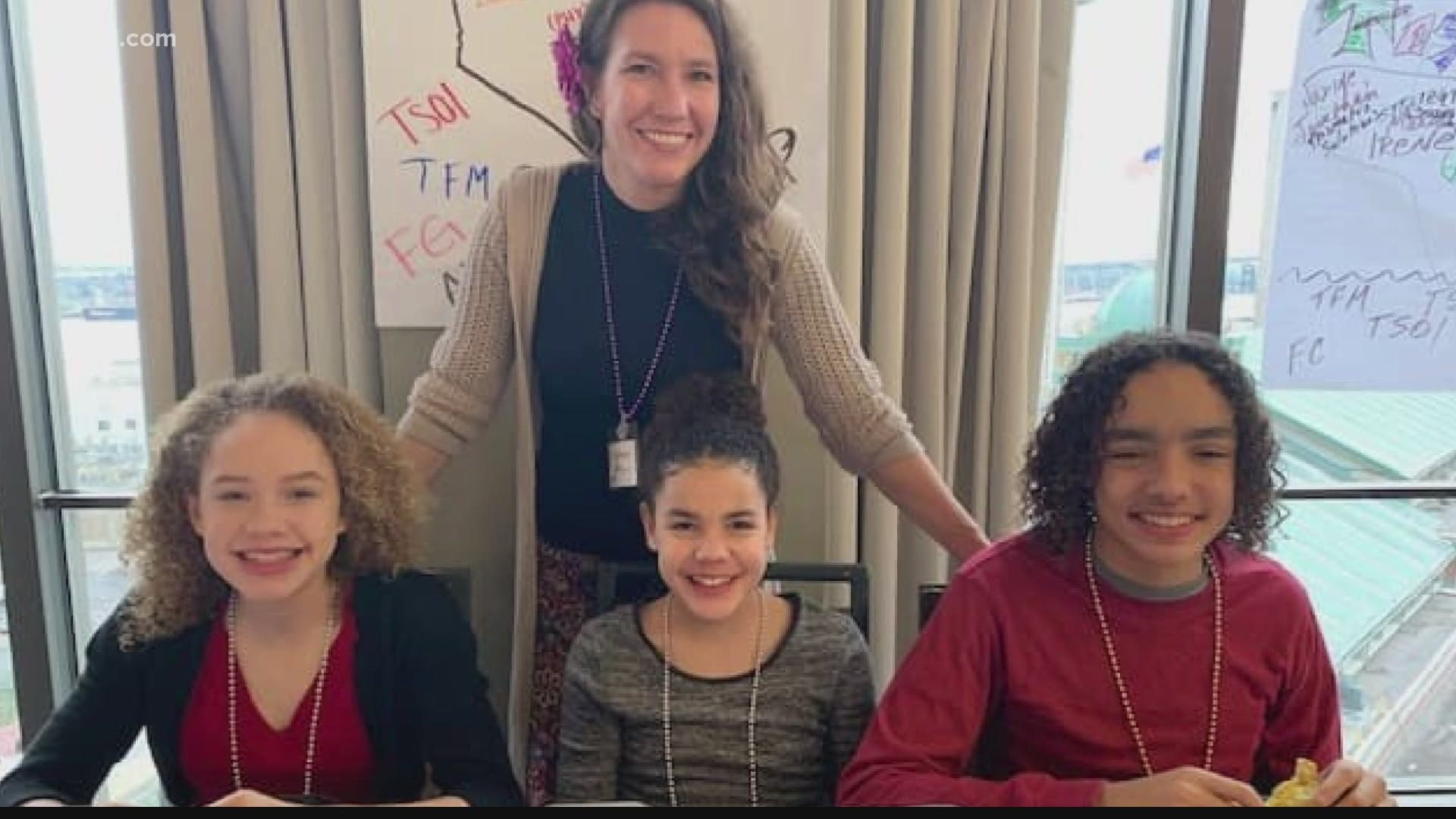 Courtney Lonergan was driving her two eldest kids to their new job as lifeguards when they were involved in a multi-vehicle crash that killed them on Thursday afternoon.

“She was here for the kids,” said Lonergan’s boyfriend Ryan Meeks.

Police said that the suspect, 33-year-old Raymond Montgomery, was driving a stolen car when he ran a red light and hit Lonergan's car going more than 75 miles per hour.

“This is a crazy tragedy. We lost three members of our community in some freak accident,” said Joey Gretcher, Lonergan’s best friend. “This is a massive loss for our community."

Their mom inspired them with her work as a grassroots organizer and leadership consultant.

Now the only one left is 14-year-old Aracelli Geer.

“Life short for all of us. Love your people. Love your family. Reach out. Love them,” said Gretcher.

Investigators are still waiting on a toxicology report to determine if Montgomery was under the influence at the time of the crash.