Valley families are feeling the pressure of the affordable housing crisis

Arizona’s Department of Housing director said the affordable housing crisis has been exacerbated by rapid growth in our state. 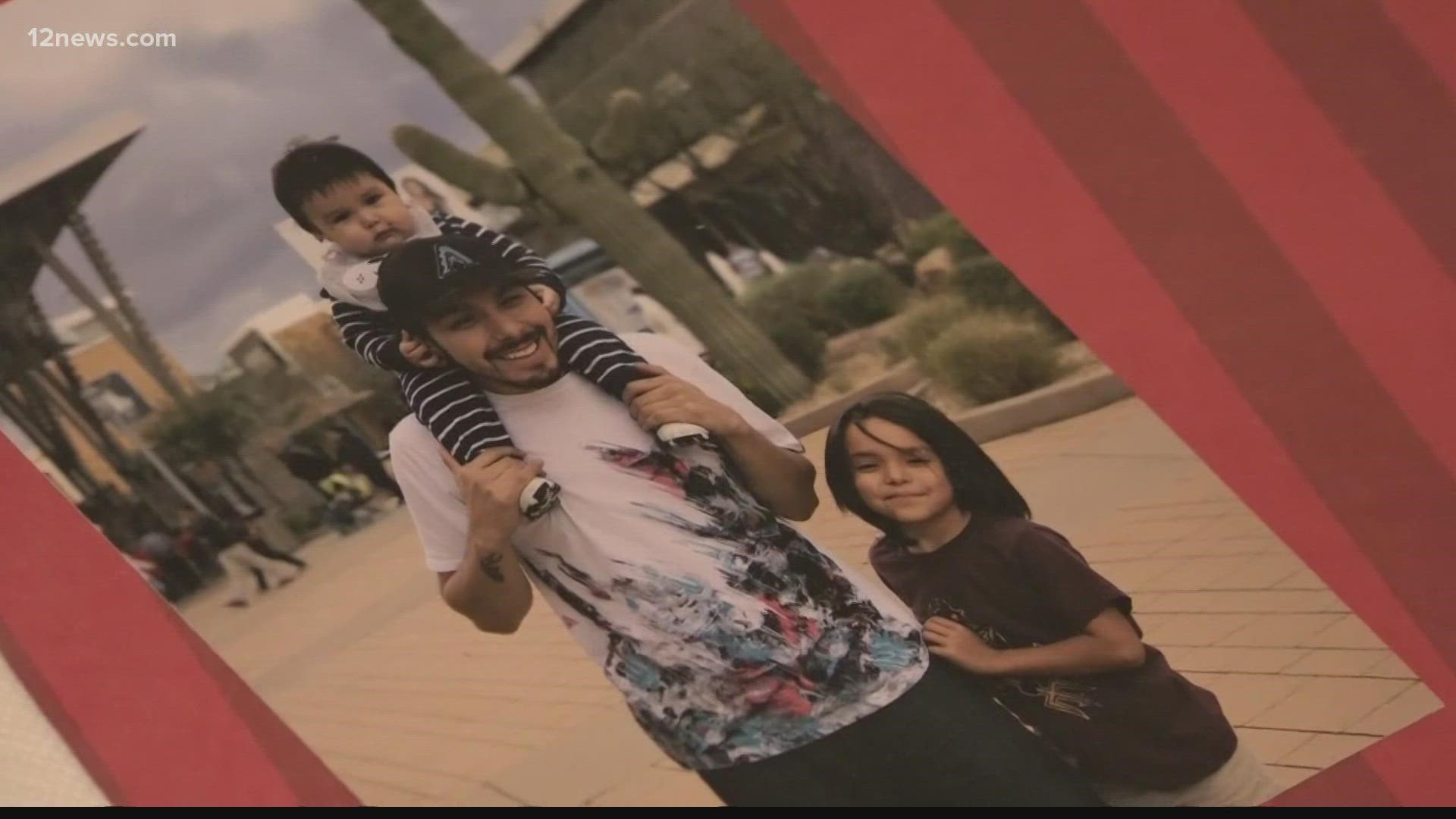 The Arizona Department of Housing officials said a lot of issues are compounding, increasing home prices and rentals in our state.

Some of those problems Arizona is facing are land cost, approving zoning for apartments and affordable housing in the greater-Phoenix area, increased labor costs and supply chain problems.

Unfortunately, the consequences of those problems are trickling down to Arizonans. According to Rent Café, the average rent for an 805 square foot apartment is about $1,400 dollars a month. That’s up from about $1,200 a month in 2020 and nearly $1,100 per month in 2019.

Rey Galindo, a single dad of two, said he struggled to find affordable housing in Phoenix.

After bouncing around a couple of years ago, Galindo is thankful he landed in an affordable housing complex in Phoenix with his two boys.

“It feels good that we have a home to go to," Galindo said.

Arizona’s director of the Department of Housing said the affordable housing crisis has been exacerbated by rapid growth in our state. Director Tom Simplot, said an analysis from his department shows Maricopa County is short about 150,000 units. And the state of Arizona is short another 100,000 units.

Simplot added, our state is in the hole when it comes to housing needs. 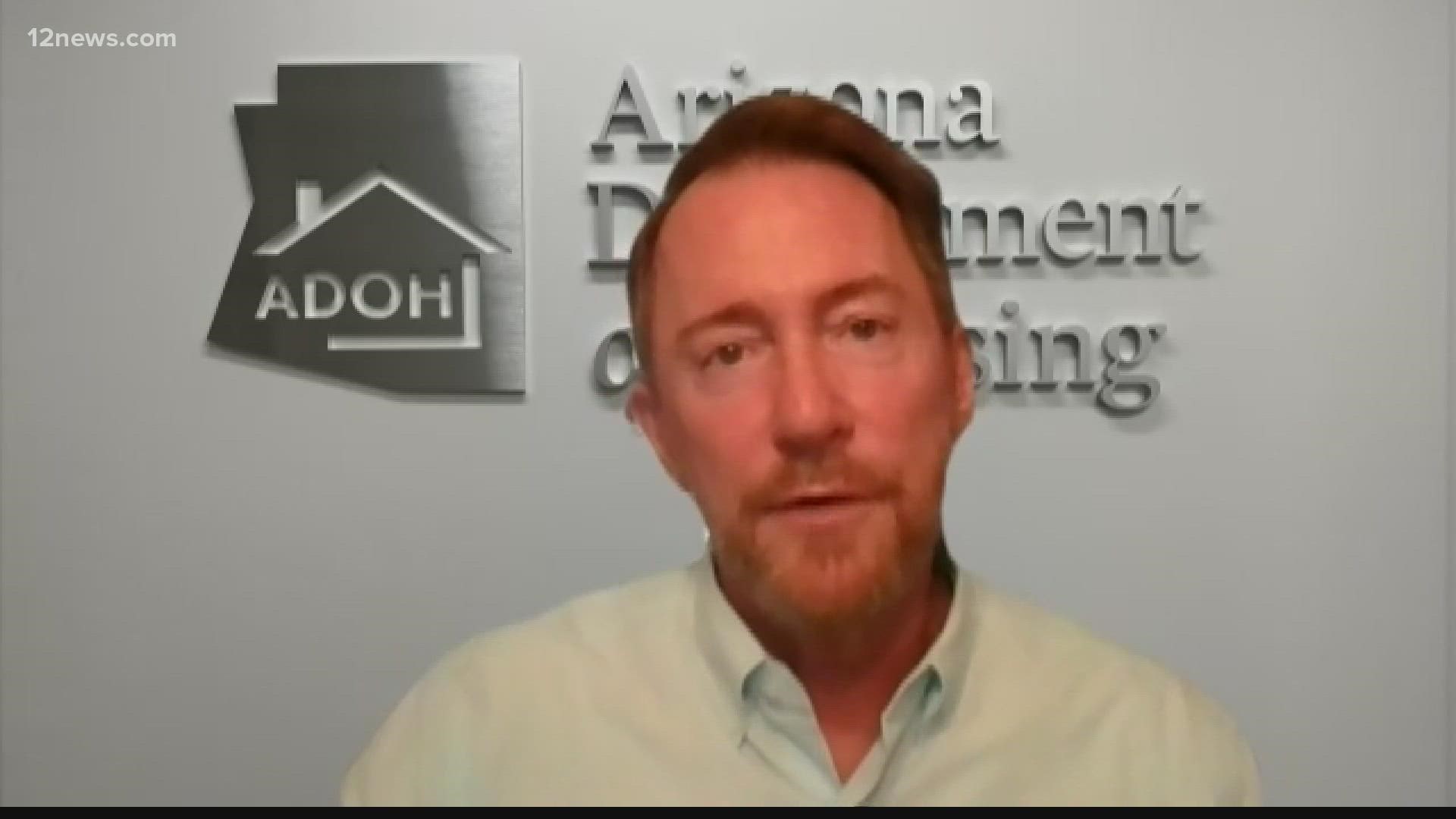 And Arizona is expected to get hundreds of millions of federal dollars, planned to help build new housing too.

Simplot said he doesn’t know exactly how much federal dollars will be made available for Arizona. But, his department plans to leverage different pots of money to get as much housing built, as quickly as possible. 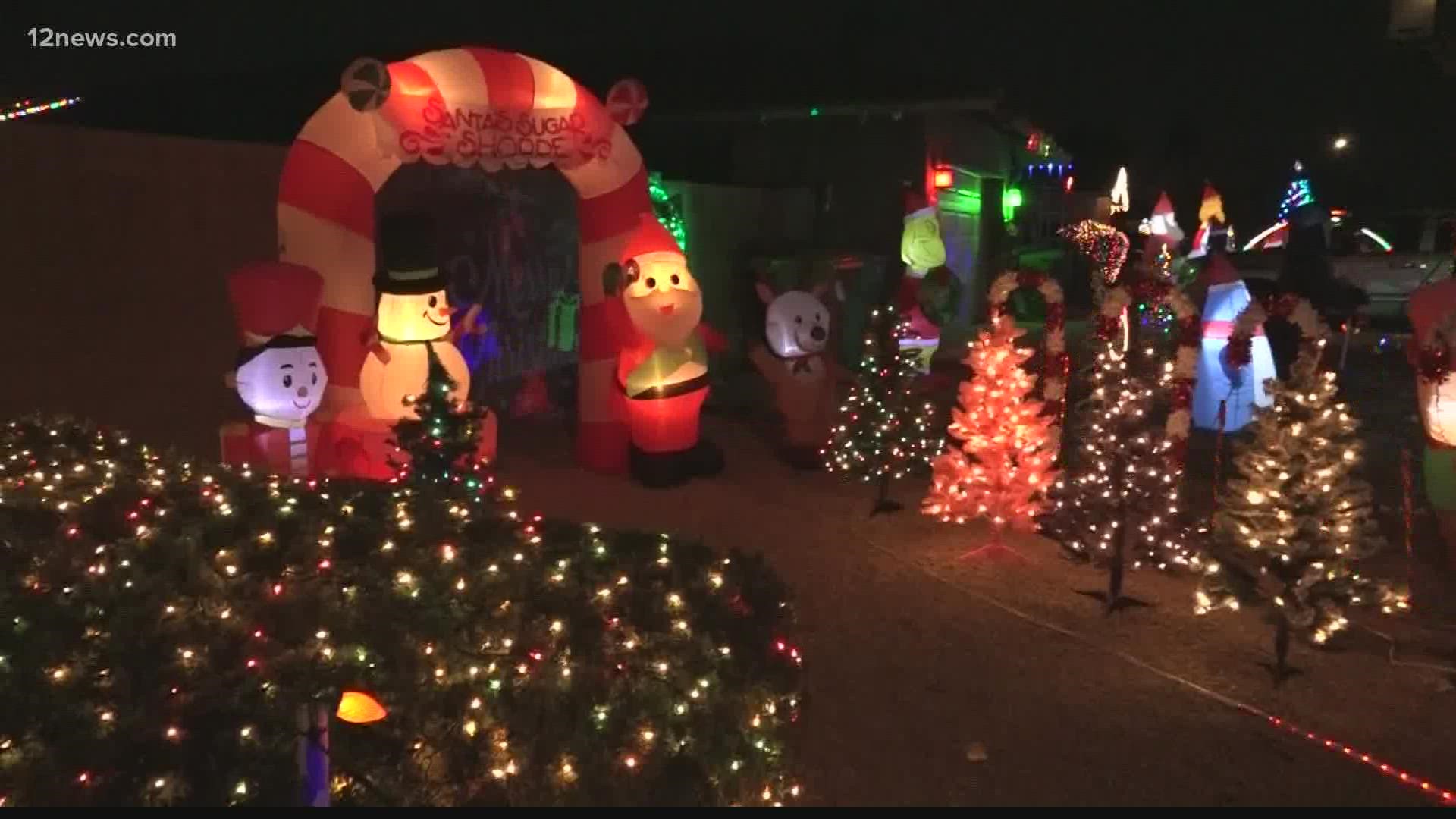