The suspect was shot and killed by police as he was holding a baby. 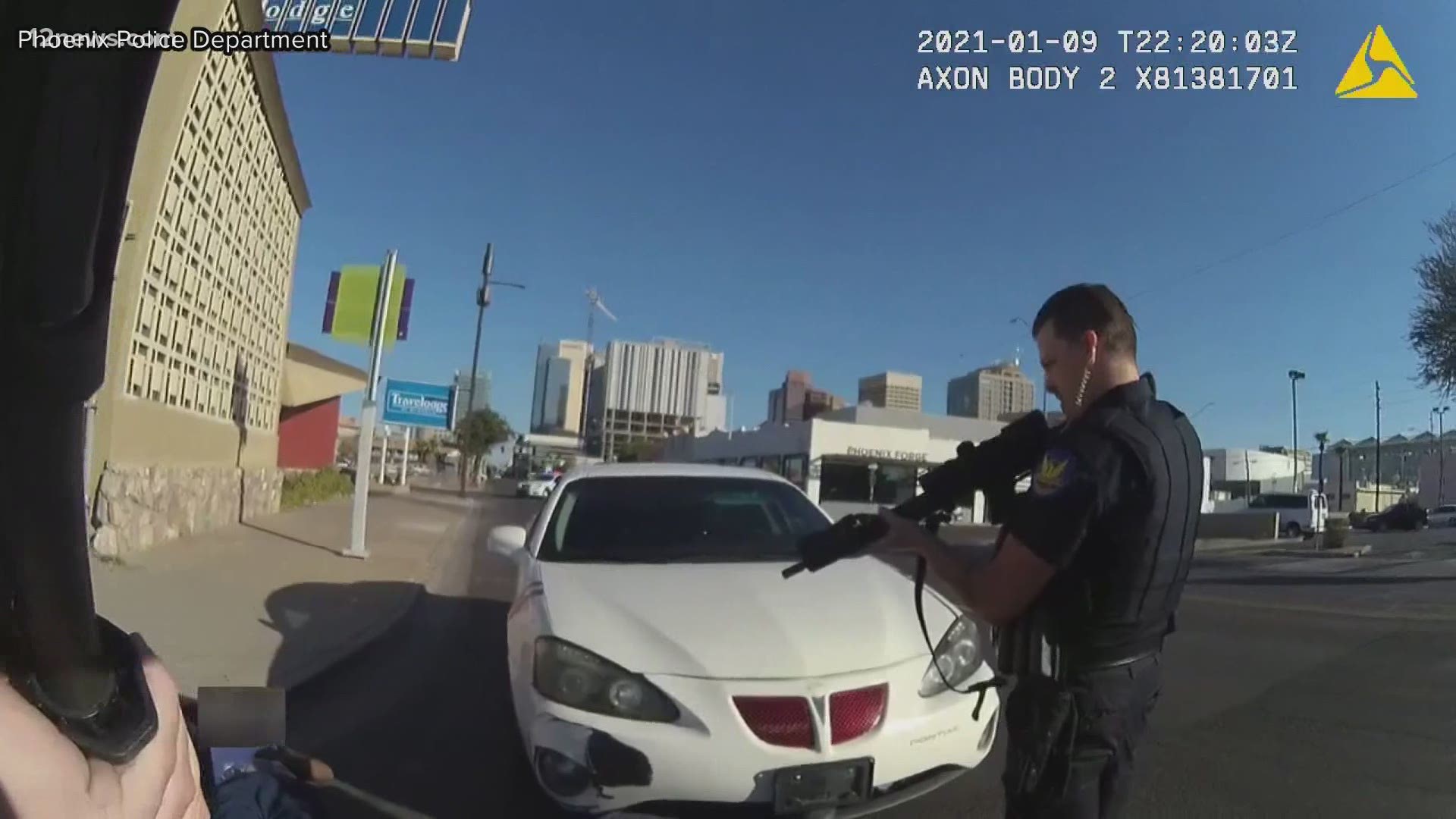 A 911 call to report a man and woman fighting ends with someone dead in downtown Phoenix. The suspect was shot and killed by police as he was holding a baby.

In it, you can hear responding officers ask the suspect, 37-year-old Paul Bolden, to put a gun down before one officer shoots him.

Phoenix police say that Bolden was pointing the gun at his son when he was shot. But the view of him is obstructed in the video police provided. Callers told police Bolden was shooting at people while holding the boy.

An internal and criminal investigation is in the works. The officer that shot Bolden is still on patrol. The county attorney’s office will review the findings to determine if officers would face charges.

The internal investigation is separate. It will determine if officers followed department policy. 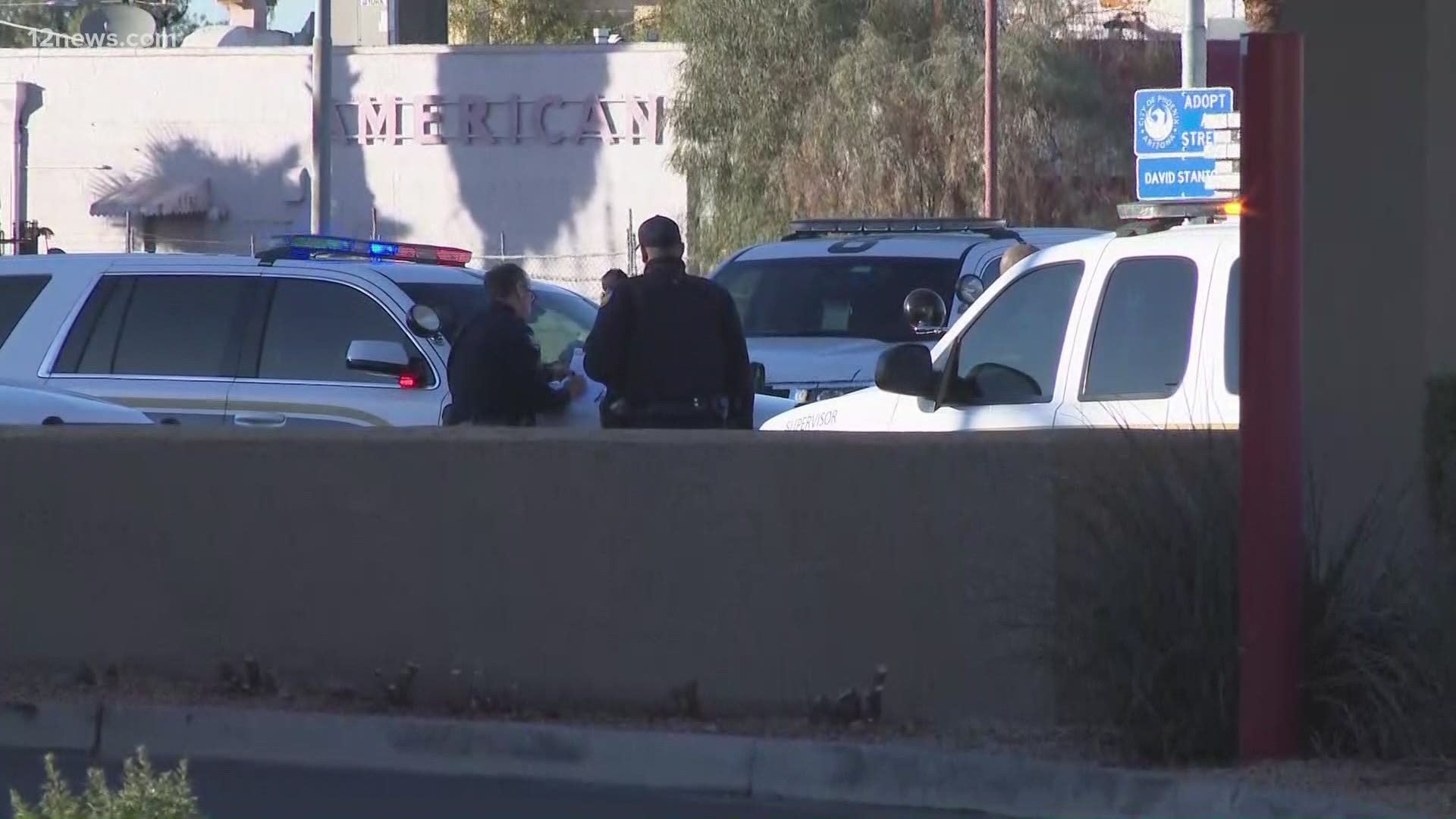