The 10-year-old is in stable condition after he was accidentally shot while helping his father pump gas. 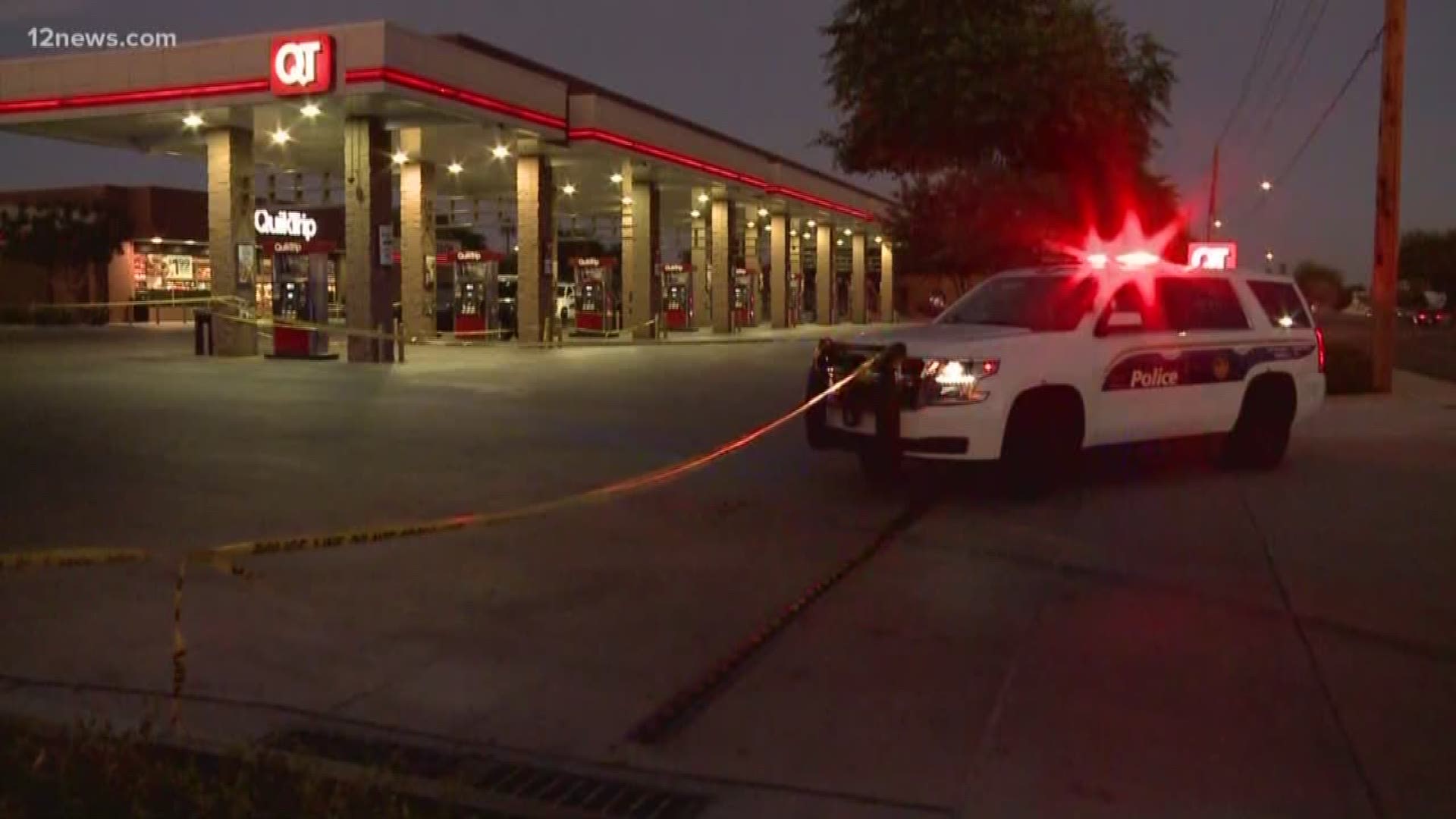 PHOENIX — PHOENIX - A 10-year-old boy is in stable condition after he suffered a gunshot wound in an accidental shooting at a QuikTrip on W. Greenway Road, Phoenix police said Friday.

Police said the child was outside of the car helping his father pump gas when a shotgun from inside the car went off and struck the boy.

There were three other children inside the car, ages two, eight and 14.

The shotgun was moved inside the vehicle, which caused it to go off.