Uber said it plans to continue its "investment in Arizona" through the rideshare and "Uber Eats" businesses. 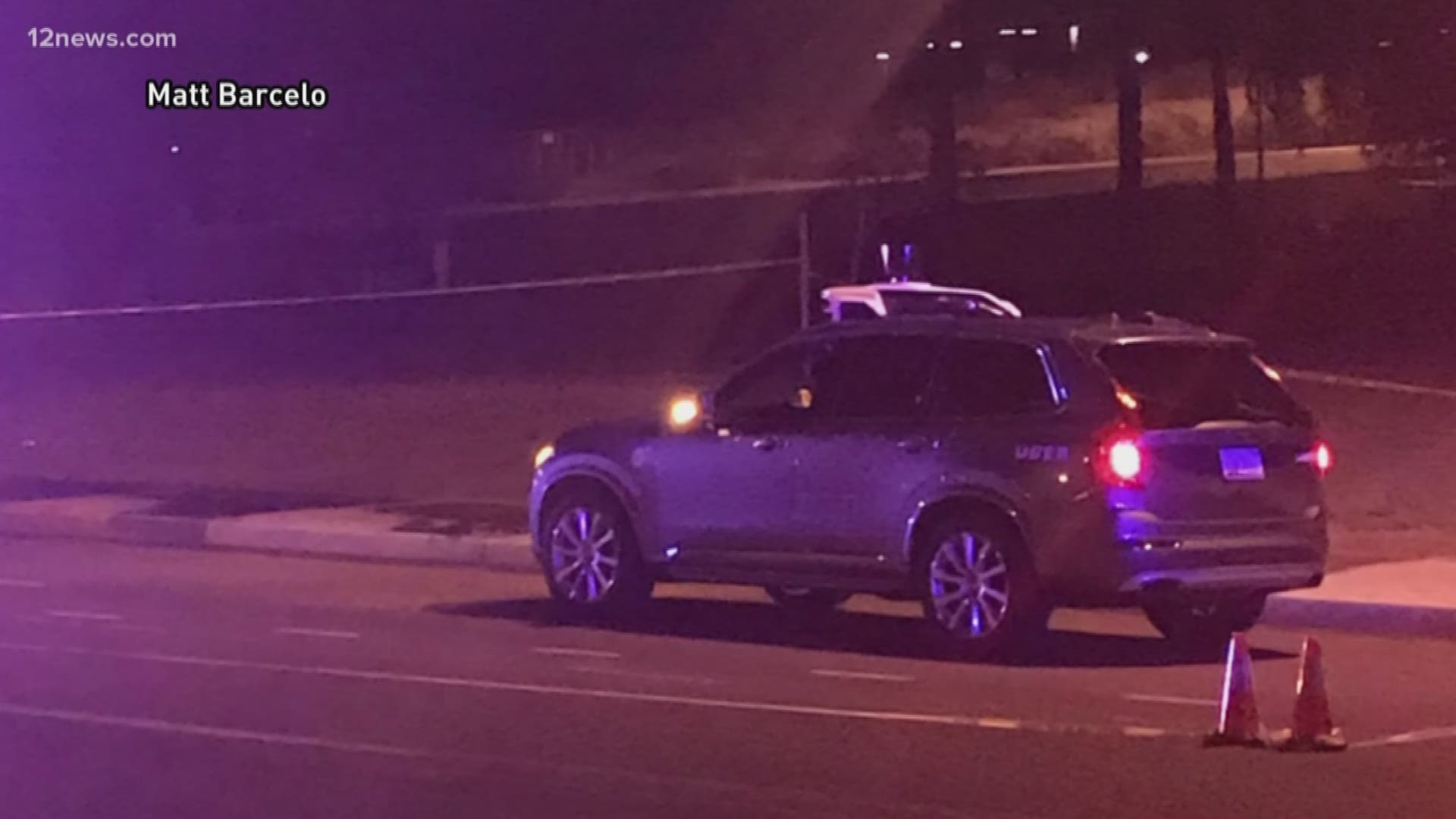 Uber announced it will begin "winding down" its self-driving operations in Arizona.

The news comes just over two months after an Uber vehicle operating in autonomous mode hit and killed 49-year-old Elaine Herzberg as she was attempting to cross Mill Avenue in Tempe.

Following the crash Uber suspended its self-driving operations across the country while Gov. Doug Ducey asked the Arizona Department of Transportation to suspend the company's license to test and operate their autonomous vehicles in the state.

We’re committed to self-driving technology, and we look forward to returning to public roads in the near future. In the meantime, we remain focused on our top-to-bottom safety review, having brought on former NTSB Chair Christopher Hart to advise us on our overall safety culture.

The company began expanding its self-driving vehicle program to Arizona at the end of 2016. Uber said it was not shutting down operations entirely, but Instead it will be "doubling down on our efforts in Pittsburgh and San Francisco engineering hubs." 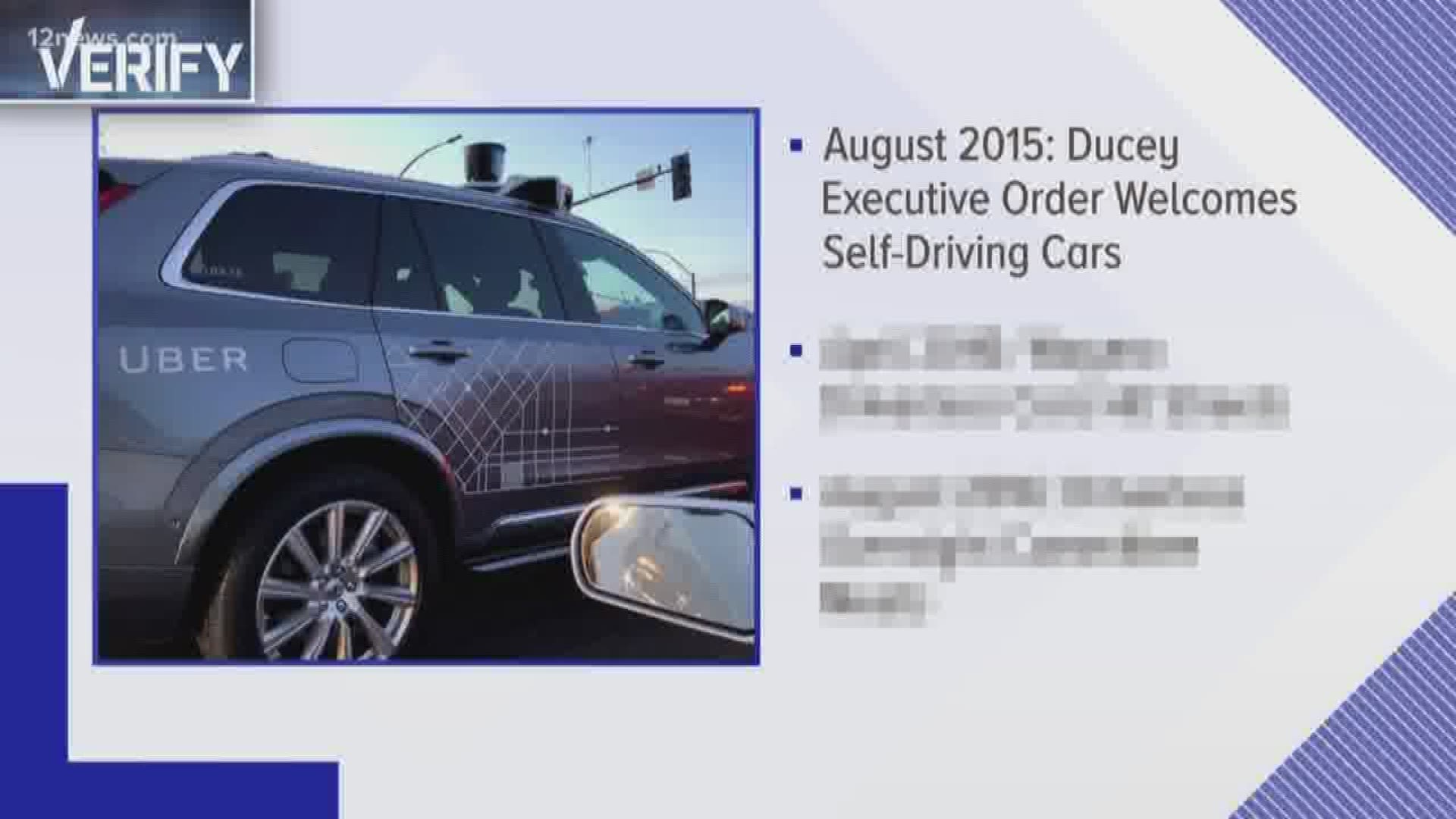 "We are actively working to make our return to the road a reality with a goal of resuming operations in Pittsburgh this summer," the company said.

Uber will continue to keep "an open dialogue" with Gov. Ducey's office, the company's statement said, adding it plans to "continue our investment in Arizona through our core rideshare and Eats businesses."