2 dead, suspect in custody after shooting in Phoenix

According to police, the suspect shot both victims during an argument. 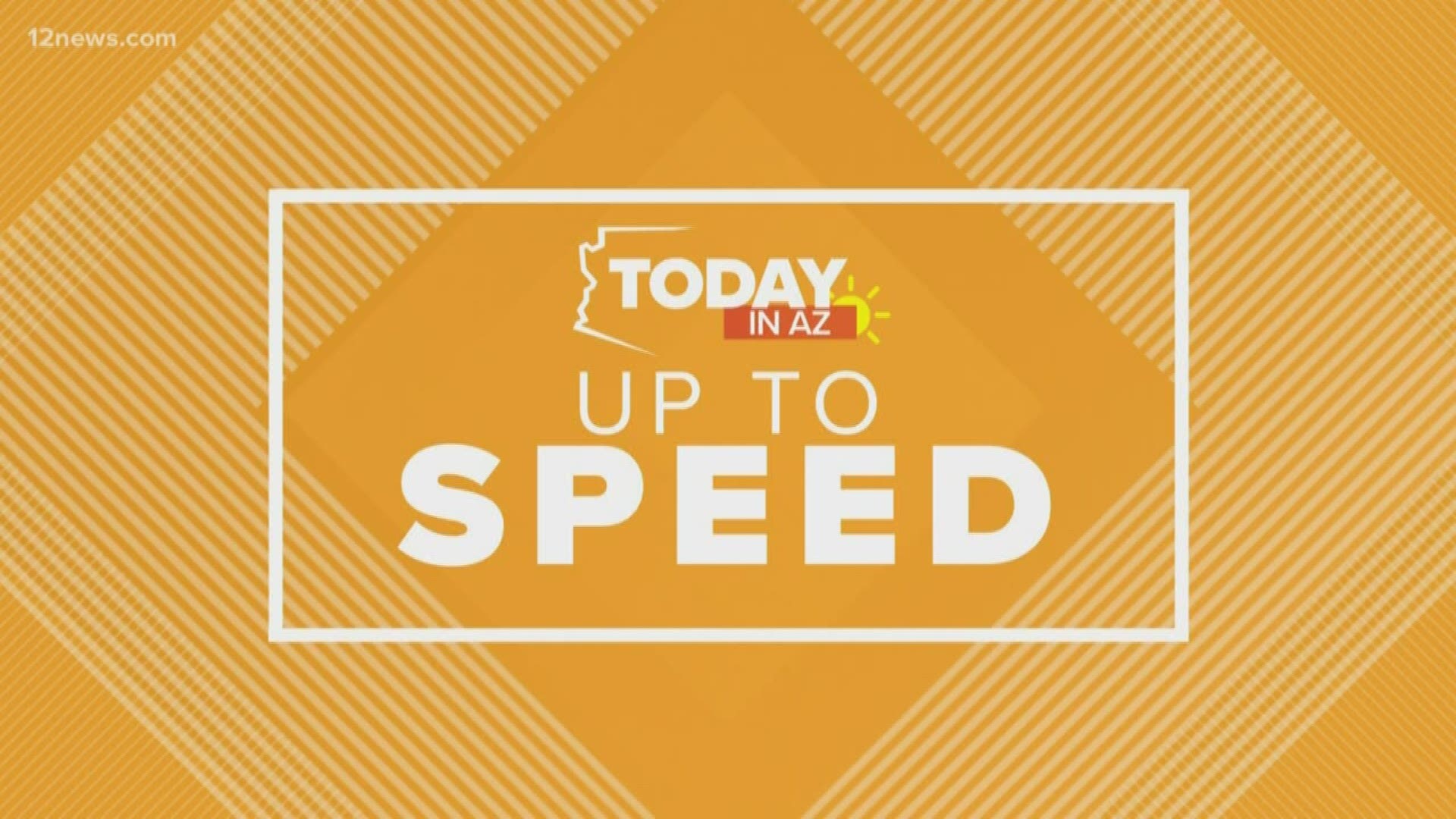 PHOENIX — A man is in custody after he allegedly shot and killed two other men in Phoenix late Monday night, according to police.

Phoenix PD said officers responded to the shooting at an apartment complex near I-17 and Greenway Road just before 9 p.m.

According to police, 40-year-old Michael R. Keeton shot both victims during an argument. The two victims, 39-year-old Tommy Rodriguez and 37-year-old Luis Sanchez Hernandez Jr. were pronounced dead at the scene.

Keeton was found in a nearby apartment and taken into custody, police said.

Keeton has been booked for second-degree murder and misconduct involving weapons.

We will continue to update this story as more information becomes available.

IN OTHER NEWS: Man found dead with stab wounds in Mesa park

ALSO: Burned koala, whose rescue from wildfire was caught on video, has died