The Glendale Police Department held an update on Tuesday about "where her case stands and what has been done so far to safely return her home." 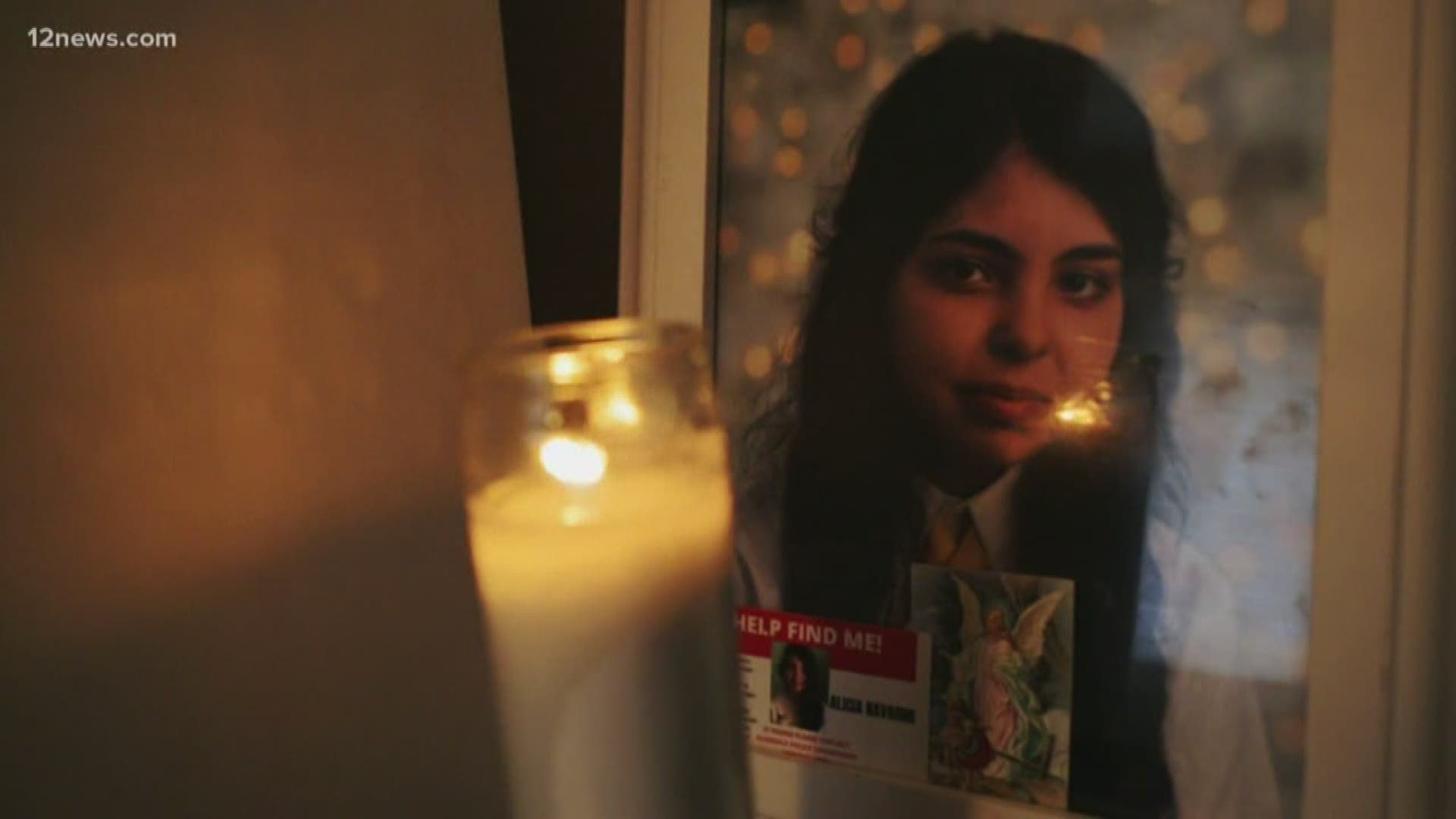 PHOENIX — Editor's note: The above video is from Christmas when the Navarro family spent the holiday without their daughter for the first time.

Alicia Navarro, a teenager from Glendale, has been missing for an entire year as of Tuesday, but authorities have not given up on the search for the young girl.

Alicia was 14 when she went missing, but turned 15 just days later. She will turn 16 on Sunday. Her family spent their first Christmas without her last year.

The Glendale Police Department is hoping that someone will give Alicia's family the gift of her safe return.

The department held an update on Tuesday about "where her case stands and what has been done so far to safely return her home," spokesman Jose Santiago said in an email.

Nunez has recently turned to TikTok in an effort to share her daughter's story and get some answers after the social media app helped solve another well-known cold case in the Valley.

RELATED: Stepfather charged with murder in 2001 disappearance of Alissa Turney

According to the Arizona Department of Public Safety, Alicia is a Hispanic female with brown eyes and brown hair.

She was last seen on foot near the area of 45th Avenue and Rose Lane.

She is four feet five inches tall and weighs 95 pounds.

She was wearing the sweatshirt in the picture above, a whitewash denim overall skirt and white Vans type sneakers.

She could be carrying a silver Apple Macbook.

Anyone with information on where Alicia might be is asked to contact the Glendale Police Department at 623-930-3000. 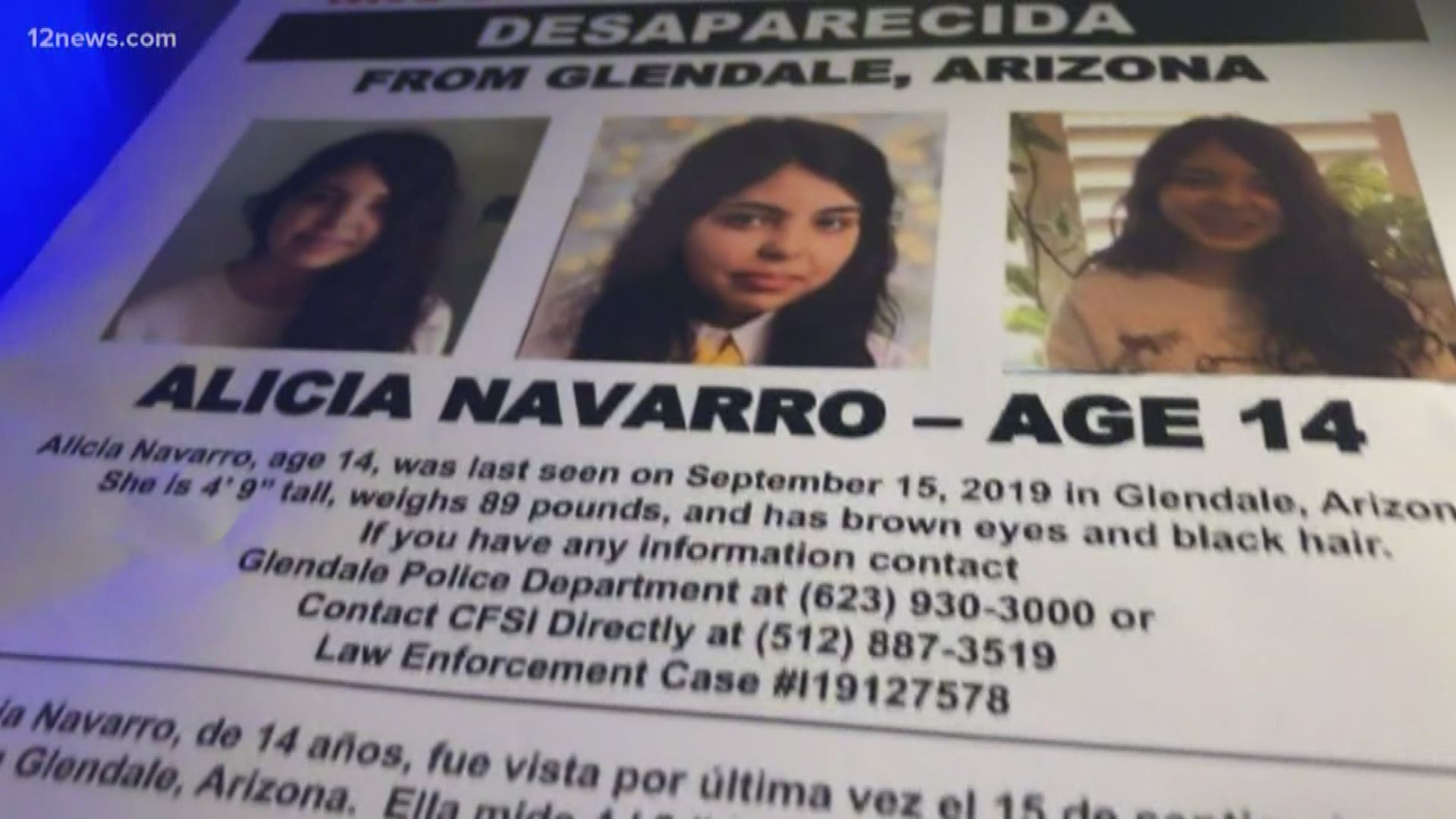