A TSA spokesperson says they are currently evaluating what action to take against the employee. 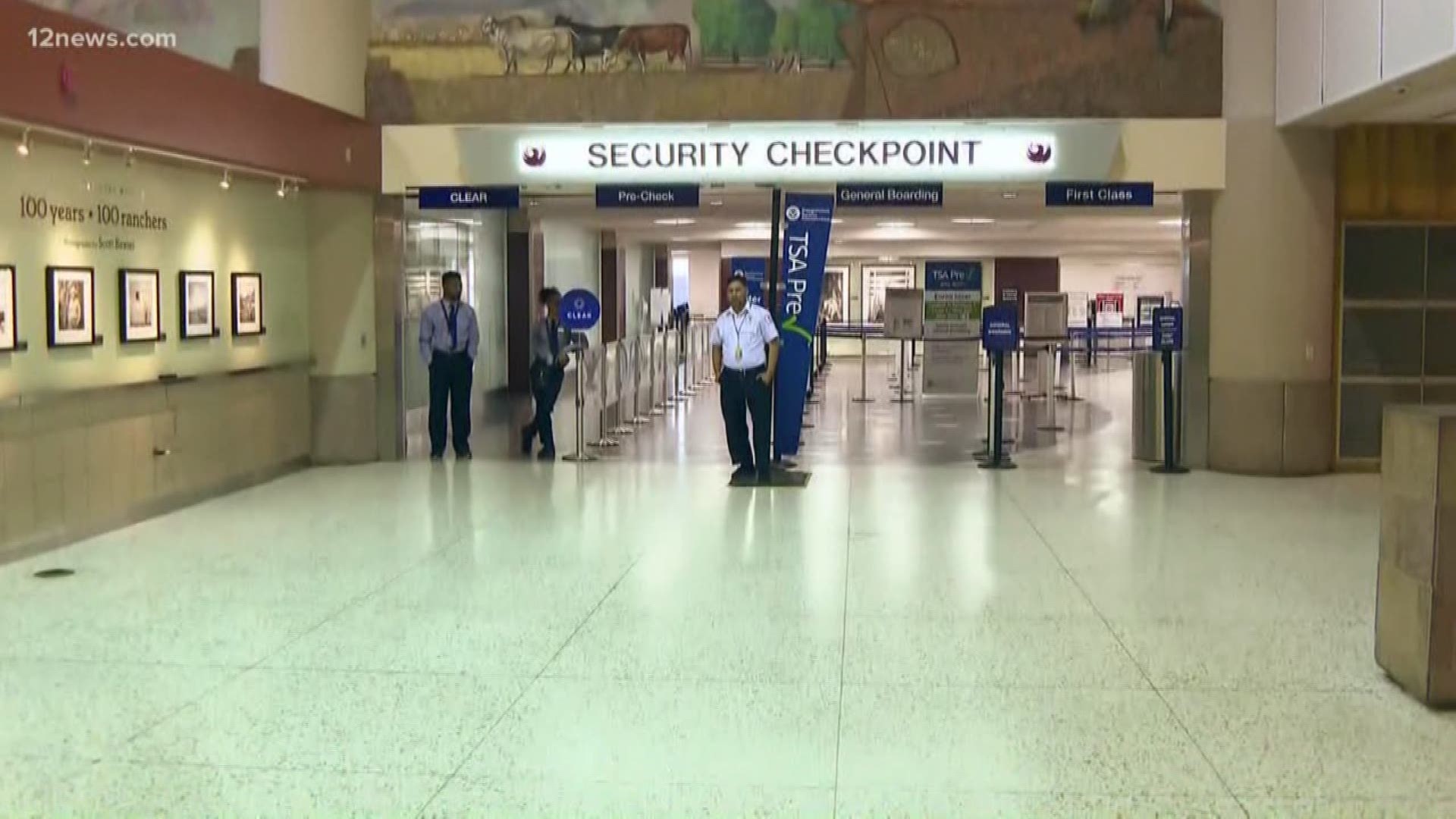 PHOENIX — A TSA officer at Phoenix Sky Harbor International Airport is coming under fire after bringing a loaded firearm through a screening checkpoint.

TSA sent 12 News the following statement about the incident:

“The Transportation Security Administration (TSA) holds its employees to the highest standards of professional conduct. When an employee fails to uphold these standards, TSA takes swift and appropriate action.

"A TSA officer at Phoenix Sky Harbor International Airport recently made a significant error in judgment and has not performed security screening duties since that time  TSA is currently evaluating what action will be taken against the employee.”

RELATED: Man got past fence at Sky Harbor Airport and onto a plane, police say

According to internal emails obtained by 12 News, the employee forgot that they were carrying the loaded gun.

In 2018, 4,239 guns were discovered in carry-on bags at TSA checkpoints. Phoenix Sky Harbor had the third-highest number of guns seized, with 219. Of those, 193 of them were loaded.