DPS got an extra $30,000 funding increase on top of the nearly $245,000 the department received last December.

The Department of Public Safety received an extra $30,000 of funding on top of the nearly $245,000 the department received last December.

The funds are specifically meant for operations that crackdown on drivers racing on Arizona highways.

Investigators say street racing led to a crash on State Route 51 in February that killed an 18-year-old man.

Last week, troopers say they pulled over two cars along I-17 near Indian School Road that were racing at speeds near 90 mph.

DPS says the money will be used to put extra officers on patrol across Arizona.

Go to the department’s website to learn more about the funding. 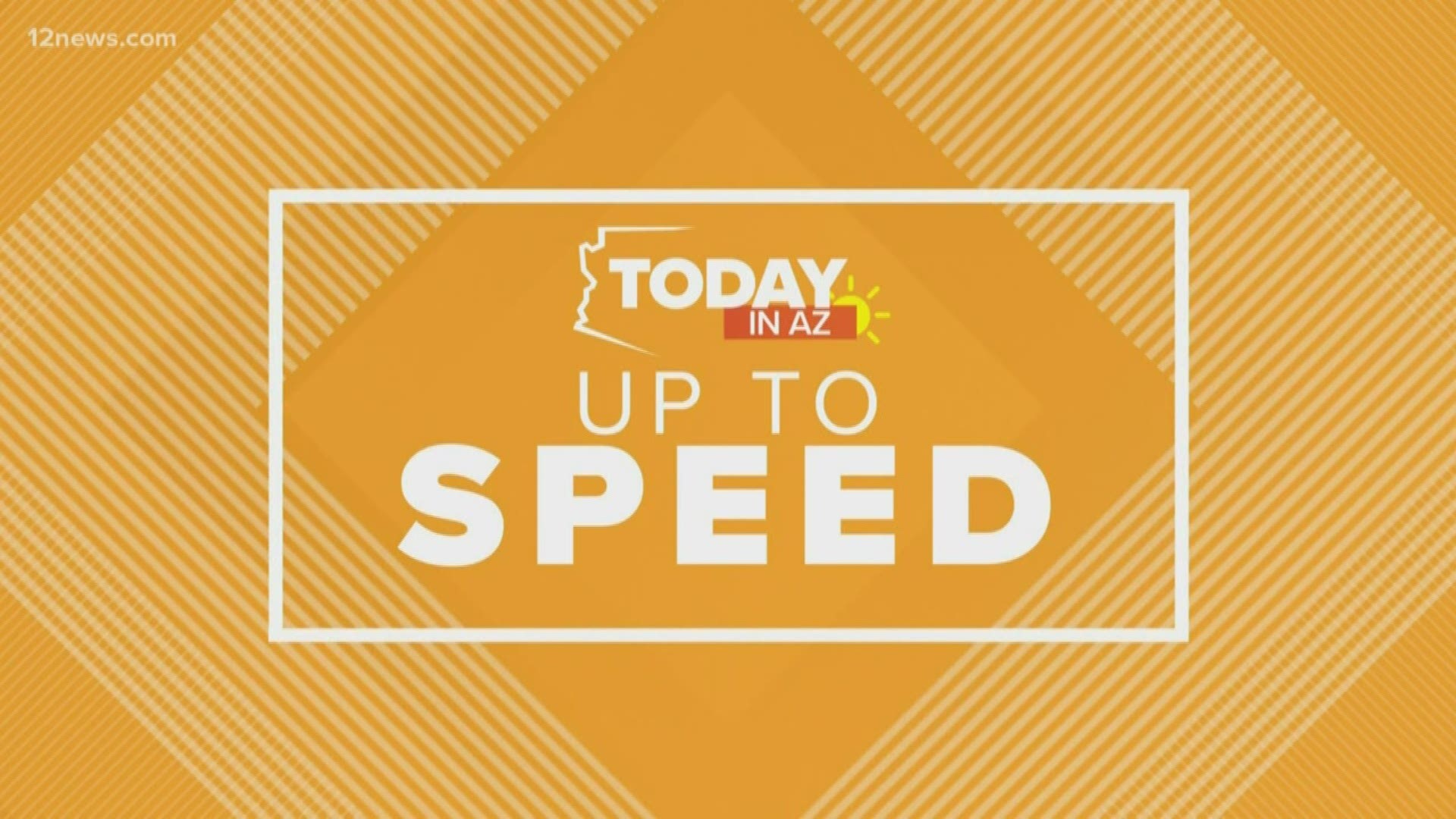