Leslie Merritt Jr. can seek damages on his claims of false arrest and false imprisonment. 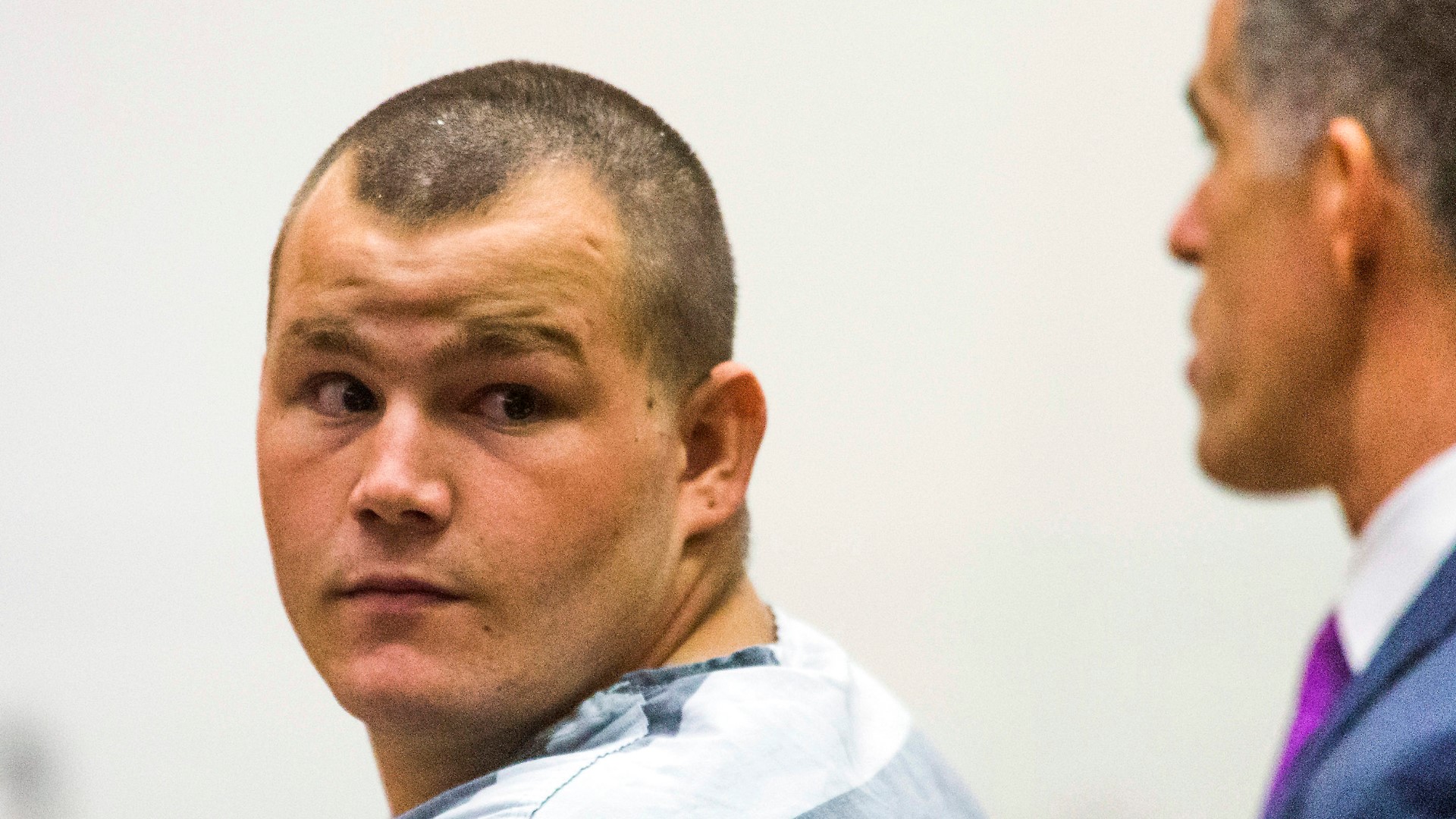 Trial is scheduled to begin on Oct. 28 in a lawsuit that alleges a landscaper who was once charged in some of metro Phoenix’s 2015 freeway shootings was falsely arrested.

But he can still seek damages on his claims of false arrest and false imprisonment for the six-day span between his arrest and indictment.

Investigators said Merritt’s handgun was linked to four of the 11 shootings, but Merritt insisted he was innocent.

Merritt was jailed for seven months before charges were dismissed amid heavy criticism of ballistics evidence. 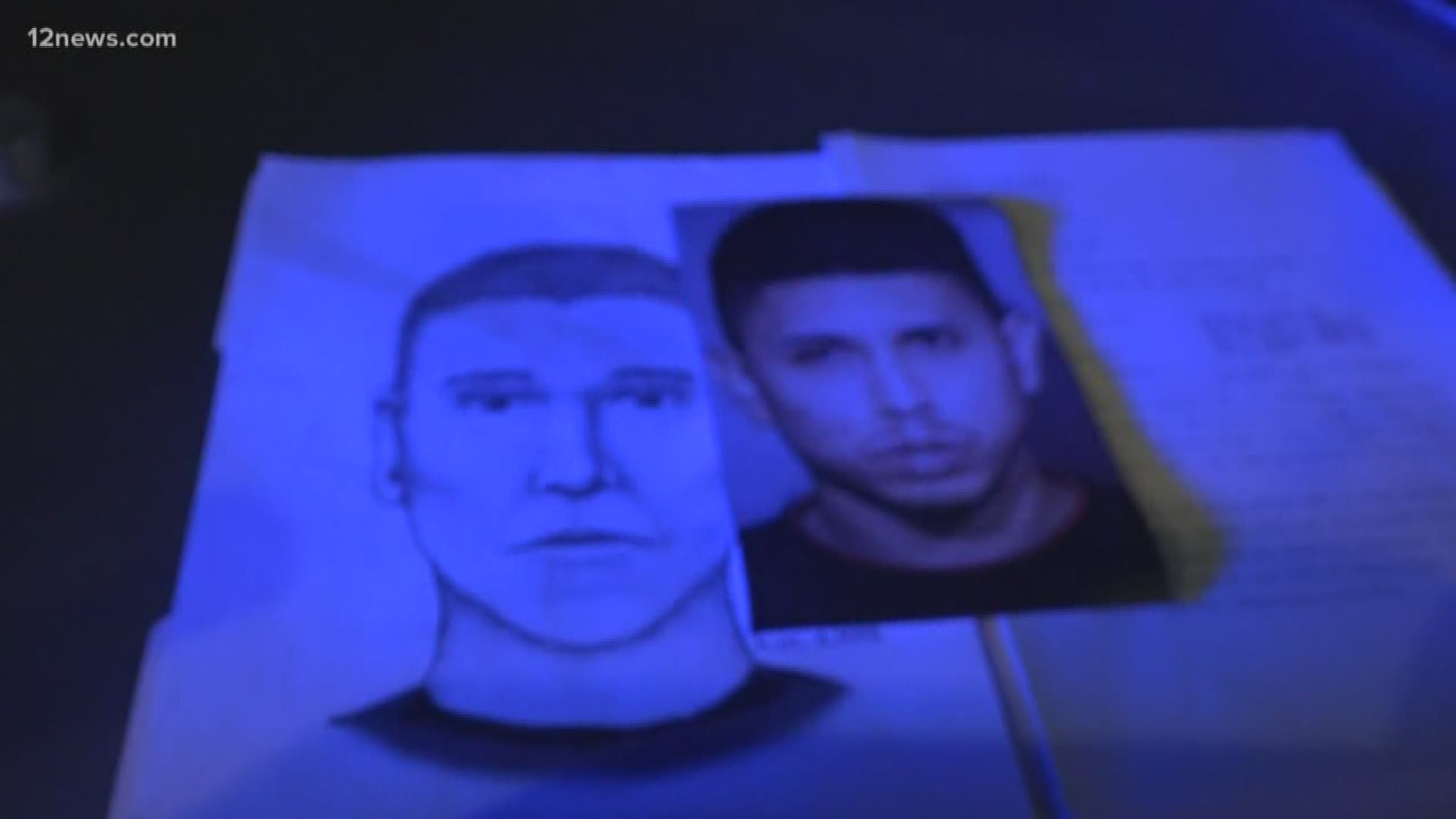