Recreational marijuana has been legally on the market for less than two months statewide, but it is already starting to bring in the big bucks. 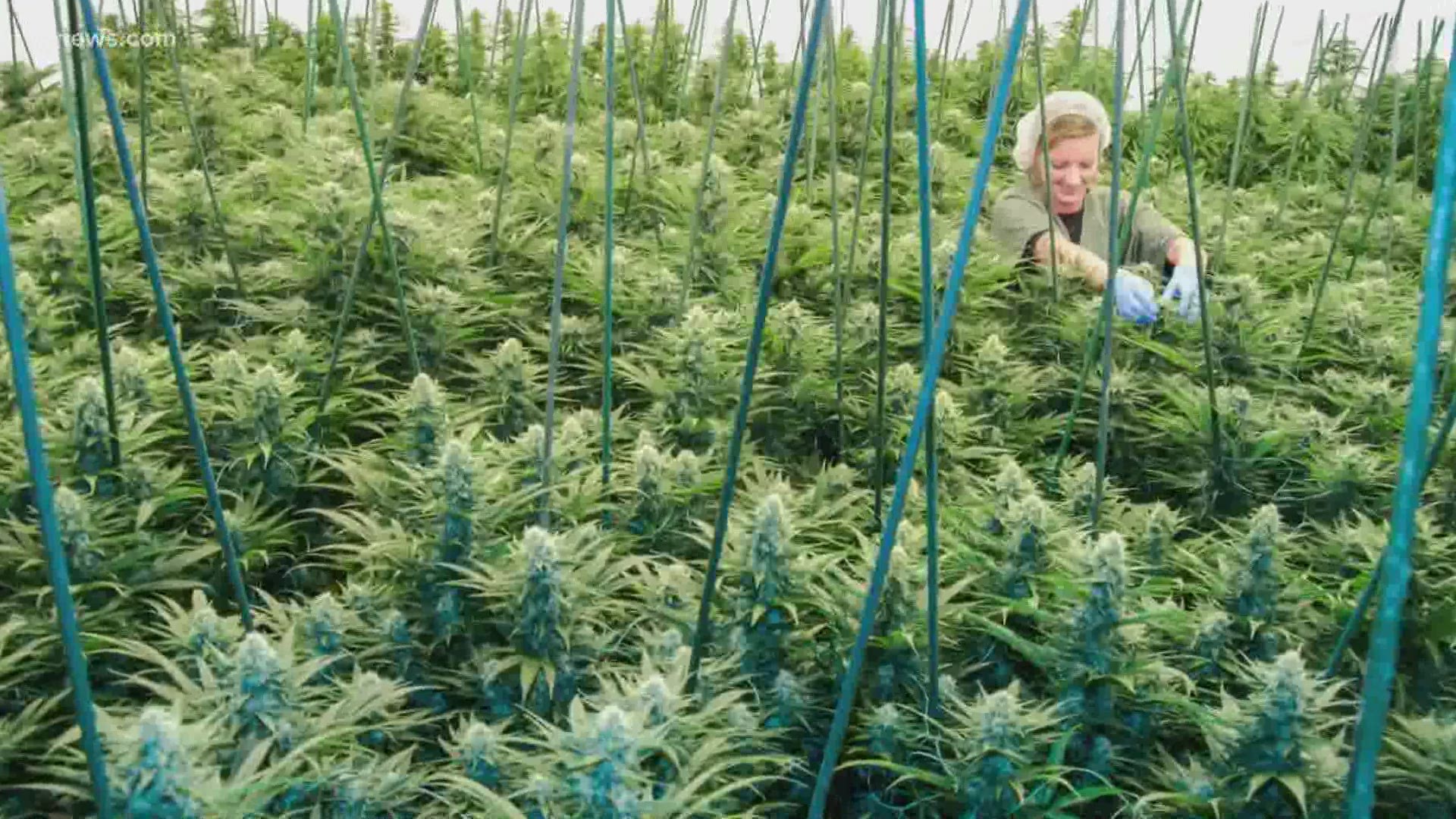 PHOENIX — Marijuana sales across Arizona have generated more than $2 million in taxes since the start of the new year, data from the Arizona Department of Revenue found.

Recreational marijuana has been legally on the market for less than two months statewide. Shops were allowed to start selling recreationally on Jan. 22.

AZDOR says from January to mid-February, medical marijuana sales generated $1,339,562. From the start of sales to mid-February, recreational sales brought in $226,355. Add in excise tax and TPT (transaction privilege tax), and the total taxes for the fiscal year so far are more than $2 million.

"There are a few million dollars being recognized already by the taxes," explains Demetri Downing with Arizona's Marijuana Industry Trade Association.

"Actually, the numbers are a little lower than I thought they would be."

Downing said he expects the number to only get higher as more dispensaries get into the groove of selling recreational marijuana.

"We had to take it slow," said Lilach Power, who runs Giving Tree Dispensary in Phoenix. "We went adult use a little before we all thought."

Power said there have been some growing pains in learning new tax forms and getting products ready for a new customer base. But despite growing pains, she said it's been worth it.

She explained they hired 19 new people in February for one shop just to help meet the expanding demand. She said she's seen three times the foot traffic come through her shop.

"They are so happy," she said of her customers. "It’s like a kid in an ice cream shop."

Medical sales so far this year top $16 million, while adult use is budding at close to $3 million for the few weeks it's been available.

The state’s plan is to put the anticipated marijuana millions back into the state, city and education budgets.

the impact of legalizing and regulating adult use marijuana sales has had on the state's tax revenue.