Thousands of people came out to a PLEA fundraiser to raise money for the family of fallen Officer Paul Rutherford. 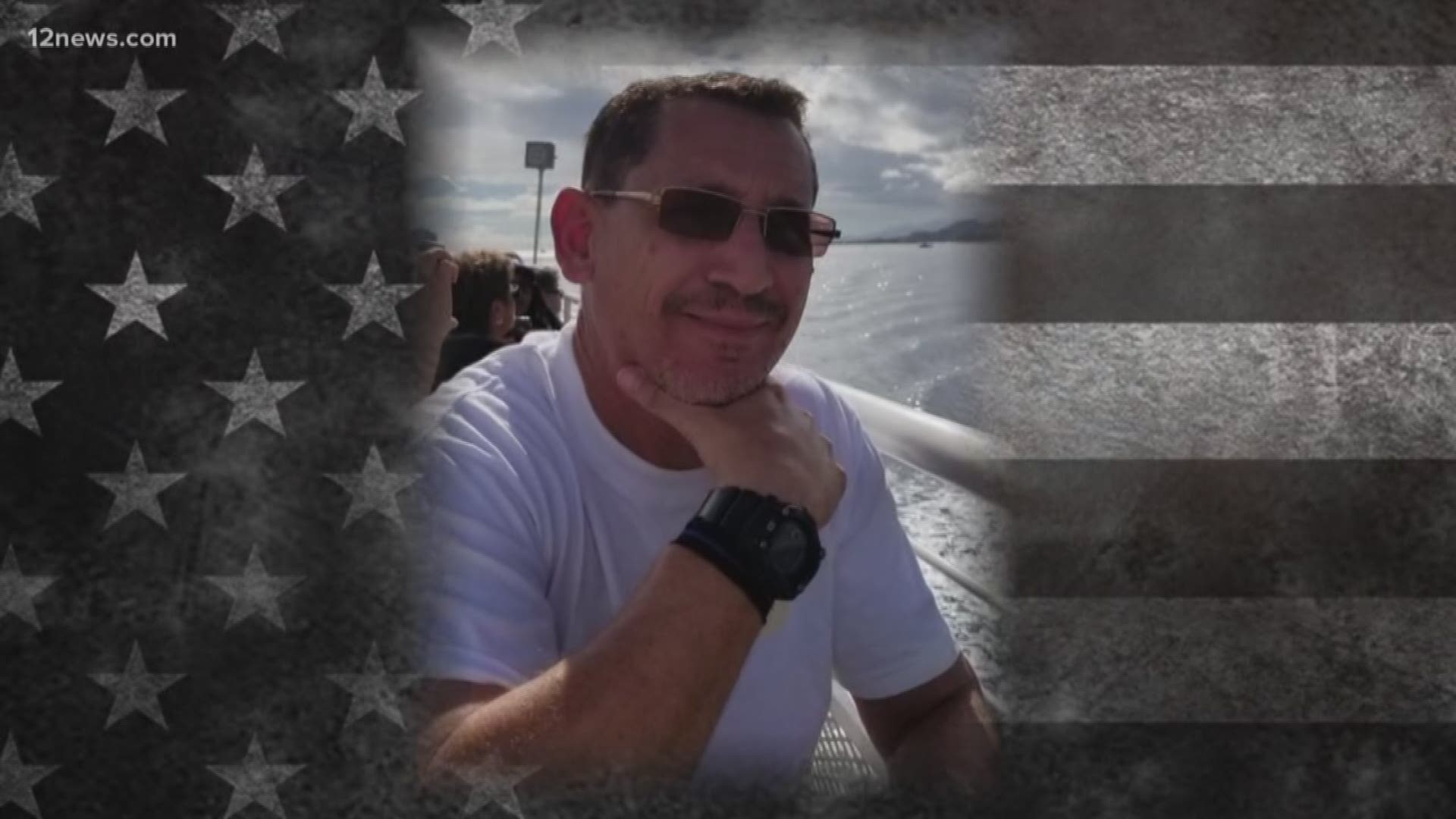 PHOENIX — Paul Rutherford's brothers and sisters in blue, as well as firefighters and people in the community all came out to the Phoenix Law Enforcement Association headquarters to raise money for the Rutherford family.

He was killed in the line of duty when he was hit by an SUV as he was responding to another crash.

Officer Rutherford is survived by his wife, two adult sons, and grandson.

Monday, PLEA organized a fundraiser, that started with a pancake breakfast and turned into a cookout that went until 11 p.m.

You can still make a donation on PLEA's website. All proceeds go directly to the Rutherford family.

RELATED: Memorial services for officer killed in crash are set