Organizers said the two-day festival came back better than ever after it was held virtually in 2020. 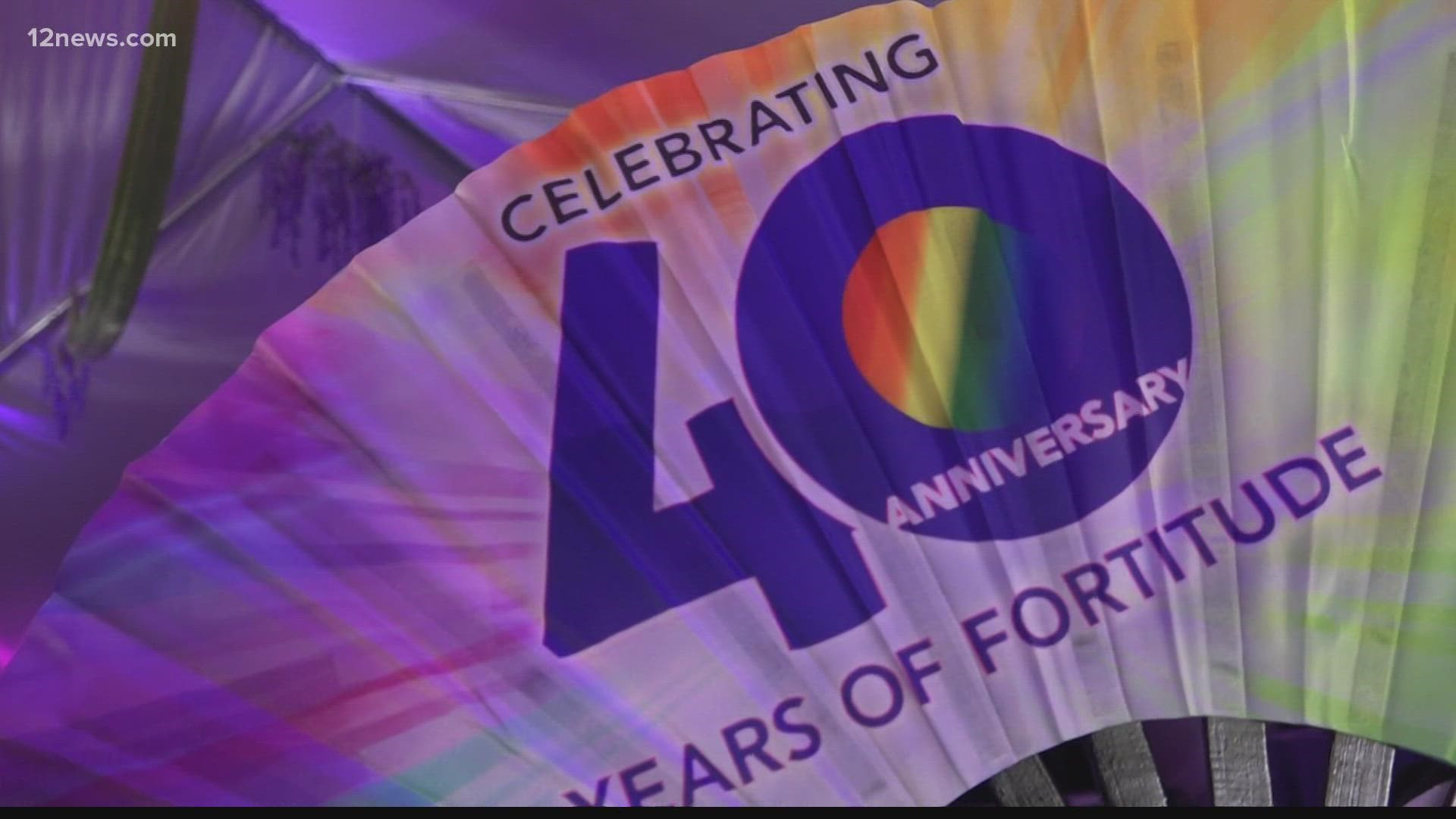 The event was held in person for the first time in 2.5 years. It was held virtually in 2020 because of the pandemic.

"We did do some virtual pride events and took the community online," Jeremy Helfgot, spokesperson for Phoenix Pride, said. "To keep everyone connected we did some live stream performances and panel discussions but nothing beats getting together in-person and celebrating."

The energy was palpable all weekend for the two-day festival.

"I just love the energy of this place," a festival-goer said.

"I’m having a blast, Pride is one of my favorite things and it’s a chance to be extra and everyone loves it," another said.

But behind all the fun are thousands of personal stories of heartache for having to hide for so long.

"I previously worked for a Christian nonprofit and was fired in 2019 after the director became suspicious of my sexual orientation," said Tres Adames.

He also said he was forced to undergo conversion therapy for years.

"I started Prism Counseling to be a safe place for LGBTQ adults, couples, and teens."

Bo Howard said it's so important to attend pride festivals to truly show who you are.

"I did not come out until I was 32, it was the hardest thing to do I was tormented in middle school," Howard explained. "Everyone here is friendly and supportive. I believe our generation, I'm 52, and we helped pave the way, so this is important to me. I can remember times we couldn't be free, we couldn't love and now it's made possible."

The 60-acre space at Steele Indian School Park offered a safe space for all.

"This place is all about being who you are, and what everyone can accept you as," another festival attendee said.

Next year’s festival is already in the works.

He estimates 50,000 people came out overall but the final numbers aren't in yet.