Those strange lights above the Arizona sky aren’t aliens, they're ‘Starlink’ satellites

The lights move too quickly to be a star and are too perfectly aligned to be a meteor shower, so what is it? 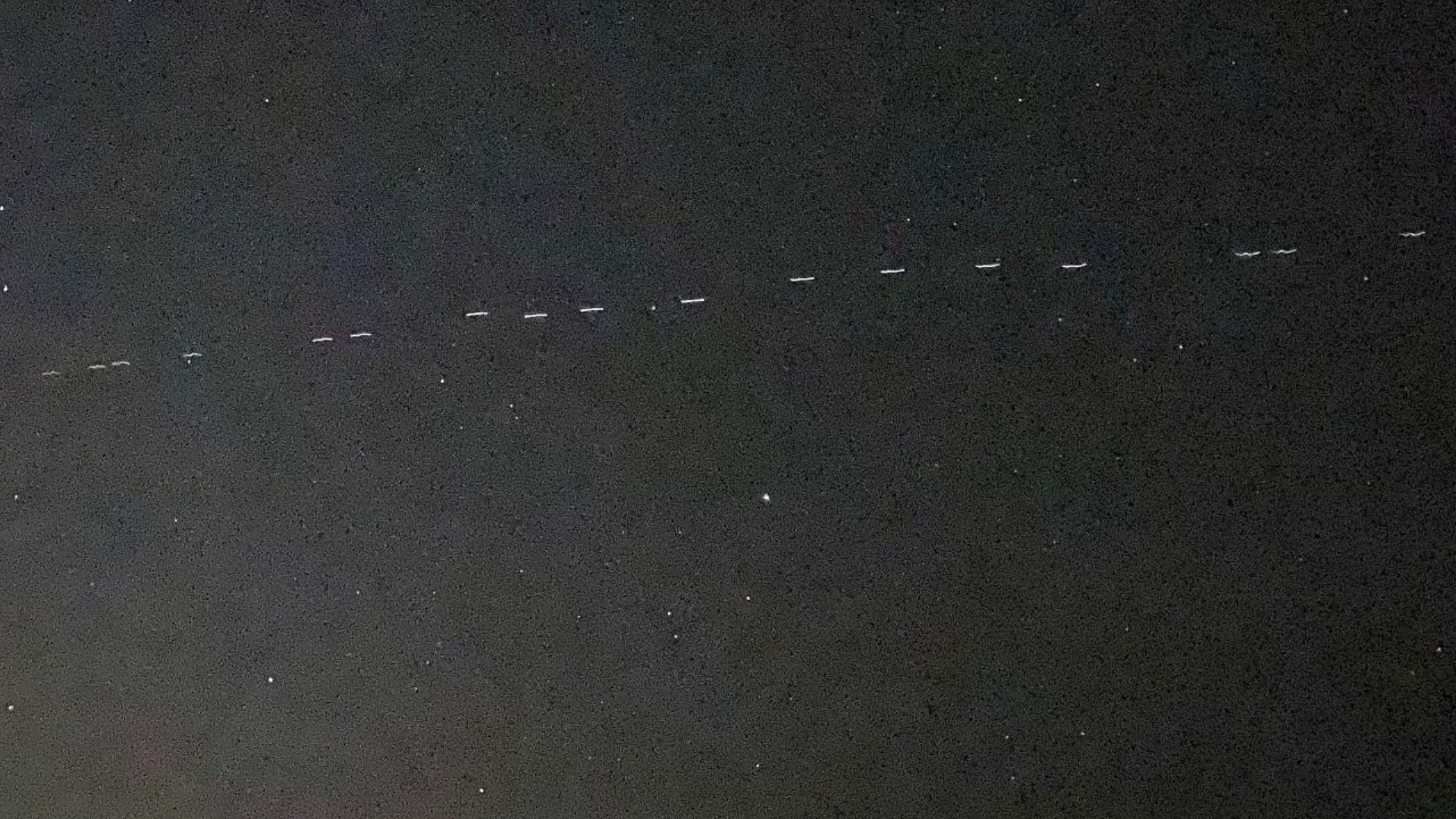 PHOENIX — Look up at night and you may witness an array of lights streaking above the sky in perfect formation.

The lights move too quickly to be a star and are too perfectly aligned to be a meteor shower, so what is it?

Before you assume aliens, it’s not. It’s the SpaceX Starlink satellite array.

On May 5, people across Arizona reported seeing dozens of bright lights darting above them in single file. 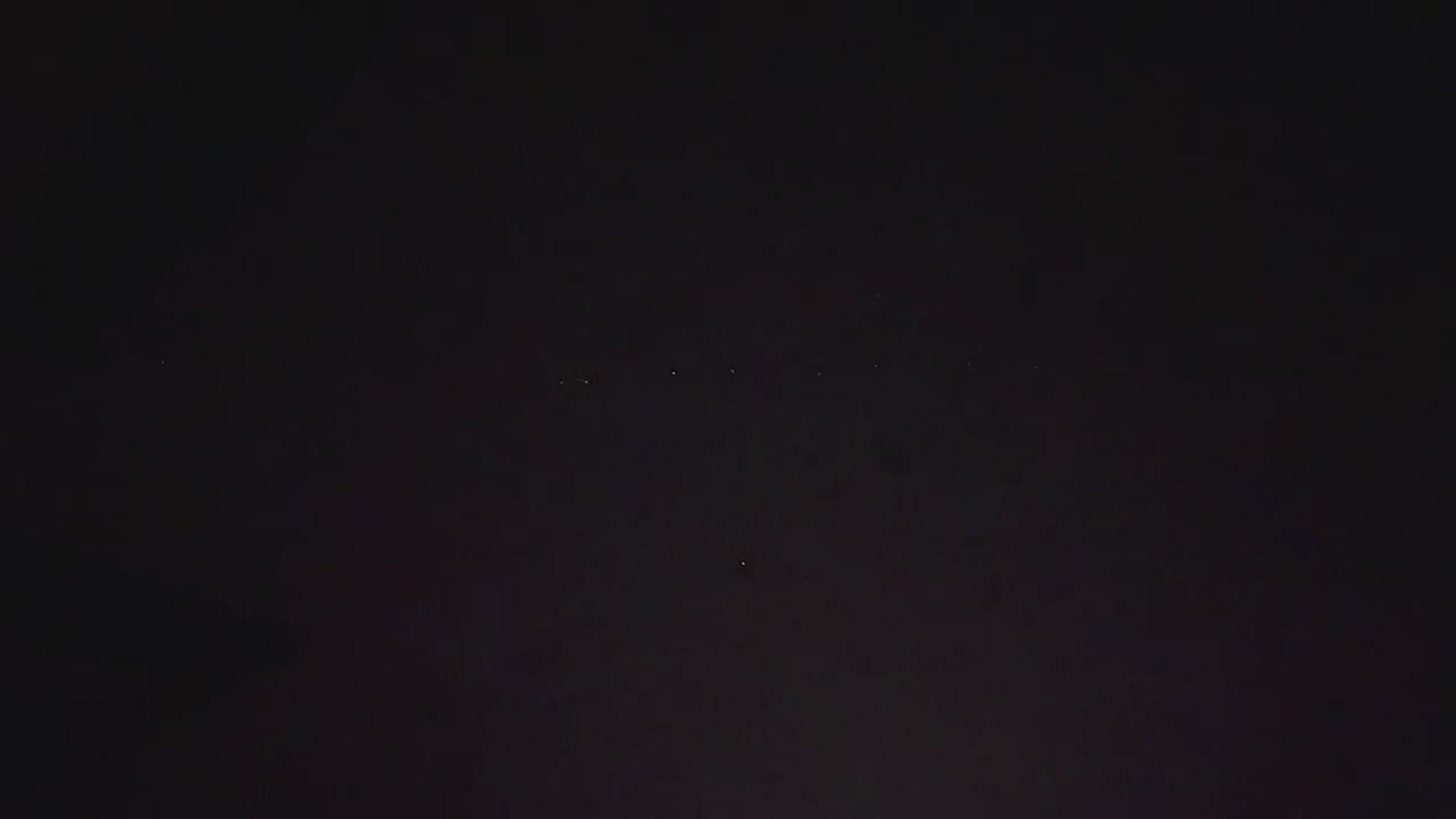 It's happened before too, residents of Phoenix and Tucson reported seeing the lights in 2020.

The low-orbit satellites are used for SpaceX’s broadband network, and it may be a more frequent sight in the future.

The aerospace company has been actively launching scores of satellites since 2019. The company has plans to have as many as 1,500 orbiting above the planet in the future.

Satellites and stars are not always visible due to clouds, city lights and air pollution, but, under ideal conditions, they can be seen by the naked eye.

SpaceX even has a tracker for its satellite arrays and how visible they might be.

The company says the Starlink system is operating normally and there is no threat if you do see the lights.

So, as exciting as an alien encounter would be, in reality, you're looking at satellite internet.

Watch 12 News coverage of the satellites being seen in 2020: