The boy's parents told detectives his sixth grade teacher would "always be flirting with him and touching him," even at school. 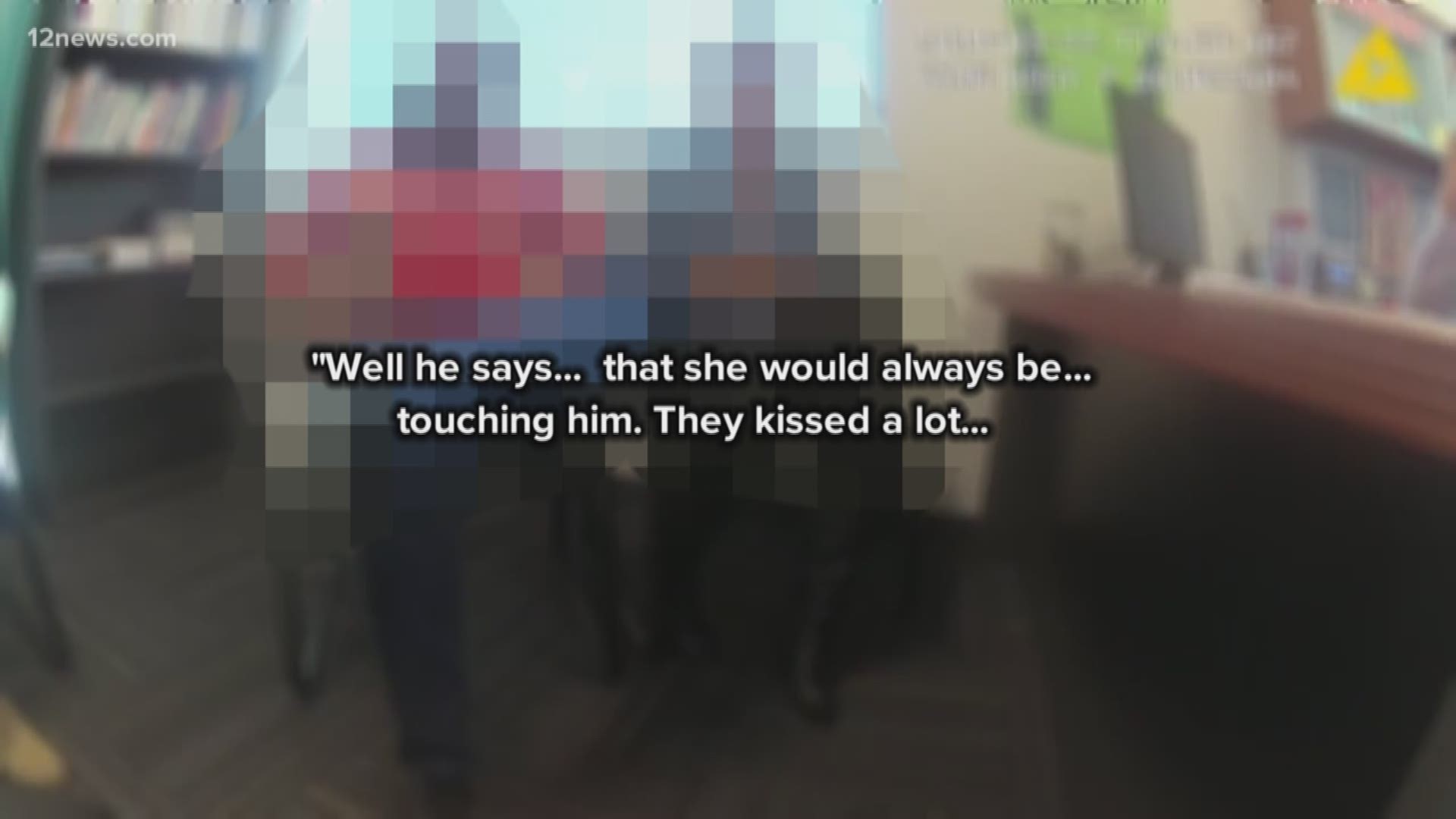 Body camera video obtained by 12 News shows what parents told detectives after they discovered their son was allegedly being sexually abused by his sixth grade teacher at Las Brisas Academy in Goodyear.

The student’s mom tells detectives her son was acting differently, shutting his bedroom door at night, so she decided to install a parental app on his phone.

“We felt like s*** parents because we had this app,” said the boy’s father.

But days after installing it, the boy’s mom says she started to get alerts about key words the parental app was picking up on the boy’s phone.

She tells detectives her son later confirmed it was his teacher, Brittany Zamora, who was messaging him.

The boy’s parents tell detectives their son told them Zamora called him in the middle of the night, two nights in a row, and met up with him outside his grandparents' home.

The boy's parents say Zamora wouldn’t stop there. Zamora would come after their son again after a school talent show.

“Everyone was saying goodbye and he [victim] went back to the classroom to get his backpack and in the classroom is when it happened,” said the boy’s mom.

According to police documents obtained by 12 News, Zamora started grooming the victim in an online classroom chat room. It escalated from there.

“He said that she would always be flirting with him and touching him. They kissed a lot,” said the boy’s father.  “Like during school when school was happening. They would touch each other and hid it from the other students."

Zamora has pleaded not guilty. The family’s lawyer says the boy has been going through therapy.

The family is also suing the Liberty Elementary School District and Zamora’s husband, claiming they knew about the sexual misconduct and didn’t stop it.

The boy’s family says they continue to be haunted by this incident. 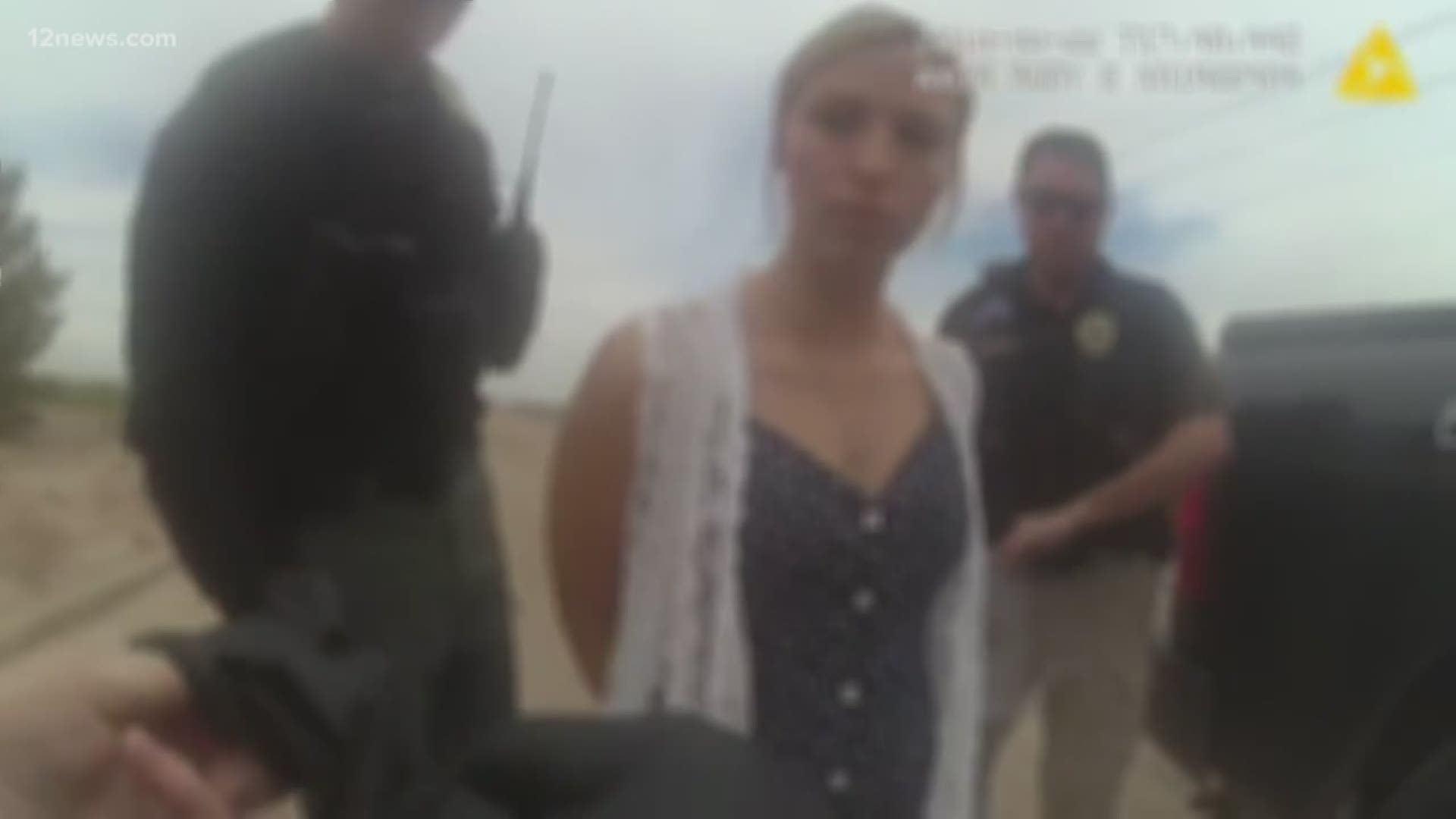