These 16 vehicles raised a record $9.6 million at Barrett-Jackson Scottsdale

The $9.6 million raised for charity at the auction is the most raised of any Barrett-Jackson auction. 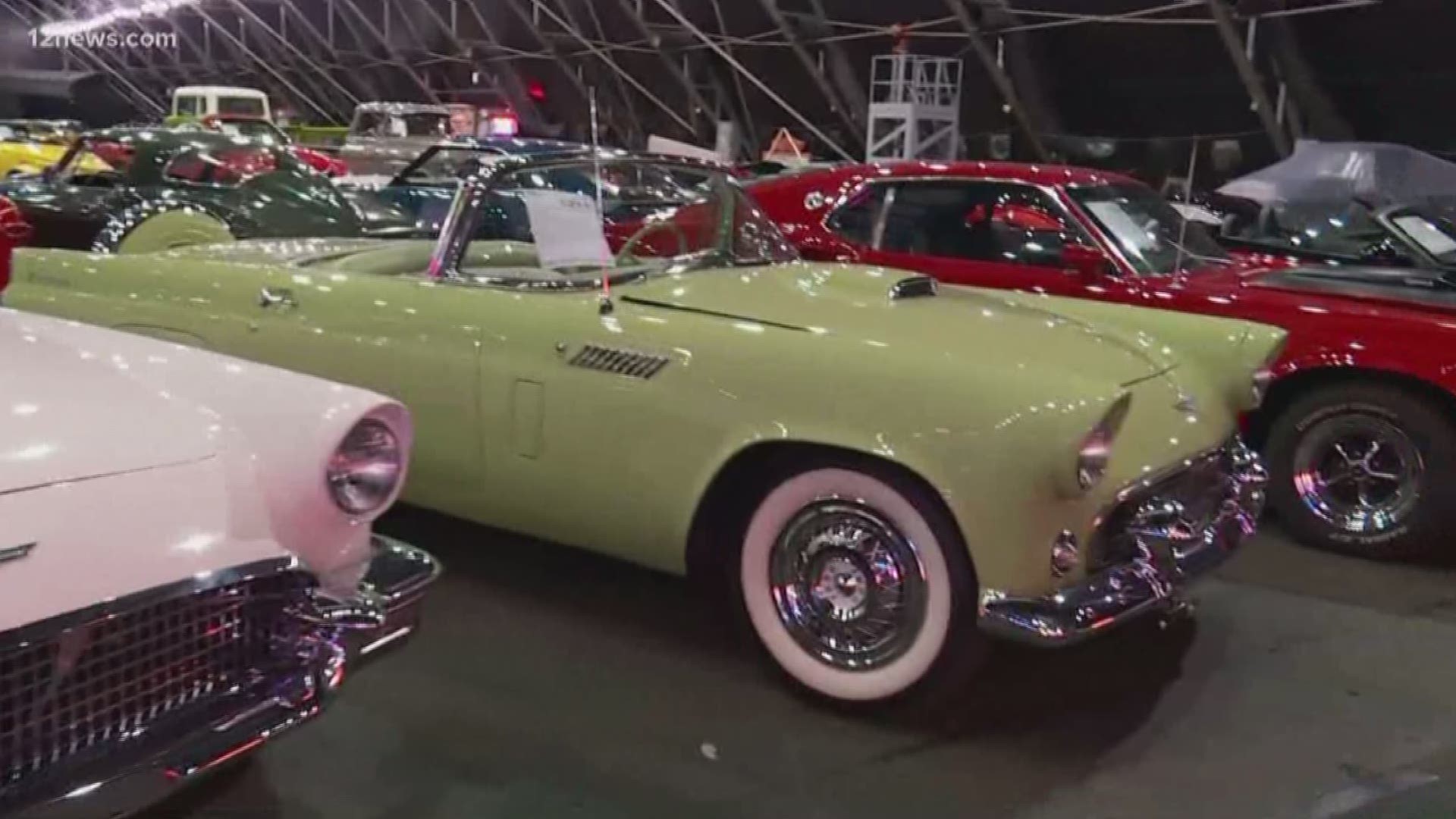 SCOTTSDALE, Ariz. — The 48th Annual Barrett-Jackson Scottsdale Auction raised a record $9.6 million for charity from 16 vehicles donated to the auction.

With the $9.6 million raised at the auction, which ran from Jan. 12-20, the auction company has now raised more than $114 million for charity to date.

“As a company that was built on giving back to the community, this is a significant milestone worth celebrating," Barrett-Jackson CEO Craig Jackson said in a statement. "We’re so grateful for the countless wonderful people and companies, from OEM partners to celebrities, who have joined us on this phenomenal journey. Giving back is the heartbeat of Barrett-Jackson and the collector car community.”

Here are the 13 charity lots, totaling 16 cars, that sold during the auction:

2010 Chevrolet Camaro (seen in Transformers: Dark of the Moon)