IRONMAN announcer Mike Reilly has been bringing triathletes across the finish line at races around the world for 3 decades. 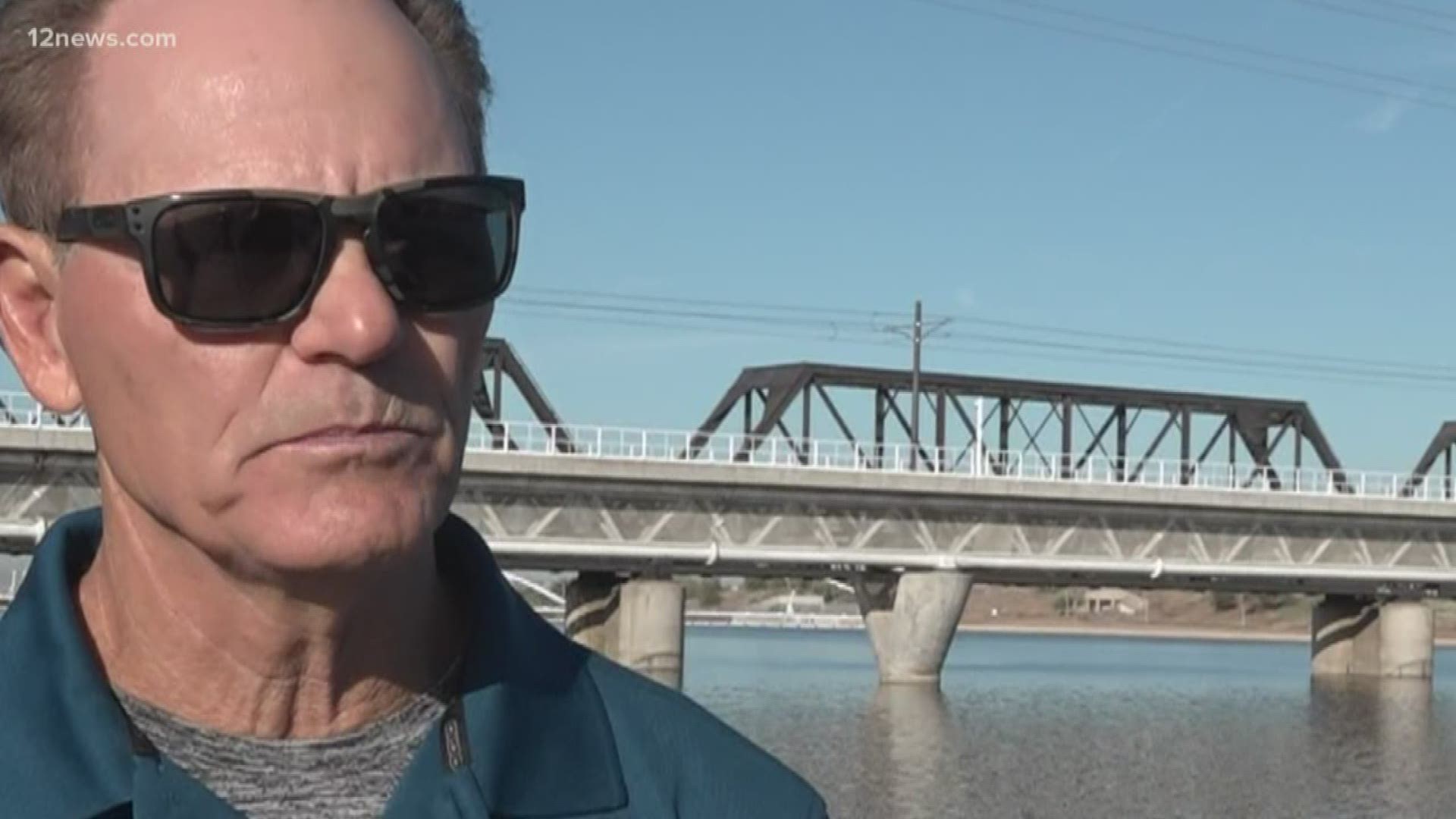 Ironman could be the ultimate test of endurance. This weekend more than 2,000 triathletes will dive into Tempe Town Lake to start their physically and mentally challenging trek, just the first part of Ironman Arizona.

Team 12’s Trisha Hendricks caught up with the race announcer who has had the privilege of bringing finishers across the line at Ironman triathlons across the globe for more than three decades.

RELATED: 'The finish line is just the beginning' | Brothers compete in endurance sports to empower those with disabilities

"People come up to me and tell me that, that was the greatest moment of their life,” said Mike Reilly, who’s known throughout the endurance sports world as "The Voice of Ironman."

He has traveled the world since 1989, calling the races and announcing finishers with an inspiring "You are an IRONMAN."

RELATED: Meet the first 7 US Olympians for the 2020 Tokyo Games

“Those four words are the greatest thing they've ever heard,” he said.

Reilly will be calling the race this Sunday, cheering on athletes along the way.

Reilly recently published a book called, "Finding My Voice." He shares a series of riveting stories about IRONMAN races.

"Overcoming breast cancer, or he's running with a prosthetic, because he has one leg and he was hurt in a battle in Afghanistan, yet he finished the race,” said Reilly.

Through his work, he's inspiring others.

“Elle Goodall was 405 pounds, she's down below 200 pounds and she's doing her 5th IRONMAN," said Reilly.

His energy and delivery get athletes fired up.

"I've called over 400,000 people an IRONMAN. One thing I know for sure, it stays with them for the rest of their lives," he said. “It's a glorious feeling."

"It's a life changing accomplishment,” he said.

This race offers 40 slots to the 2020 IRONMAN World Championship in Kailua-Kona, Hawai'i.