Tempe Town Lake bridge had a long history in the Valley

The bridge, which is formally called the Salt River Union Pacific Bridge, was built in 1912. A train derailed in a fiery collapse Wednesday.

PHOENIX — The Tempe Town Lake bridge, which was partially destroyed when a train derailed and caught on fire on Wednesday, has had a long history in the Valley.

This train is as old as Arizona's statehood.

The bridge, which is formally called the Salt River Union Pacific Bridge, was built in 1912 and was still being used by trains as recently as Wednesday.

The bridge survived while floods destroyed the previous three truss bridges that were constructed in the same location.

The bridge was used most recently by cargo trains, not passenger trains like the Valley Metro light rail.

Officials were investigating whether the derailment caused the fire or vice versa.

No one was seriously injured. 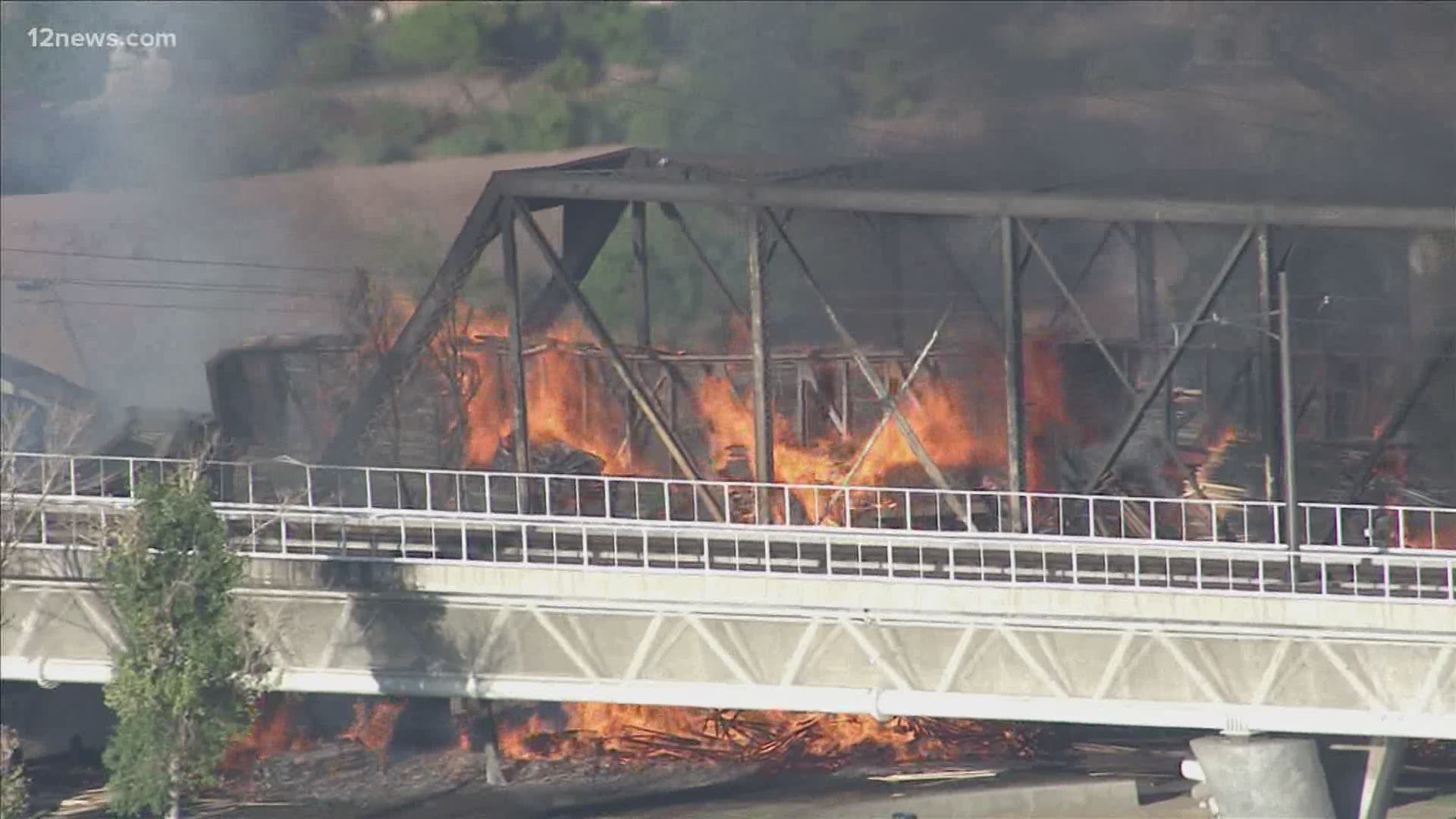 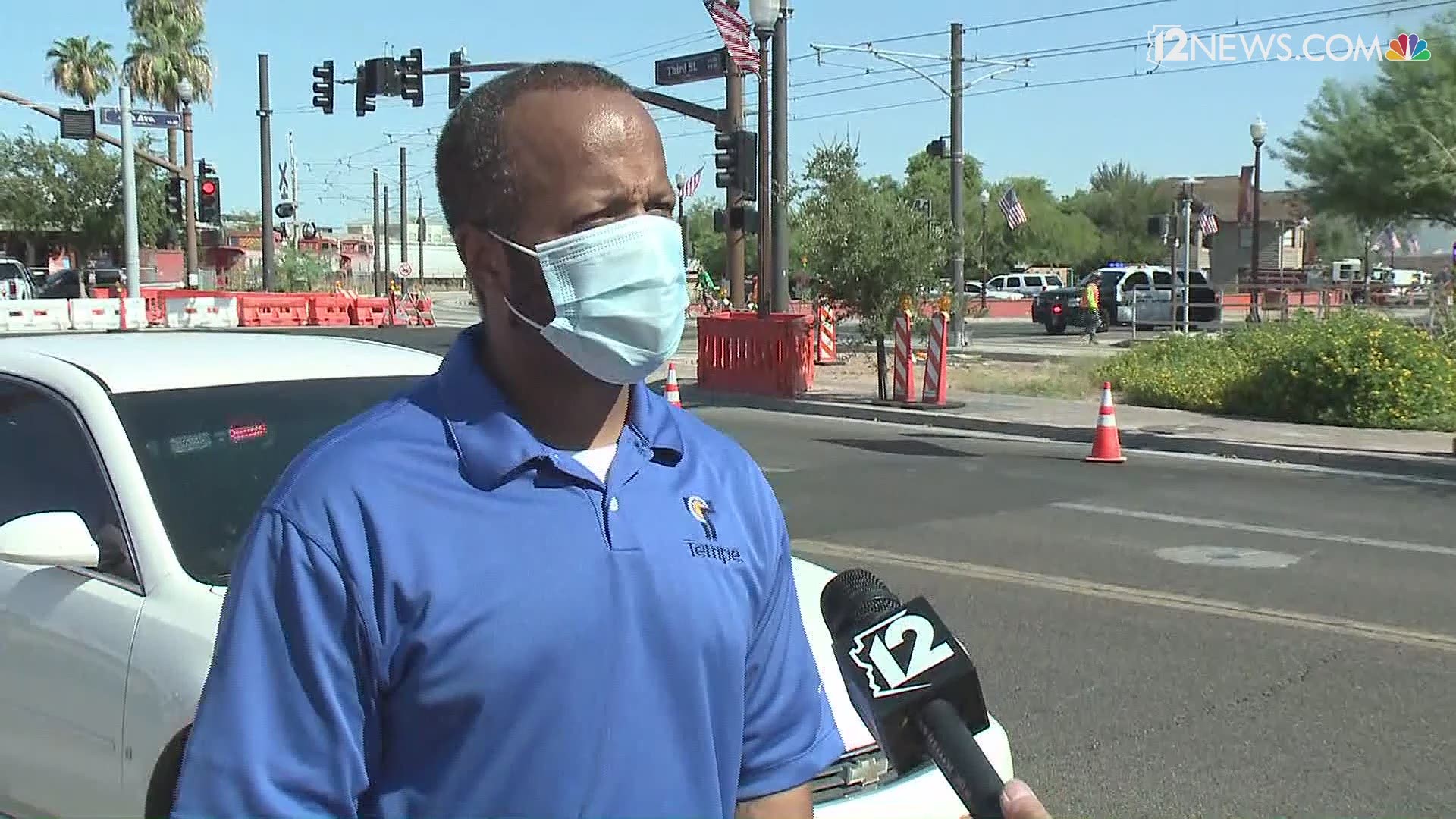