Olivia Calderon has been singing since she was little. Now, she's sung on the biggest stage. 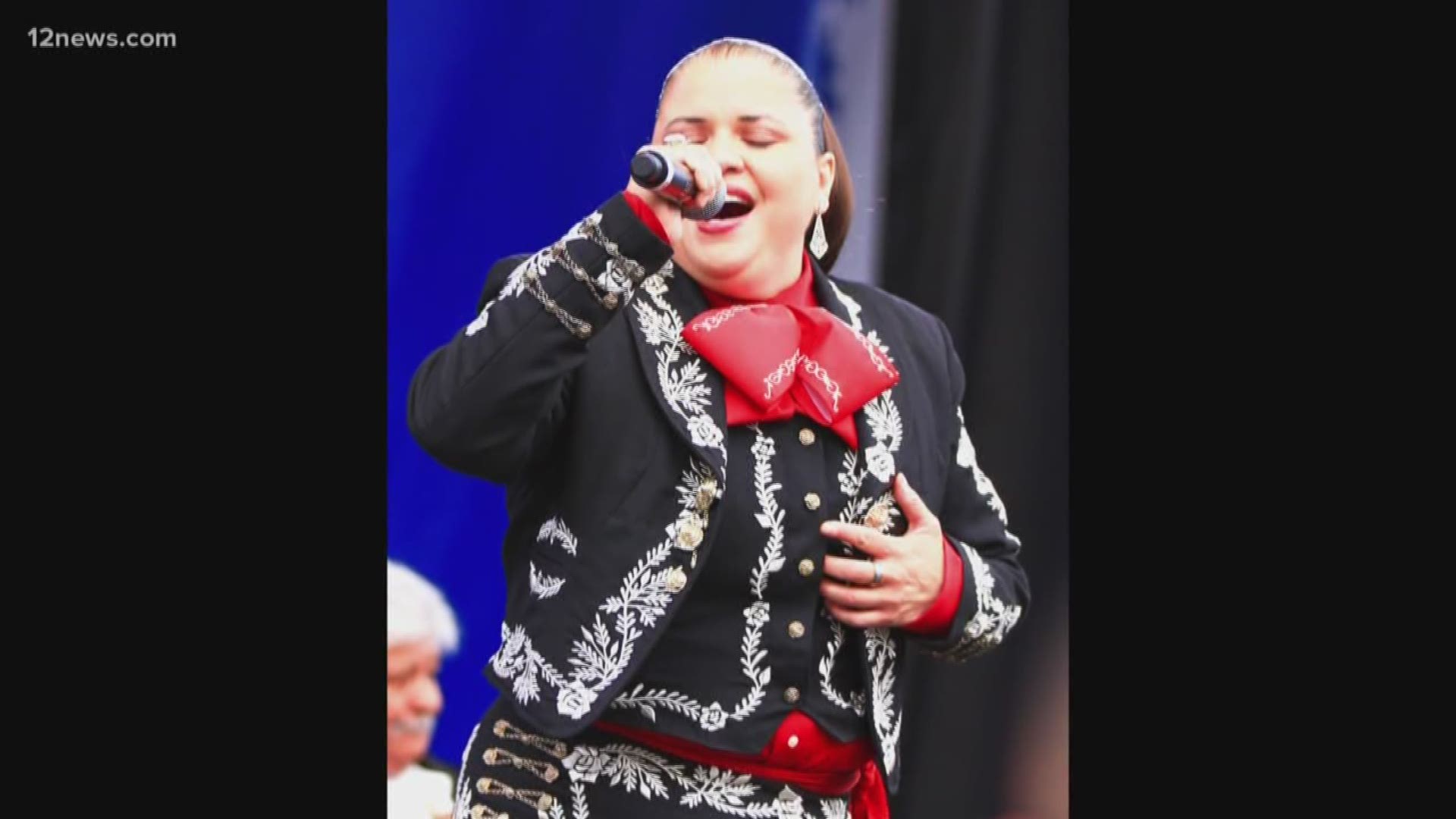 TEMPE, Ariz. — Olivia Calderon has been singing since she was little and has been entertaining all sorts of audiences.

“I sing all types of music, but my preference or my passion is regional Mexican music,” said Olivia Calderon. “If they can feel what I'm singing then I think I've done my job.”

Calderon says her favorite song to sing: the National Anthem.

By day, Calderon is a detention officer for the Tempe Police Department. She processes the suspects the patrol officers bring into the city jail. The level of emotions coming into the jail run the gamut. So sometimes she’ll hum a little tune or sing a song to help bring the peace in what can be a stressful environment.

“Music is magic, and if you can use that to reduce some of the behavior that's taken place or what you're feeling inside, then I do that,” said Calderon.

And she's taken that magic to the biggest stage—America's Got Talent. Singing in front of celebrity judges Simon Cowell, Howie Mandel and newcomers Gabrielle Union and Julianne Hough.

Calderon quickly got rid of the nerves. After all, she’s been performing on stage most of her life.

“They did ask, ‘Who are you singing for?’ I said, ‘I'm singing to America. I want America to listen to Olivia Calderon,’” said Calderon.

Calderon is also a volunteer teacher in Eloy. She wants to set an example and show her students how to seize opportunities.

“If I can do it and don't give up, then they shouldn't either,” said Calderon.