The council heard arguments from people on each side, some more intense than others. 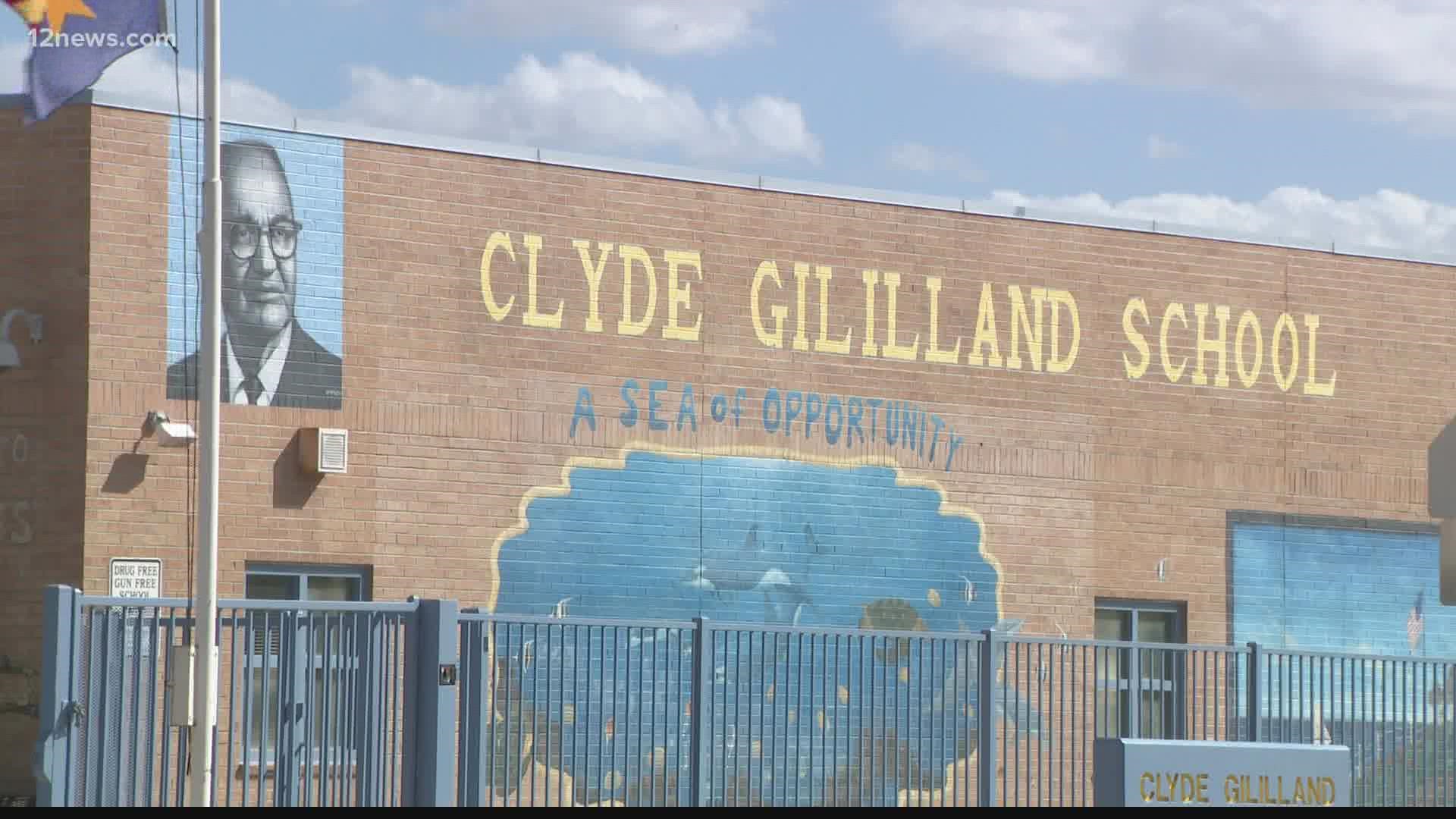 The Tempe City Council during Thursday's regular meeting heard arguments for and against the potential renaming of public spaces.

The arguments come after the Tempe Elementary School District sent an email to parents last week disclosing that three schools were named after dues-paying members of the Ku Klux Klan.

Following the email, the city council announced that, in addition to schools, there are also streets and parks named after members of the 1920s KKK chapter.

People opposed to renaming said they were the families of those KKK members. In their arguments, they maintained that stripping names would remove the influence the individuals had on the community.

In regards to Harelson Park, named after Harvey Harelson, family members said his name was referenced in only a single document connected with the KKK.

Individuals for the rename cited that the maintenance of the connections with a hate group would allow for a continuance of implicit racism.

Two individuals connected with indigenous tribes of the state said that keeping names associated with early Tempe settlers helped to continue a narrative that there weren't already families in the area making strides toward improvement.

It's unclear if or when the city council will vote on the issue.

Tempe Mayor Cory Woods explained to 12 News that when it comes to understanding the ties between the city and the KKK, it's a process.

"We are learning about that now. I learned a lot about it last night [at the meeting] and learning more each and every day," he said.

Woods also talked about how the council was originally told about the connections a few years ago but worked to connect with family members and make direct links.

Recently, changes have been made throughout the Valley and across the nation to remove names or monuments related to the Confederacy and other symbols associated with racism.

In July 2020, the United Daughters of the Confederacy removed two monuments from state property to private property. And in November 2020, two controversial street names were changed.

History of the names

The Tempe chapter of the Ku Klux Klan was called Butte Klan No. 3.

The following is listed in the memo sent to city officials detailing the history of Butte Klan memberships among former city leaders:

Laird School is named after Hugh E. Laird. He was mayor of Tempe for 14 years, served in the state legislature, and owned the Laird and Dines Pharmacy in downtown Tempe with his family. In 1952 the Laird family subdivided their cotton farm for housing. Hugh Laird named some of the streets after his grandchildren, including Laird Street for his grandchildren Laird Simpson and Hugh E. Laird II. Hugh Laird’s brother William Laird was also a member of the Butte Klan

Hudson Park, Hudson School, Hudson Drive and the Hudson Manor neighborhood are all named in part or whole for Estmer W. Hudson. He is known for developing Pima Cotton, which became a major crop in Arizona’s cotton industry

Redden Park is named after the Redden family. Two members of the family, Byron A. Redden and Lowell E. Redden, were in the Butte Klan. Byron was the most prominent member of the family – he worked for the Tempe Canal Company and was a member of the Tempe Union High School District Board.