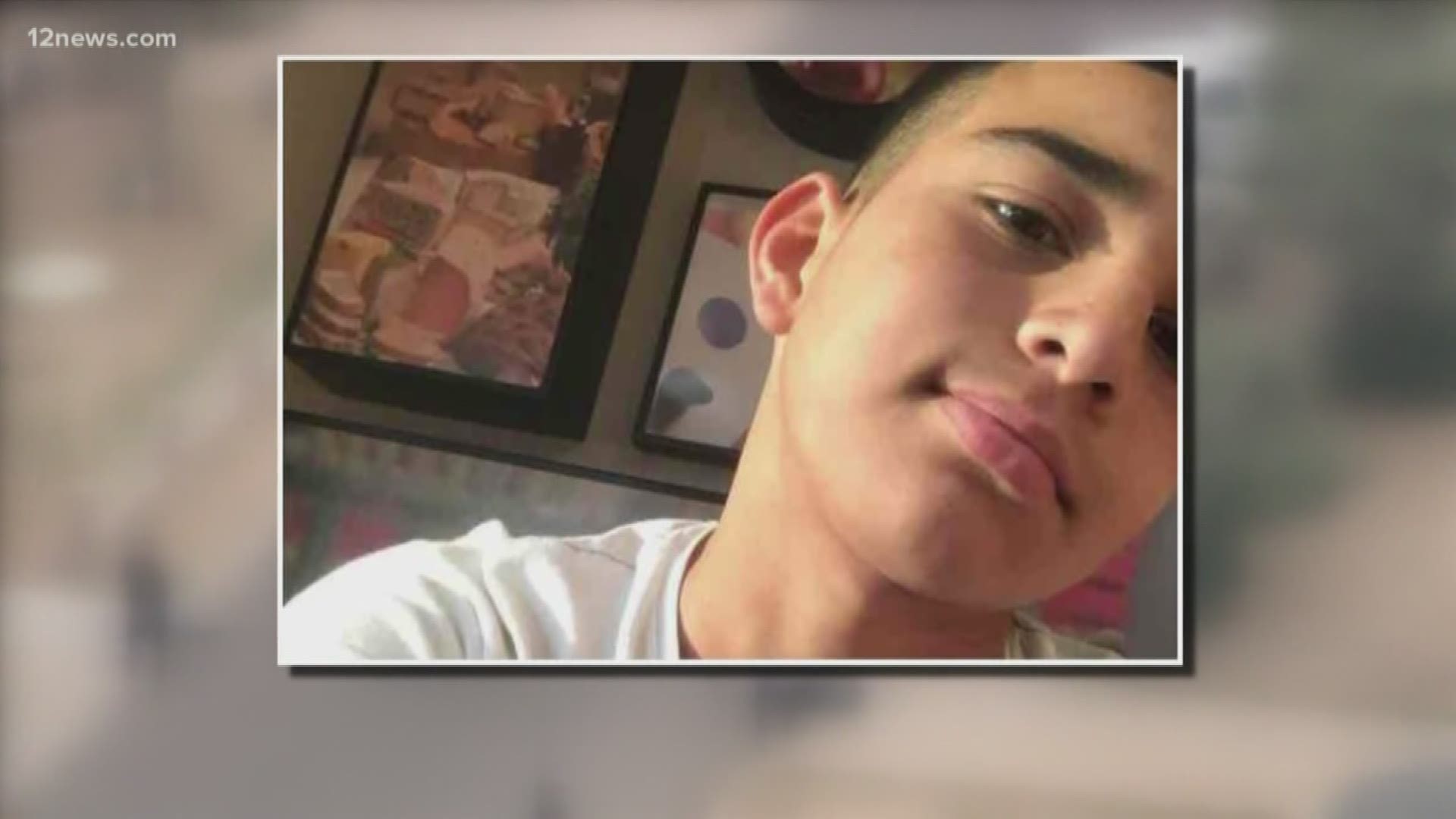 TEMPE, Ariz. — The Tempe police officer who shot and killed a 14-year-old theft suspect almost one year ago will be getting his retirement benefits.

Jaen saw 14-year-old Antonio Arce inside a pickup truck after responding to a report of a suspicious car in an alley.

Video shows the boy getting out and running away with Jaen chasing after him. The officer shot twice as the teen ran from him.

Jaen said he thought Arce was armed with a weapon, but it was later revealed the boy was carrying an orange-tipped toy gun.