The abrupt action to oust Ember Conley came at a special school board meeting Monday morning. A firing could cost hundreds of thousands of dollars. 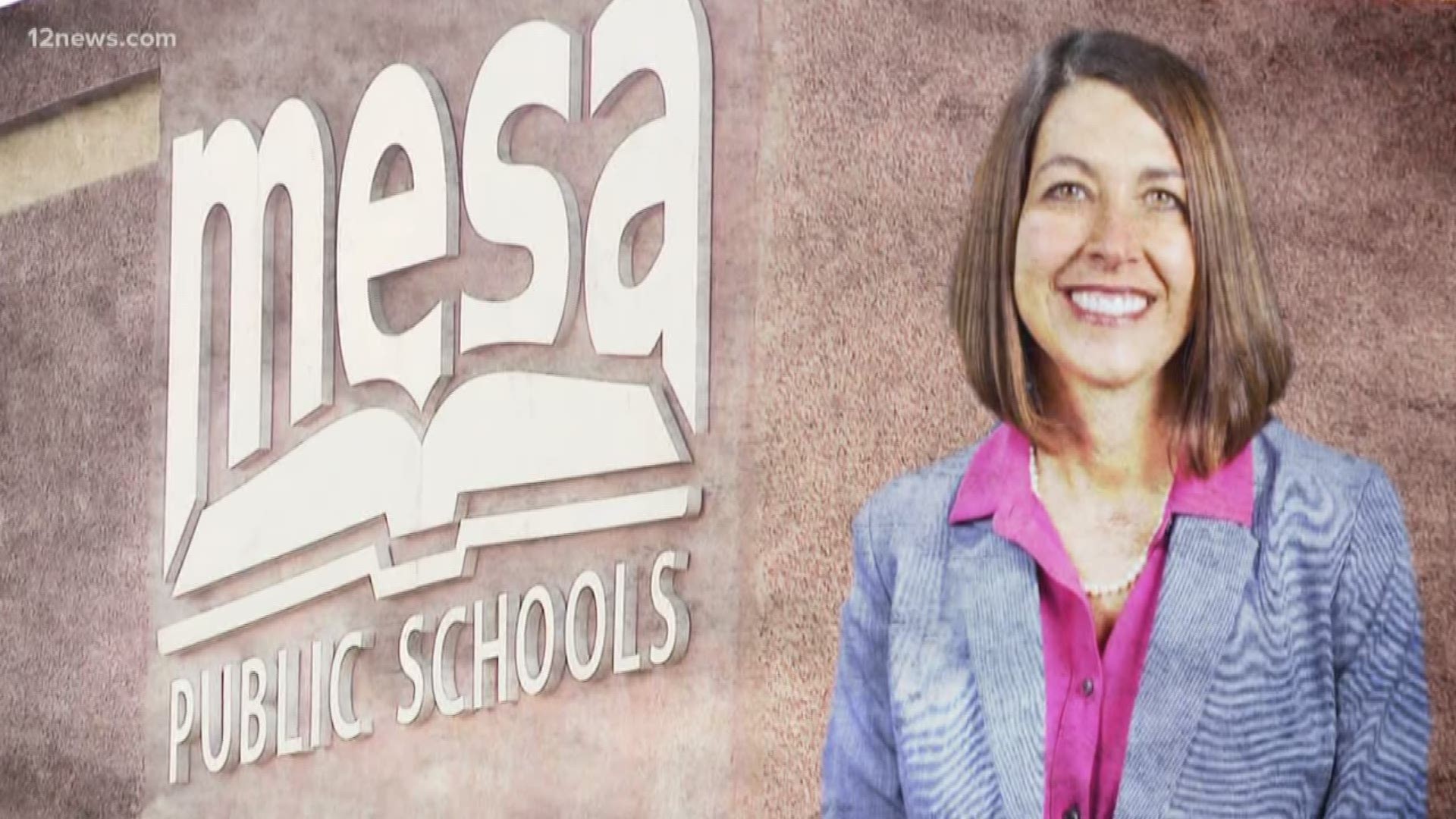 MESA, Ariz — Mesa Public Schools said Monday it's taking steps to fire Superintendent Ember Conley, after placing her on a paid leave of absence and starting the search for an interim superintendent.

Before Conley moves on, the school district has to deal with paying her for the remaining two years on a three-year, $225,000-a-year contract.

The abrupt decision to place Conley on leave came during a special School Board meeting Monday morning - the third closed meeting in five days to discuss Conley's status.

Board members and a district spokeswoman gave no reason for the decision, other than to say it wasn't disciplinary and didn't involve a criminal matter.

The board immediately went into closed session to discuss terms for a financial  settlement of Conley's ouster.

"They are moving toward a separation package...This is a permanent separation from the district," district spokeswoman Helen Hollands said.

"There are a variety of reasons the board can do that. They have not given me or made me aware of the reason they have chosen to do that."

In an e-mailed statement later in the day Monday, the board said: "The Governing Board appreciates the service of Dr. Conley ... as superintendent and wishes her well in future endeavors."

Conley has led the state's largest school district, with 62,000 students, for just 16 months. She was hired from a Utah district with 5,000 students.

"This is a shock to our organization," said Andi Fourlis, the deputy superintendent under Conley.

"I have not sensed any friction between the superintendent and the board."

The board authorized Fourlis to carry out the superintendent's duties.

Conley's "number one priority was always children, so I admired that about her," Fourlis told reporters after the meeting.

Under Conley's contract, a unilateral decision by the board to fire her could cost Mesa Public Schools hundreds of thousands of dollars.

According to the contract, Conley's compensation package totals almost $260,000 a year, including a base salary of $225,000.

-The base salary she would have received from her termination date until the end date of the contract, in June 2021. There are more than 19 months remaining on Conley's contract. She could receive a maximum of $356,000, depending on the end date for her paid leave.

In exchange, Conley would have to release the district from all legal claims.

The district could also fire Conley for cause, which would minimize the payout.

"We know what happened, but we don't know why yet," said Josh Buckley, president of the Mesa Education Association.