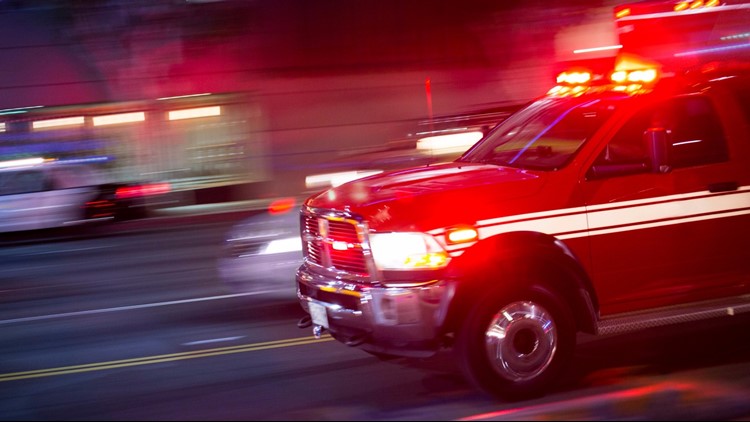 Investigators say around 6:30 a.m., a group of cyclists going west on the north side of West Commerce Drive were hit by a car heading east, attempting to turn into the Amazon entrance.

The cyclists received non-life threatening injuries and were taken to the hospital.

Investigators say sun glare could have been a factor in the crash.

The crash is under investigation.