Several students wrote their concerns to the school principal weeks before parents discovered their son was in a sexual relationship with his 6th grade teacher. 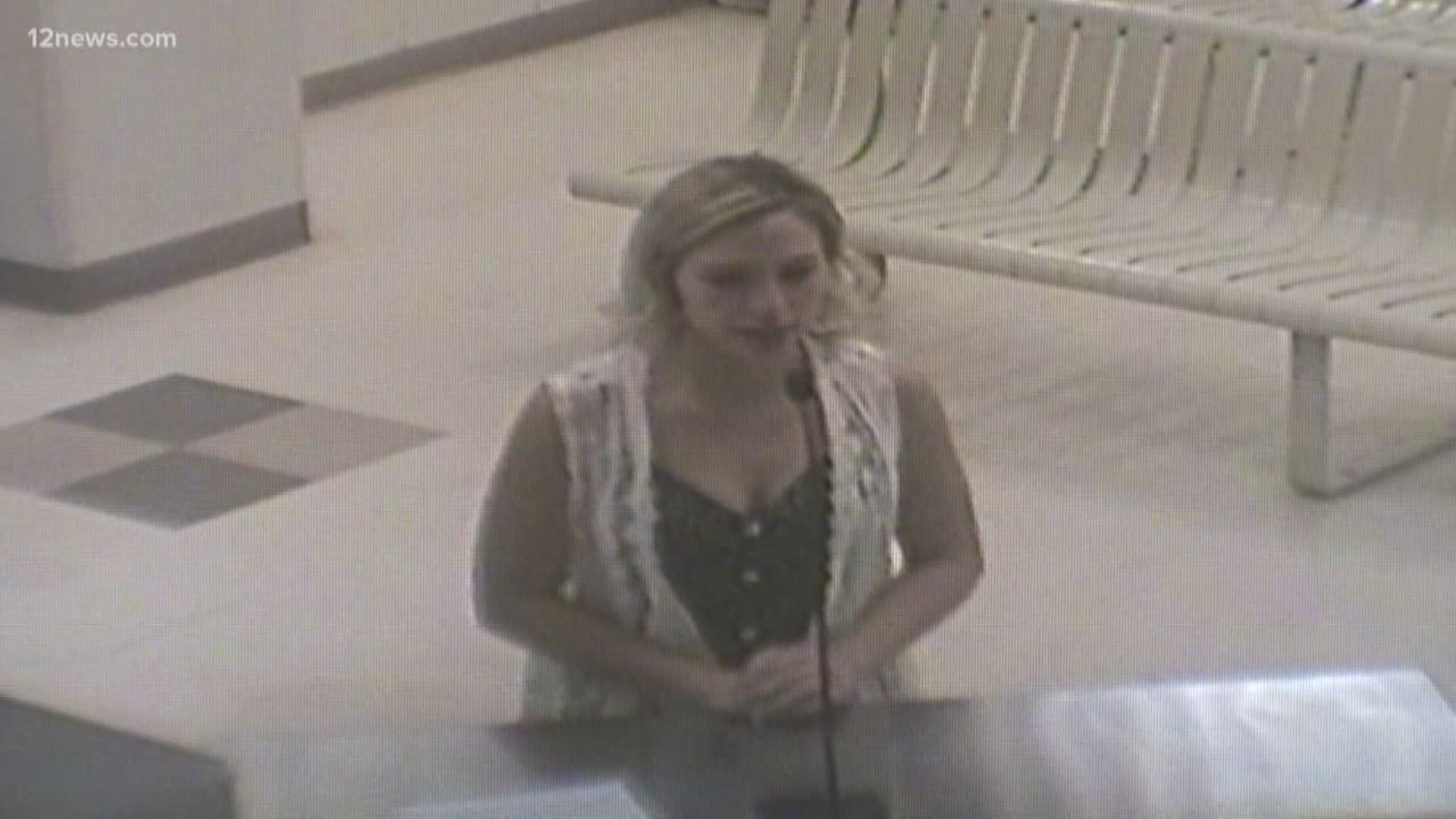 PHOENIX, Ariz- Students reported concerns to their school principal about a 6th grade teacher weeks before one of her student’s parents discovered her sexual relationship with their 13 year-old son.

According to Rundhaug, all three statements were exactly alike and expressed “elements of favoritism.” Rundhaug, however, says he has not seen or read those statements, but added that he will.

Based on Rundhaug’s statements to 12 News, the school principal immediately took action and during a two-day investigation, interviewed several students who “might provide relevant information” on the reported concerns. The school principal found no evidence to suggest there was a case beyond favoritism.

The 13-year-old victim and teacher were also interviewed by the principal and both denied any kind of inappropriate relationship.

RELATED: 'Would love to go home to my husband': Goodyear teacher accused of molesting student 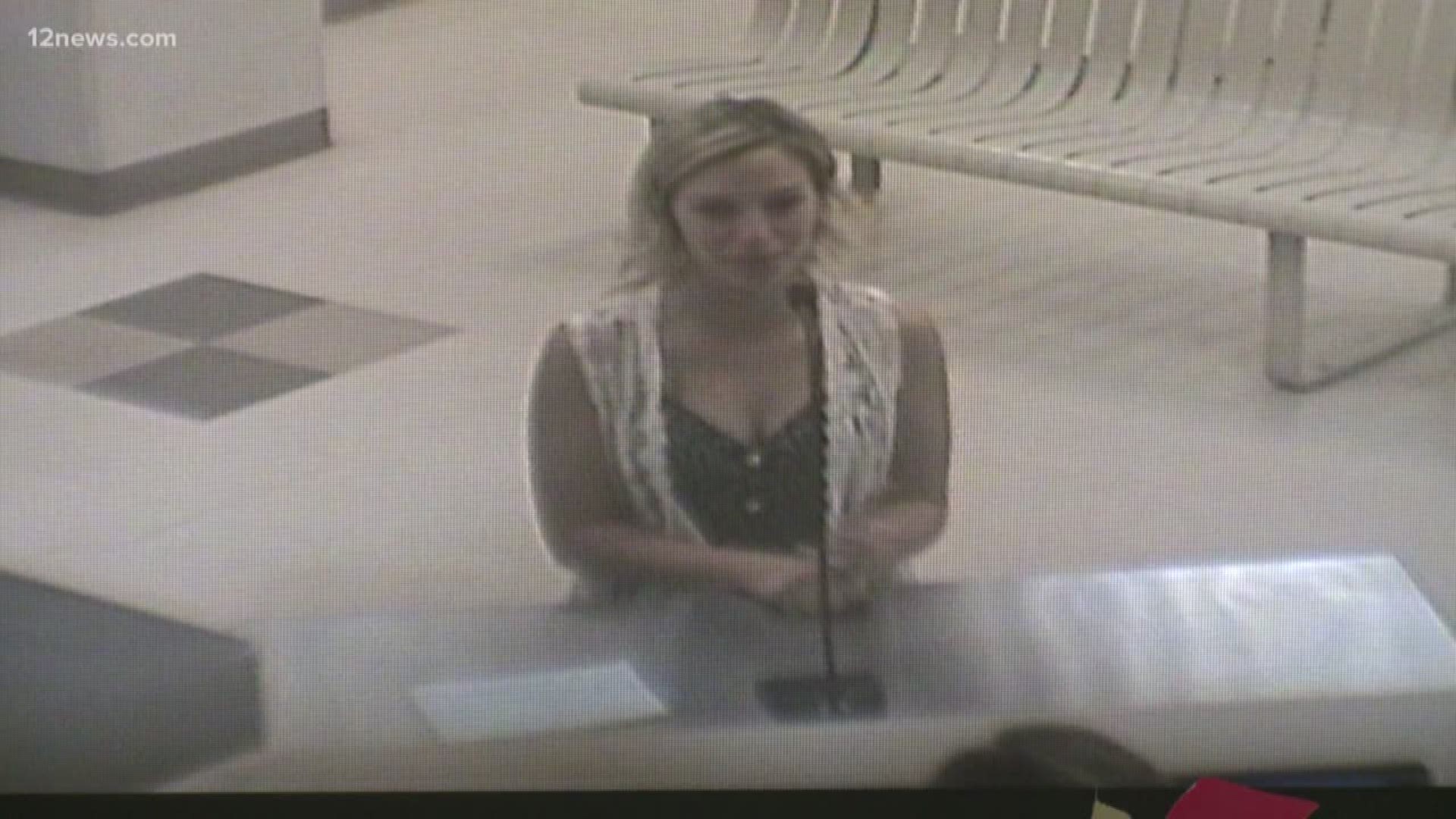 “She indicated that she didn’t want to jeopardize anything in her life, and so she assured him that her relationship was a professional relationship,” Rundhaug said about what Zamora told the school principal when he asked her about reported concerns with her 13 year-old student.

Rundhaug assures that nothing of sexual nature was ever reported to the principal in regard to Zamora and the student.

“I think that [Las Brisas Academy principal] responded to that claim appropriately. He monitored, and I think he took extra steps to ask questions about the possibility of an in appropriate relationship,” said Rundhaug.

According to the police report, a second student witnessed at least one of multiple sex incidents in the classroom between Zamora and the 13-year-old. Zamora also allegedly showed that student nude photos of herself.

12 News asked Rundhaug about the second victim and if he was ever interviewed by the school principal. Rundhaug said he did not know.

Las Brisas Academy provided the following statement on their website:

This notice is to update you on the allegation at Las Brisas Academy involving a staff member and a student. As a result of the investigation conducted by the Goodyear Police Department, the teacher has been arrested and she will not return. This incident has been reported to the Arizona State Board of Education so they can make a determination regarding the teacher’s certification. Additionally, we have school counselors and school psychologists at Las Brisas Academy today to help students and staff members cope with this incident. The school psychologists and school counselors will also be available for the foreseeable future to continue to attend to our students’ and staff members’ needs.