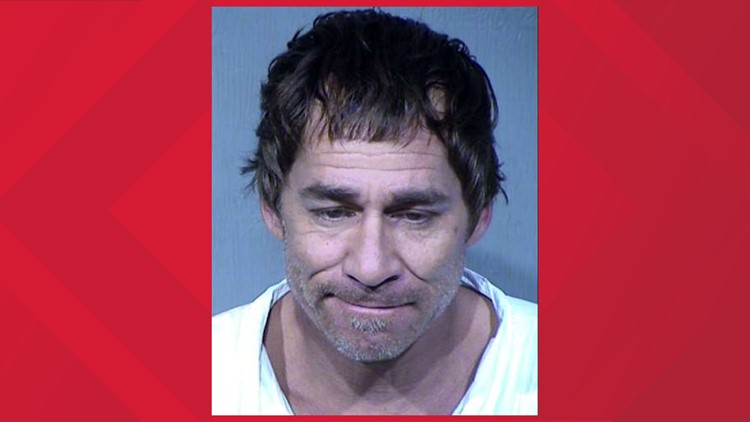 PHOENIX — The son of a woman found dead inside a Phoenix home was arrested in connection to her death, according to police.

According to Phoenix PD, 74-year-old Tina Topali was found dead Wednesday afternoon after officers responded to a home near 10th Street and Indian School Road.

According to police, Topali's 50-year-old son, Harlen Shelton, was arrested in connection to her death.

Court documents say Topali's other son called police and said his mother had been killed by Shelton. The brother reportedly told investigators when he discovered the body Shelton said "his life is over" and he then asked his brother to help move her body.

Topali's body was found in the bathroom of the home Shelton lived in alone. Investigators say she was killed and wrapped in garbage bags and a comforter that was then tied with rope.

Topali was stabbed and hit in the head with a blunt object, according to court documents.

Shelton allegedly told police that his mother had been in the bathroom for two to three days. He asked for an attorney and then said a statement similar to "I'm in big trouble because my mother died in the house and I tried to hide it," court paperwork says.

Shelton could face charges for second degree murder and concealing a body.