Some students still living in college dorms: 'It's like a ghost town'

A month after Arizona's universities went online-only, some students are still living in campus housing. 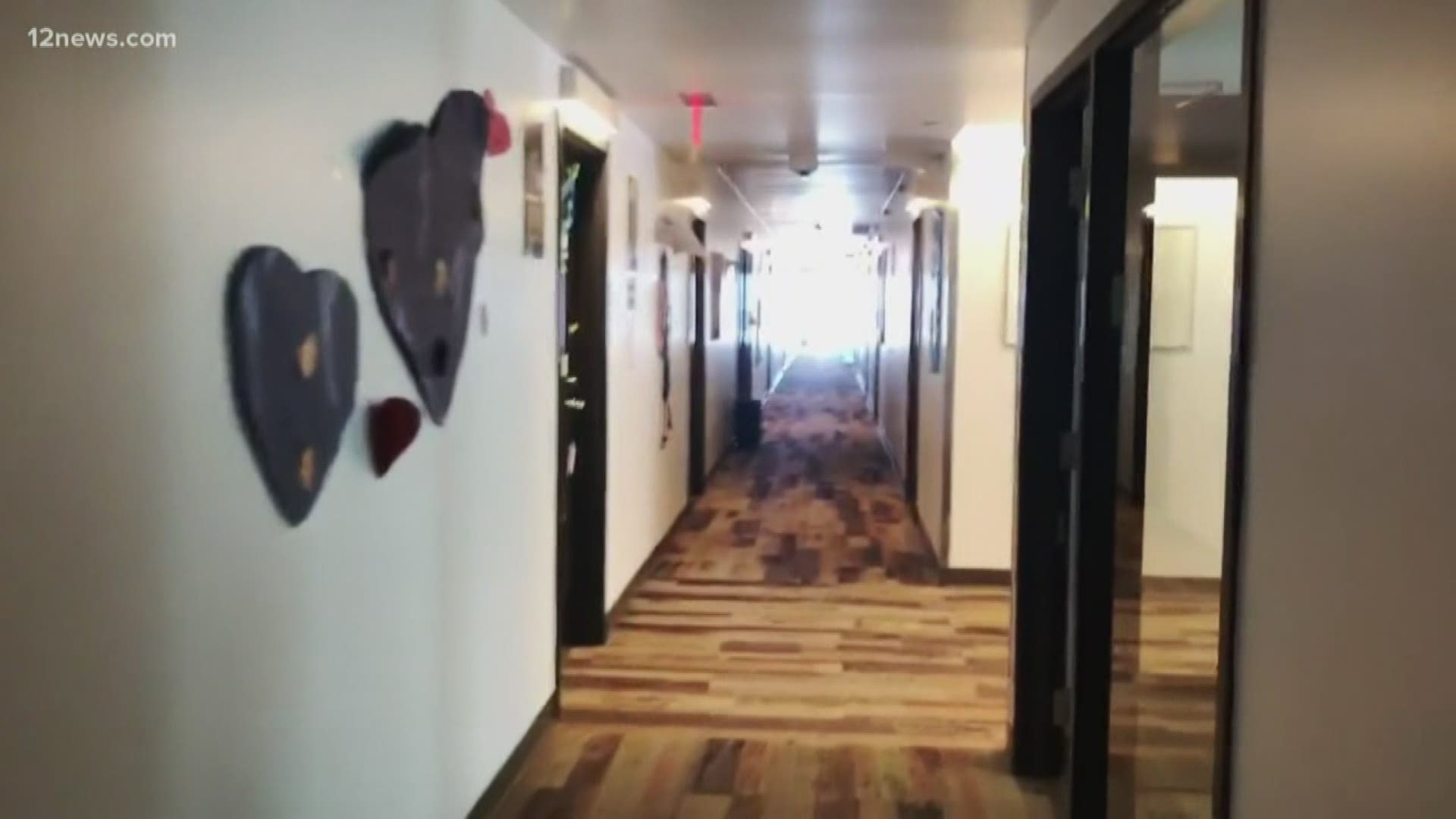 PHOENIX — A month after Arizona's three major universities canceled all in-person classes and moved to online-only classes, some students are still living in campus housing.

"It's almost like a ghost town," Katey Waszkiewicz said. "It's really empty, which is crazy."

Waszkiewicz is one of a handful of students still living in Taylor Place, a dorm on ASU's downtown campus.

"There's probably like five of us left on my floor," ASU student Susan Wong said.

Campus housing is open, but the facilities are drastically cut down. Dining hall service is still functioning but with reduced hours and for take-out only. The small convenience store in the dorm also has reduced hours.

Waszkiewicz said she's staying in the dorm because she had already paid for the room. Wong said she thought it was safer in Phoenix than back home in San Francisco, a coronavirus hotspot.

Students at all three universities had demanded refunds for room and board costs after being told the universities were basically shutting down and students were encouraged to leave.

After some back and forth, all three universities decided on plans that give refunds, though mainly through credit toward housing costs, not cash.

“I didn’t even think it was a question," NAU student Payton Romney said. "They said, 'Oh, don’t come back,' so we assumed, OK, we'll get a refund.”

NAU initially decided not to give refunds but changed its mind weeks later.

Meanwhile, the students living in the dorms are, by default, socially distant. There's nowhere to go, few people to talk to. Their only interaction is with the staff and online classes.

• 'He smiled with his whole being': Family says healthy 38-year-old Valley man dies from COVID-19

• Feeling short of breath? How anxiety can trick you into thinking you have COVID-19 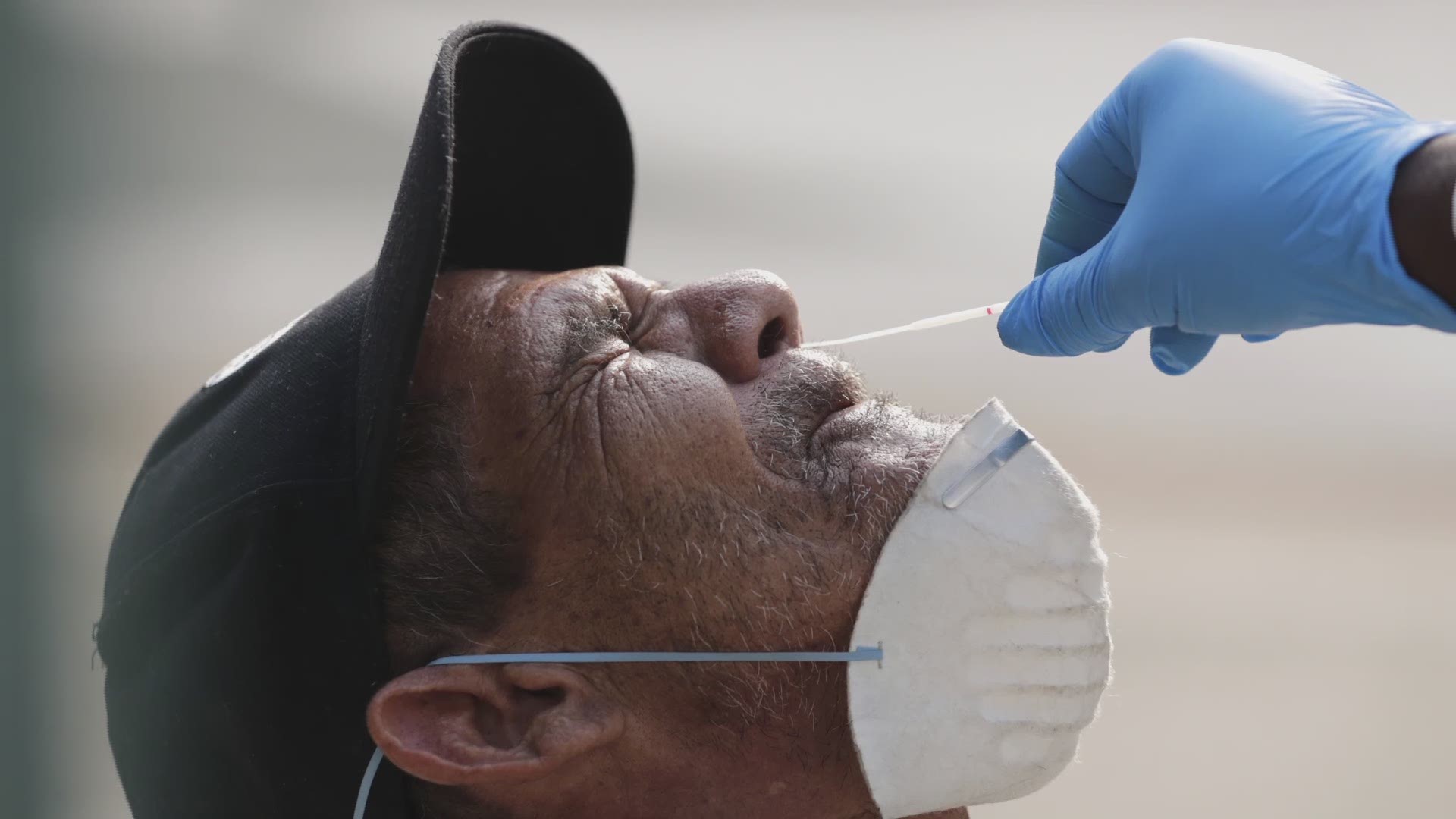