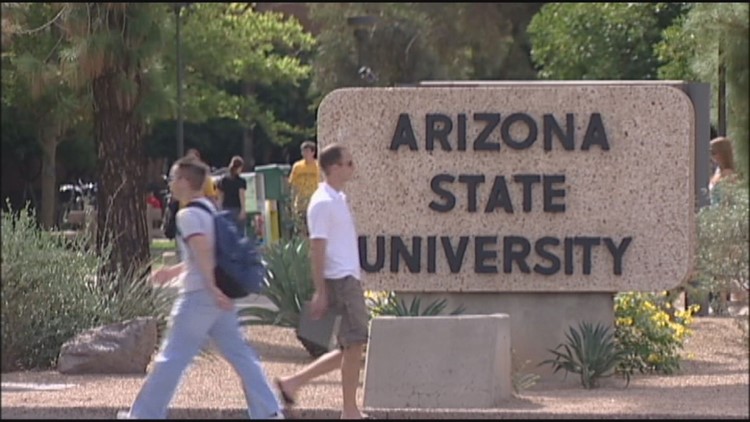 A fraternity at Arizona State University has been disbanded following an investigation by the national chapter, the university announced Thursday.

A statement from the national organization said the chapter "violated fraternity and university hazing policies."

The statement said the chapter has been under investigation for hazing several times in the last five years.

"At the conclusion of each review, Sigma Phi Epsilon Headquarters staff has worked closely with the university and chapter to address issues, hold members accountable, eliminate hazing behaviors and improve the chapter’s culture," the statement continued.

"Yet, in the investigation this fall, the fraternity staff confirmed that members continued to make repeated decisions to violate member safety policies and hazing behaviors existed in the chapter."

University spokeswoman Katie Paquet said in a statement that the university received notice at the end of October that the fraternity headquarters would be conducting an investigation into the Arizona Alpha chapter.

RELATED: 'We've had a lot of questions': Family looking for answers in ASU student's death

"The result of this investigation led Sigma Phi Epsilon’s National Board of Directors to disband and close the Arizona Alpha Chapter at ASU," part of the statement read.

"As a host to over 70 fraternities and sororities, ASU supports the right of our partner organizations to make decisions in the best interest of their organization. ASU will also work to determine whether or not any student code of conduct violations occurred that would warrant additional action by the university."

According to the university's annual Greek report from 2017-2018, there were 69 members of the fraternity.