It happened right here in the Valley. Newly released documents show a troubling relationship between Bryshere Gray, who plays Hakeem Lyon and his wife. 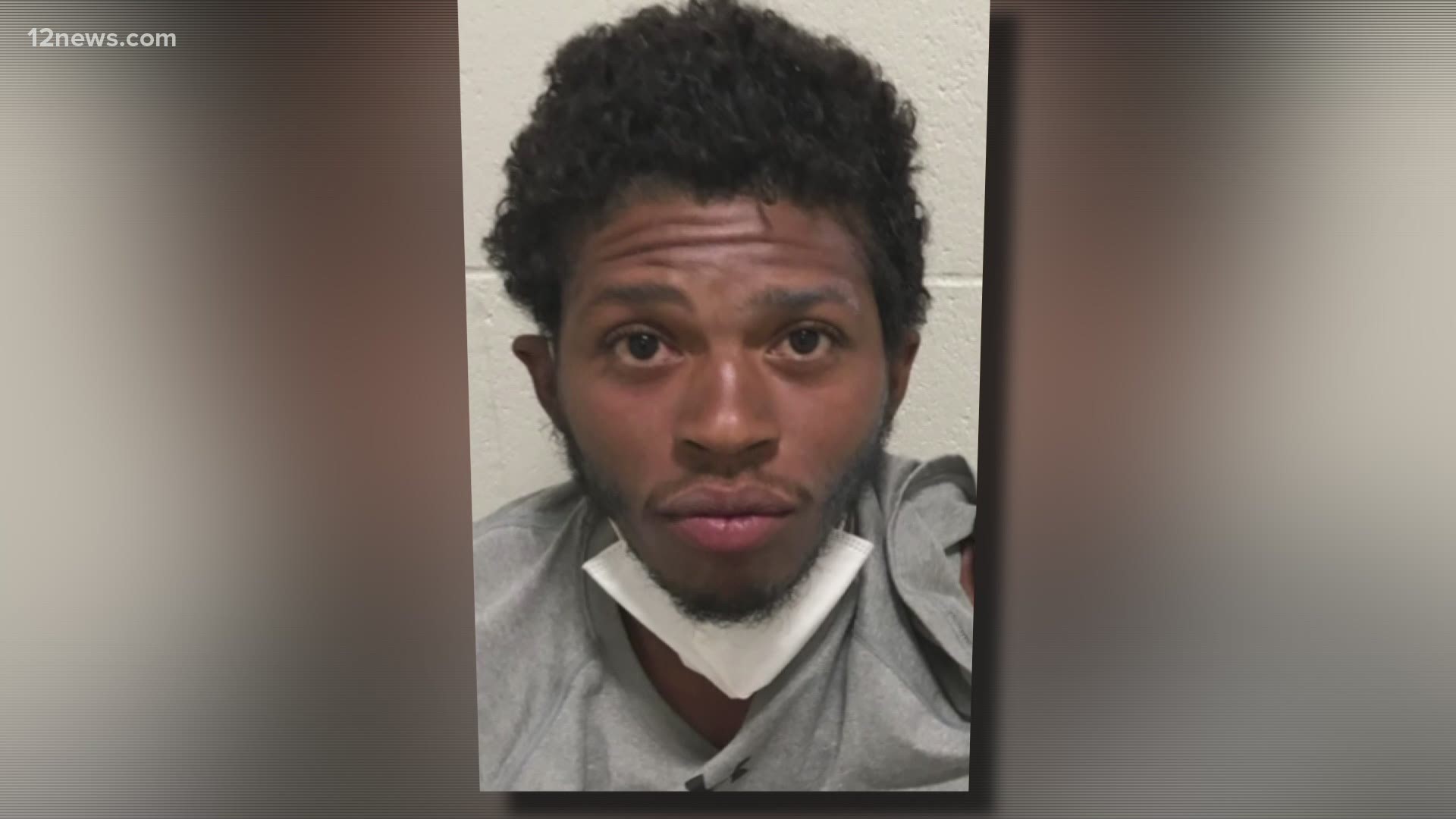 The incident happened in July, when “Empire” was on a filming break because of COVID-19. Gray is now out on bond, but charged with several felonies for aggravated assault and kidnapping.

Documents reveal Jimdar called 911 saying Gray assaulted her in their Goodyear home. She told officers the violence lasted for about three hours, after she confronted him for texting other women.

She told investigators he “said he was going to kill her,” punched her more than 100 times, choked her, and pulled a knife on her. Jimdar told officers he only took breaks to smoke weed.

In the paperwork, Jimdar told investigators she was able to escape when Gray drove her to get rolling paper. She flagged someone down for help when he stopped at a gas station.

The documents once she was admitted to the hospital,  staff noted bruising all over her body and “injuries consistent with strangulation”.

Documents say he didn’t admit to hurting his wife. Instead, telling officers that she was trying to kill herself and that some of the injuries were from “rough sex”.

His wife told officers he’s diagnosed with bi-polar disorder and ADHD, but won’t take his medication.

The documents reveal that Jimdar told officers that he has abused her dozens of times, but it didn’t start until after they got married. At the time of the arrest, the couple was married for just 9 months. We reached out to Gray’s representatives for comment, but haven’t heard back.

His trial is set for February. He’s pleading not guilty.