20-year-old Tyler Woodward was taken into custody Friday after he allegedly escaped from a police facility in Phoenix.

PHOENIX — Phoenix police have apprehended an armed robbery suspect after he allegedly escaped from a police facility early Friday morning.

The suspect was identified by authorities as 20-year-old Tyler Woodward. Police said he is known to cover his tattoos with make-up.

At about noon, Phoenix police said Woodward had been taken into custody near 7th and Elwood streets.

This is a developing story. We will update this story as more information becomes available.

The armed robbery suspect was taken into custody near 7th St/Elwood. Thank you to our community for your help in sharing the information. https://t.co/zh4gKctS7c pic.twitter.com/vodtOItma6

Did you miss one of our Verify segments? You can find all of our VERIFY stories on the 12 News YouTube channel. 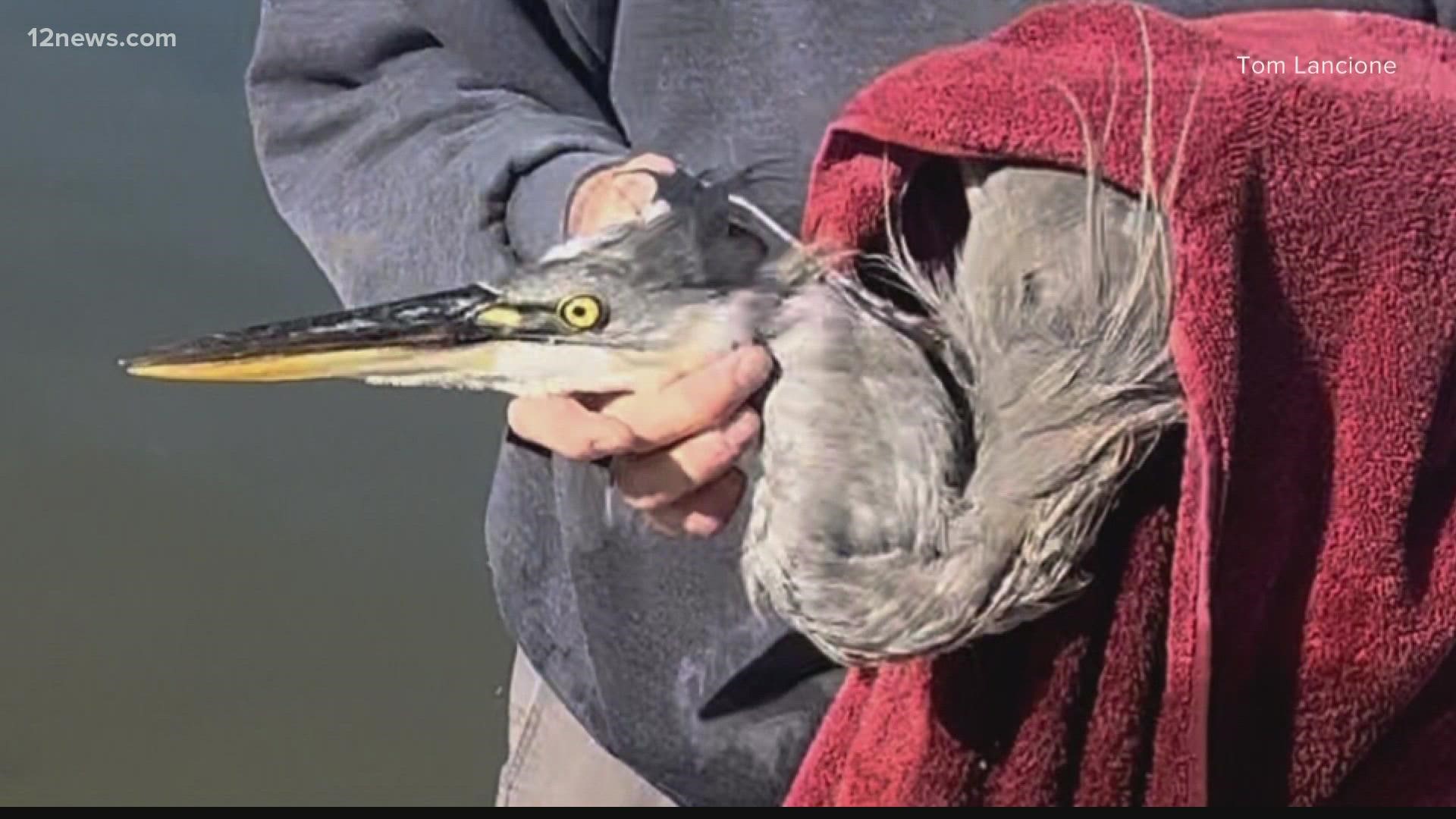