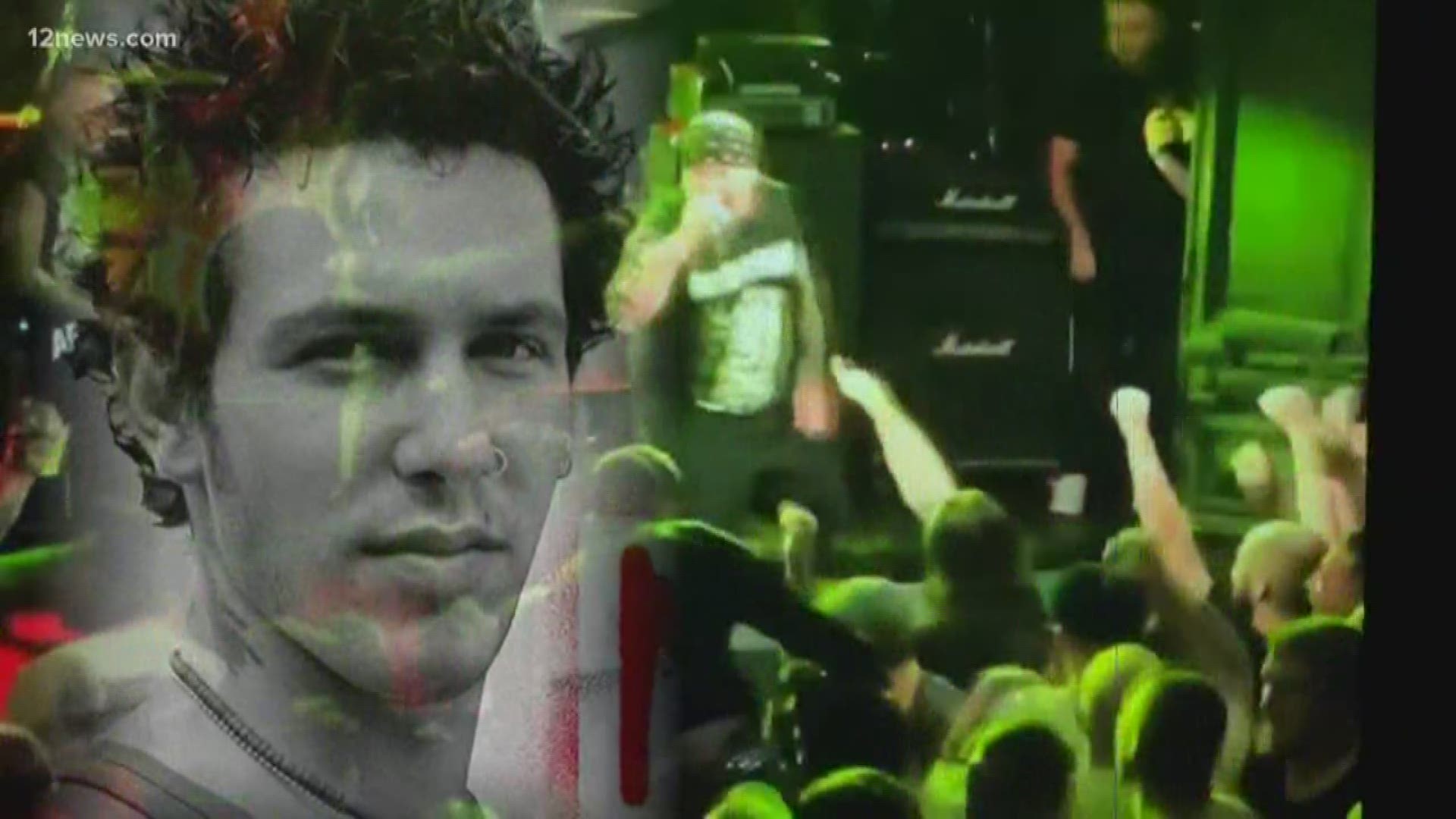 Roger and his wife Emily moved to the valley in 2006, but he lived in New York City for many years.

He says he enjoys the warm weather and beauty the area has to offer.

He’s been keeping up with his friends and band members back on the East Coast.

“I may be here living here but my heart belongs in New York and will always be in New York City and still is to this day with everything going on."

The band was supposed to go on tour in late April and then to Europe in June, but the virus has put the music industry on hold.

"The whole music industry is in shambles, everybody’s re-booking, everybody’s trying to get certain dates because there’s only so many venues and you have to re-book everything and who knows if that gets pushed back," Miret said.

Still, he’s very thankful for all the first responders and essential workers on the front lines. He says he’s looking forward to the day when the band can get back on the road.

"I think maybe we'll come out of it as better humans, maybe we'll just know what it's like to be alive, that's my message to everybody," Miret said.

Agnostic Front
So excited to play a few new songs off our GET LOUD! release for this upcoming Persistence Tour that starts January 15th! WEDNESDAY!!! Hope to see many friends singing along! Here is a clip from "Conquer And Divide" See dates below! See you soon in the pit!!! https://youtu.be/kWEuSVedLdw 15.01.