Mark Webb says he was behind the wheel near Alma School and Riggs roads in Sun Lakes when it happened. 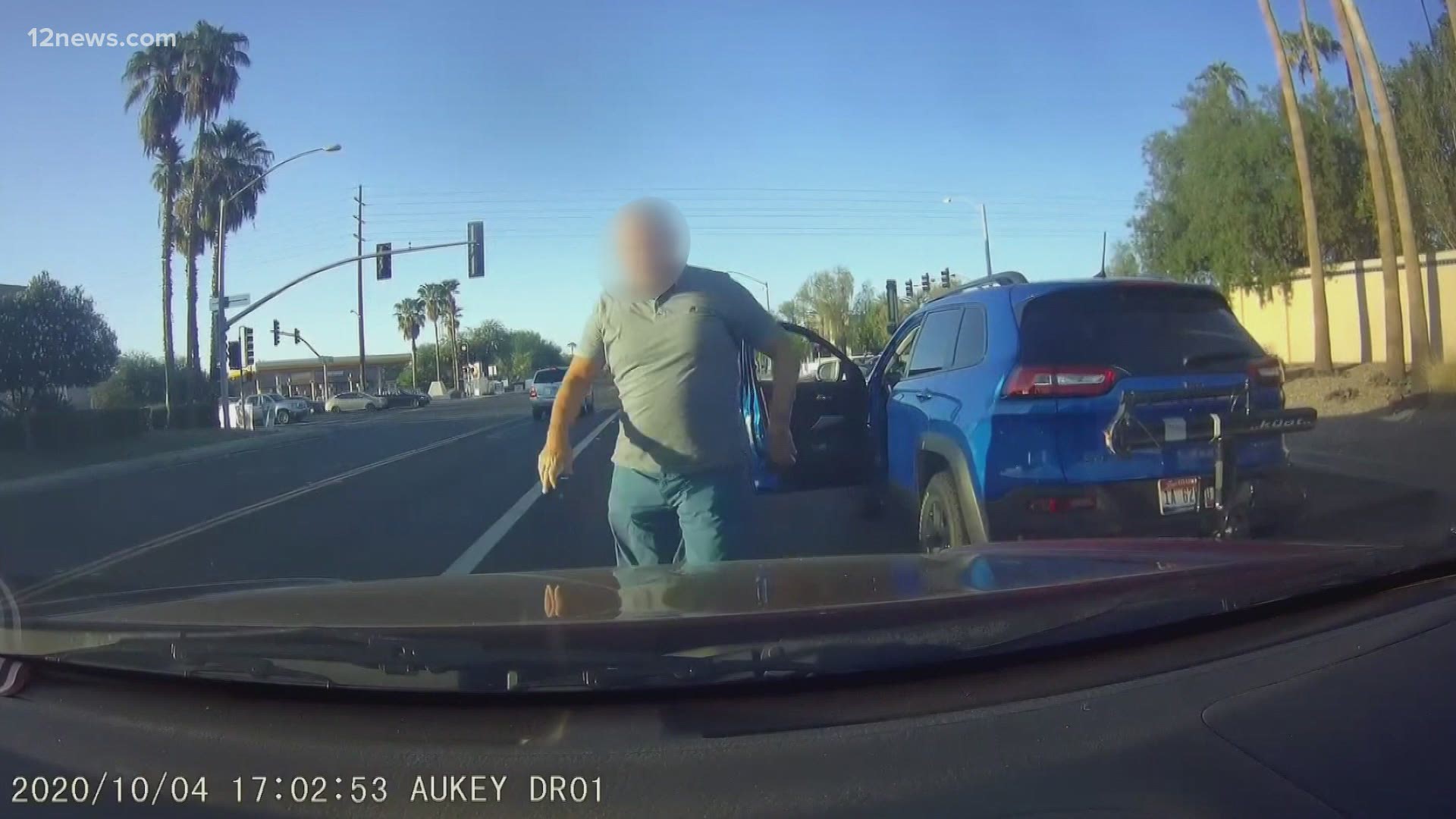 PHOENIX — A Valley man caught an intense road rage incident on camera. Mark Webb says he was behind the wheel near Alma School and Riggs roads in Sun Lakes when it happened.

Webb says a driver was pulling out of a parking lot Sunday when he honked at the driver to alert him. Then, that driver got out of the car and started cursing at him, and slapped his car. Both men then drove off. Webb honked at him on his way out.

Maria Wojtczak owns Driving MBA. She says there is a better way to handle a situation like this:

“He saw that car coming so be a good driver. Slow down and let it go.”

The National Highway Traffic Safety Administration says aggressive driving causes 66% of traffic deaths, and 37% of those incidents involve a gun.

“It’s not worth it nowadays...another thing is, people, pack heat,” says Wojtczak.

A family came to the scene to find a family member dead. Police say two angry drivers started shooting and only one made it out alive.

There was also a January road rage incident in Mesa. Luckily no one died, but a woman did get shot multiple times.

The Arizona Department of Transportation says there were 135 cases of aggressive driving in the state last year. Wojtczak says there is one way to avoid most of these incidents.

She also says if you know you have anger issues and are having a rough day, just don’t drive period. She teaches these lessons to teenage drivers all the time, but she says sometimes adults need to go back to the basics too. 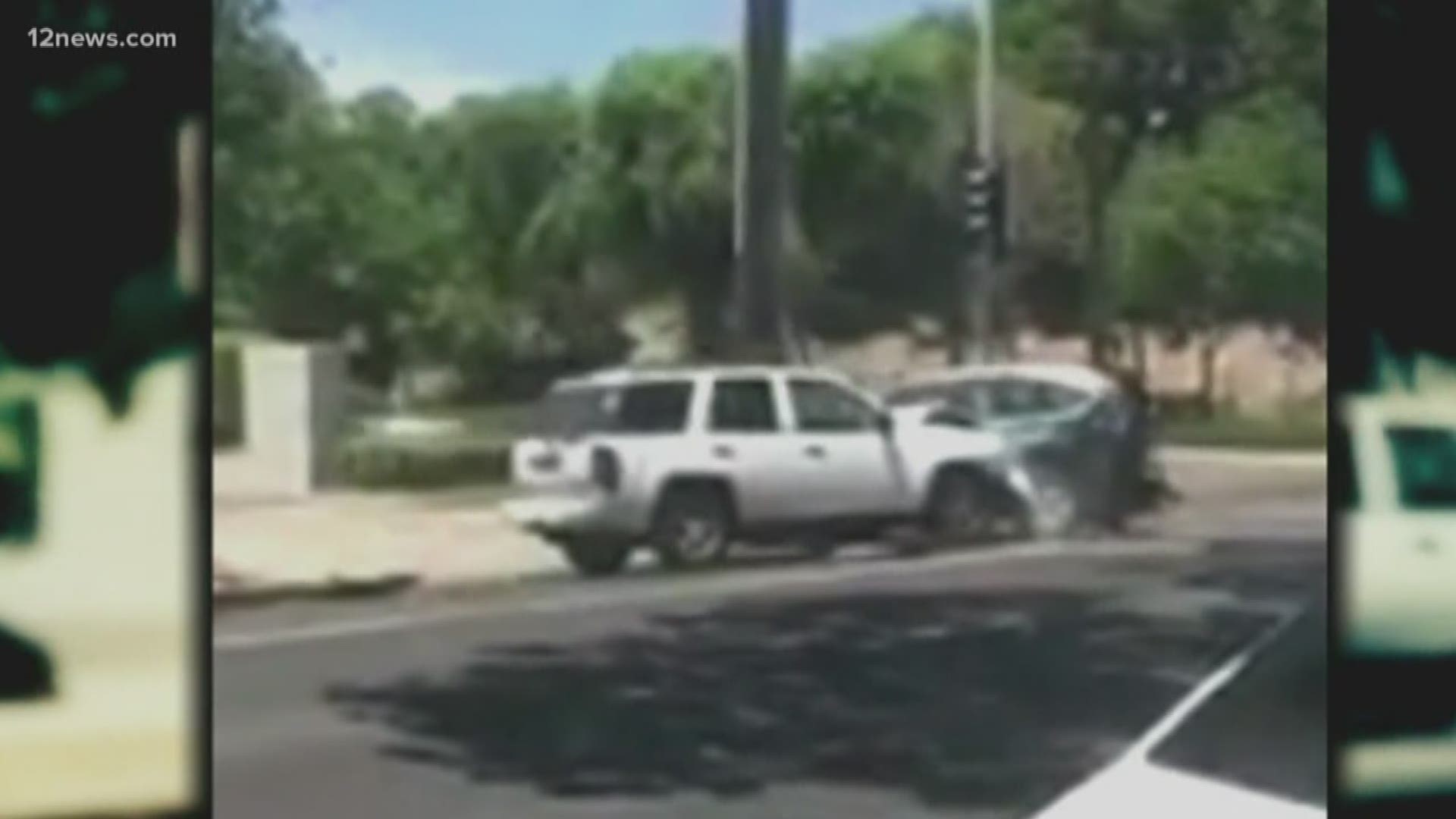