Rival high schools in Phoenix join together in march for justice 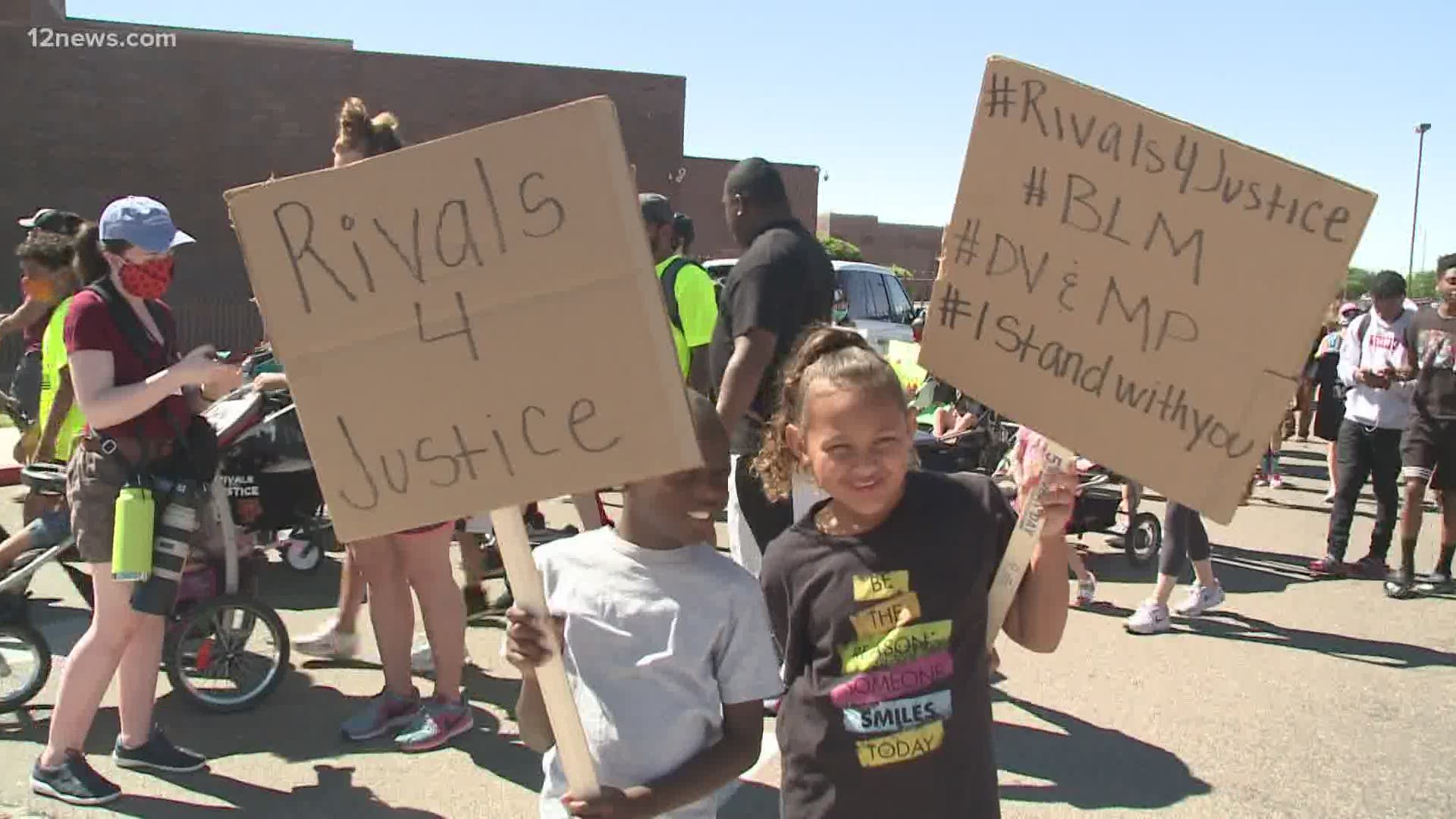 PHOENIX — Rival high schools in the Valley teamed up Wednesday to fight for change during an hour-long march. Dubbed "Rivals For Justice," the march began at Mountain Pointe High School and ended at Desert Vista High School.

"We're just getting judged off the color of our skin and not...the inside of us, not our character,” one student said.

For those at the rally it was universally agreed everyone should be treated equally. However, right now these students believe it is not the time to say "all lives matter."

"Because let's say we're going to the doctor, right. And like my middle finger is broken. ...And then they're like okay, so we're gonna check your elbow, your nose, your kneecap. ...But that doesn't make sense. Because if that mattered, that means the middle finger is as equal as every other finger that's not affected," a rising sophomore explained in the middle of the march.

In some ways, this student led-protest resembled those that continue in major cities across the country. People were peaceful, signs relayed messages and a diverse group of people marched in solidarity.

"It's my privilege and absolutely it's my platform that I have to stand up for all races,” a white, high school coach told 12 News.

And this was not an empty gesture. The march from Mountain Pointe High School to Desert Vista is about an hour long. All done under a rising sun. 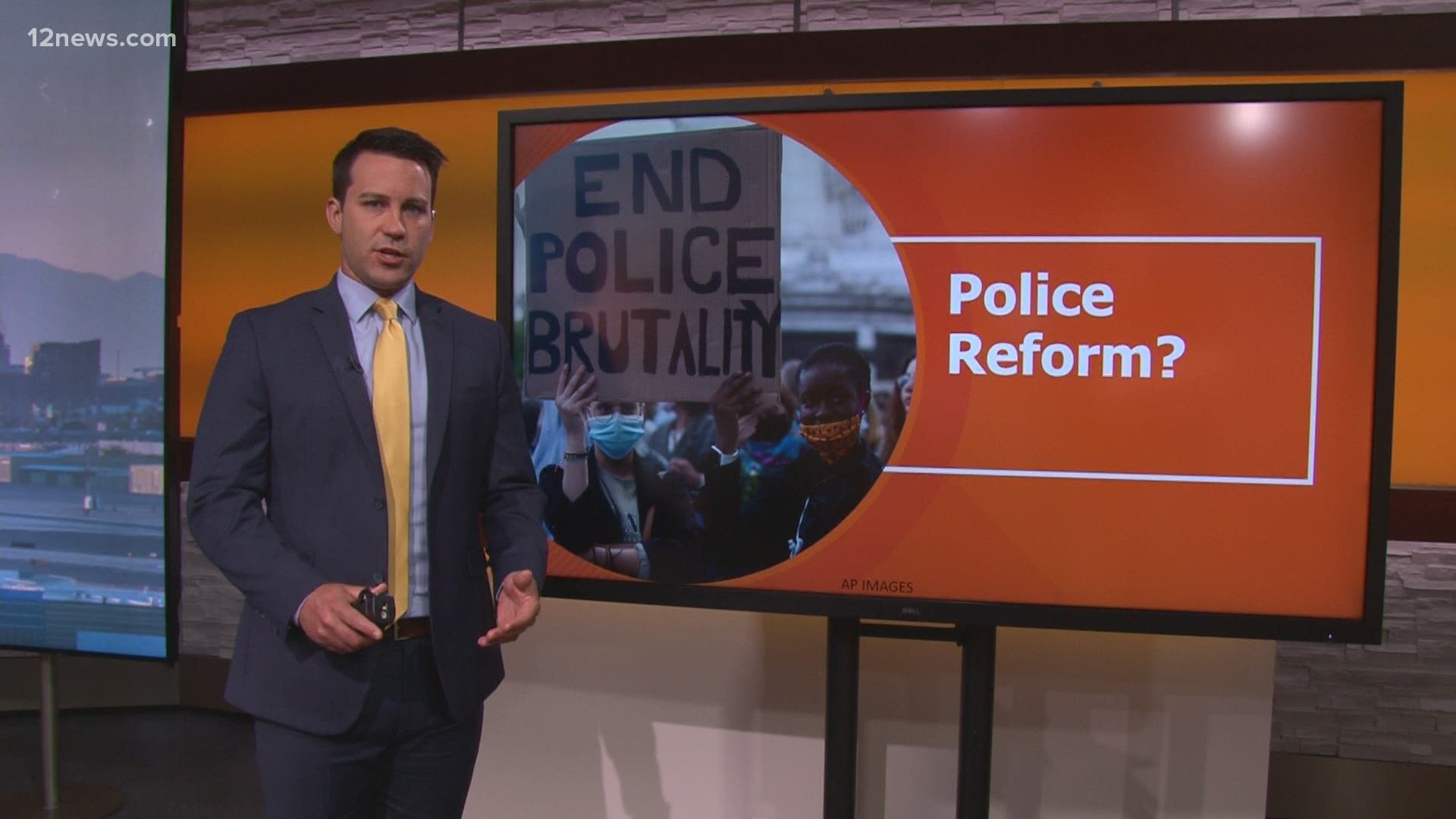