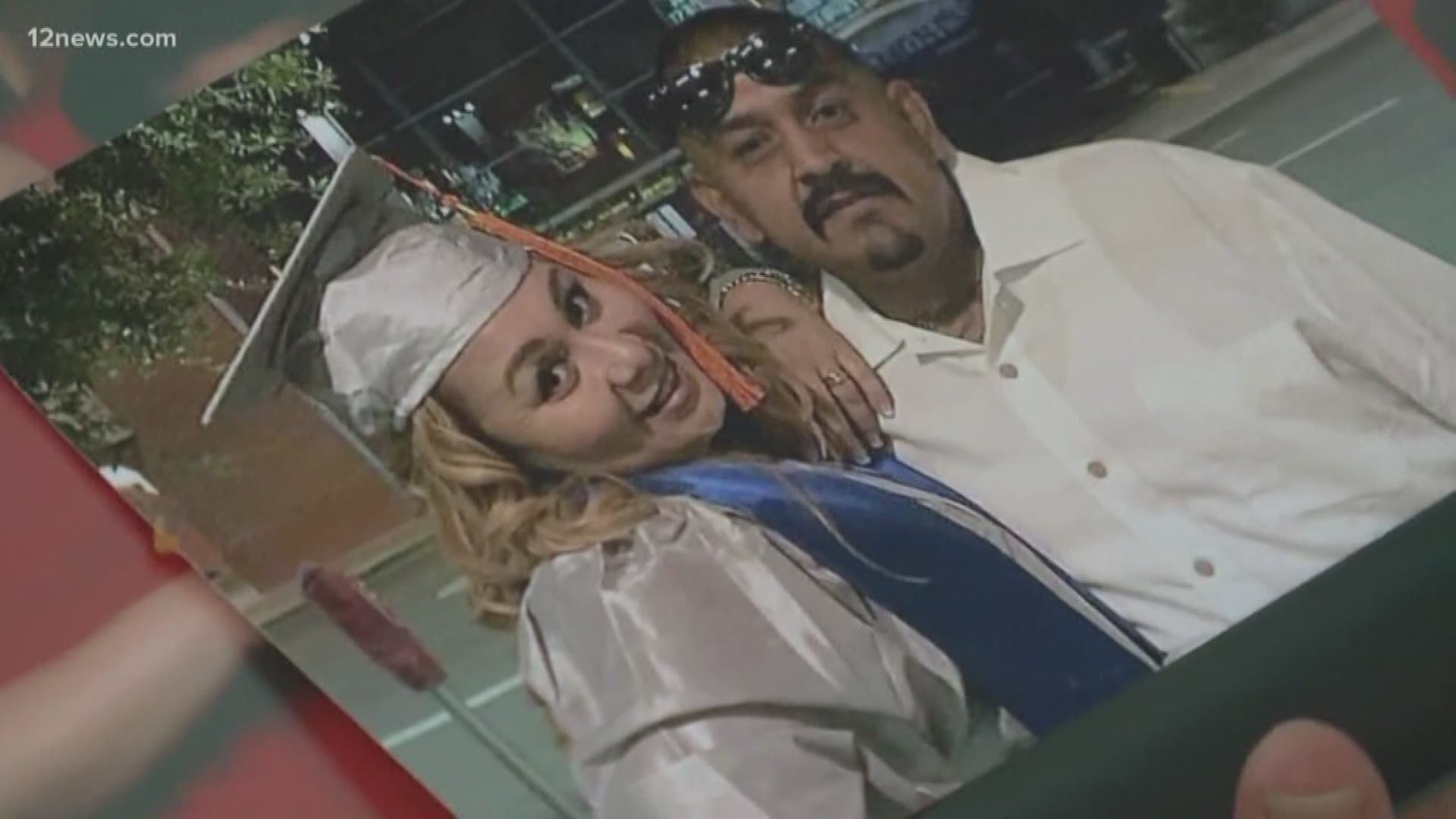 SURPRISE, Ariz. - A repairman is facing murder charges after he shot a homeowner during an argument Friday afternoon, police said.

Surprise police said 26-year-old Robert Moore was working for Arrowhead Aire. He was taken into custody after the shooting and cooperated with investigators.

Police responded to a report of a shooting home in the area Citrus Road and Grand Avenue Friday around 3:30 p.m.

Investigators said Moore was called to the home and, at some point, got into an argument with a man who lived at the home. The resident has been identified as 41-year-old Frank Pineda.

During the fight, the repairman shot Pineda, police said. Moore turned himself in and was taken into custody without incident, according to police. He is cooperating with investigators.

Pineda was taken to a local hospital for treatment but was later pronounced dead.

Investigators are still trying to determine what exactly led up to the incident.