Remember when the Salt River flowed through the Valley?

Decades ago, roaring waters flowed through the Salt River in Phoenix. An old photo gives us a glimpse at the wild waterway. 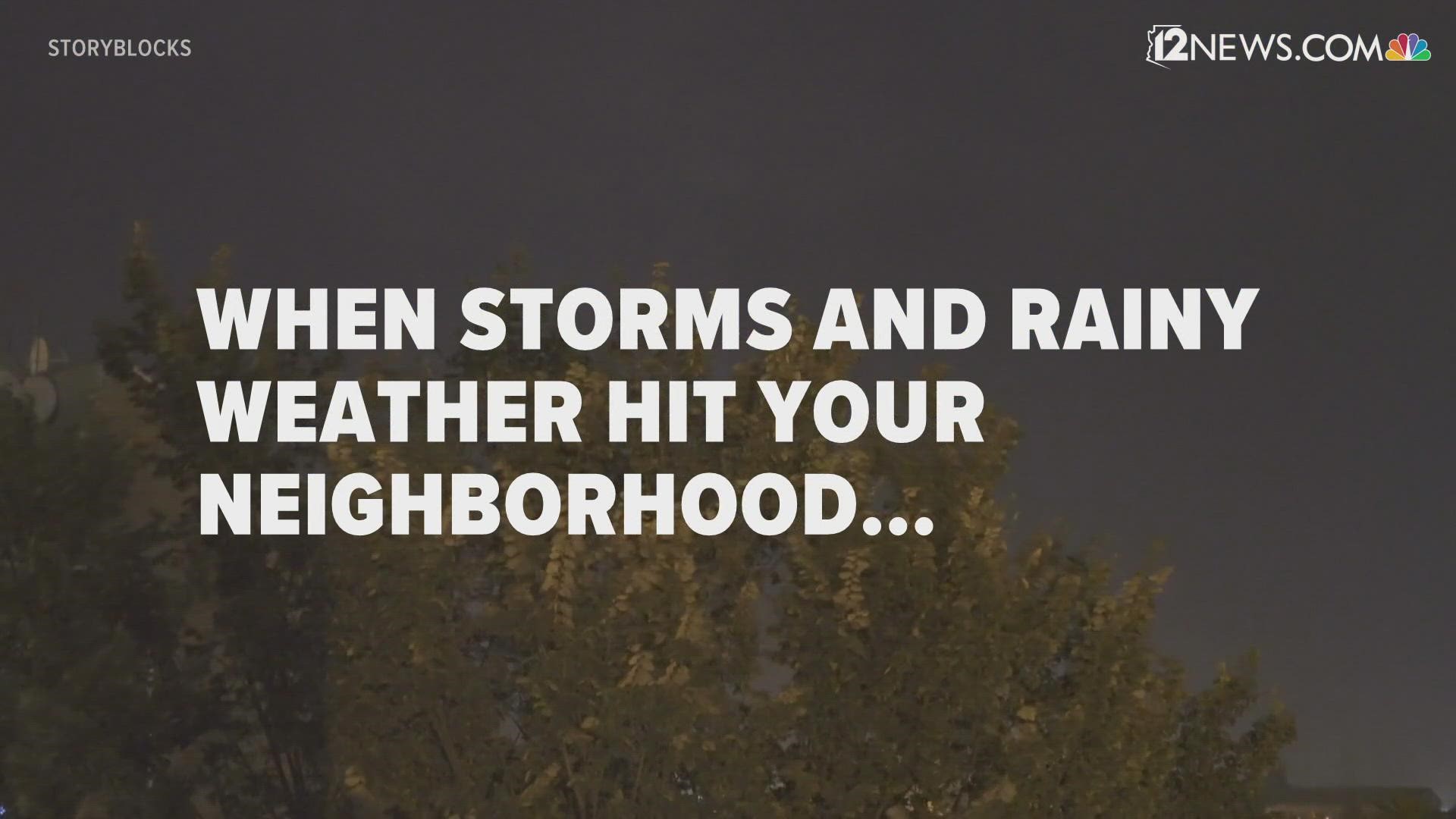 PHOENIX — As a native Arizonan, I've heard the stories. During Sunday dinners, my grandfather would talk about the time when the Valley was virtually split in two by the Salt River. The winding waterway providing a natural border between north and south Phoenix.

He vividly described the majestic scene of the large river just coursing through the area. My dad then chimes in, talking about the times in his youth when the river would flood, essentially cutting off the south side from north Phoenix until the waters receded.

Nowadays, the Salt River is mostly dried up, with a small stream of water making its way through the middle of the riverbed. Driving over the freeway, it's hard to imagine a roaring river once called the area home.

But thanks to the Tempe History Museum, we get to see a small glimpse into the past.

On Thursday, the museum shared an old photo of the Salt River from the 1970s on the organization's Facebook page. The black-and-white photo shows the river flowing through Tempe.

The Salt River is flowing strong in this photo from around 1970. Just one Mill Ave. Bridge at this time, and the Ash Ave. Bridge is still standing.

It shows the Mill Avenue and Ash Avenue bridges over the water. Today, Tempe Town Lake makes up the area, but as you can see, it was quite a different scene decades ago.

It's crazy to see how much the city has evolved over the years. So much has changed, from the people to the landscape to the iconic locations. Who knows what the next 50 years will bring.

RELATED: Did you know Phoenix's hotel bellhops used to race each other downtown?