Save Our Schools Arizona, the Arizona Educators United and volunteer-led Arizona PTA are all gathering to hold a day of action Wednesday. 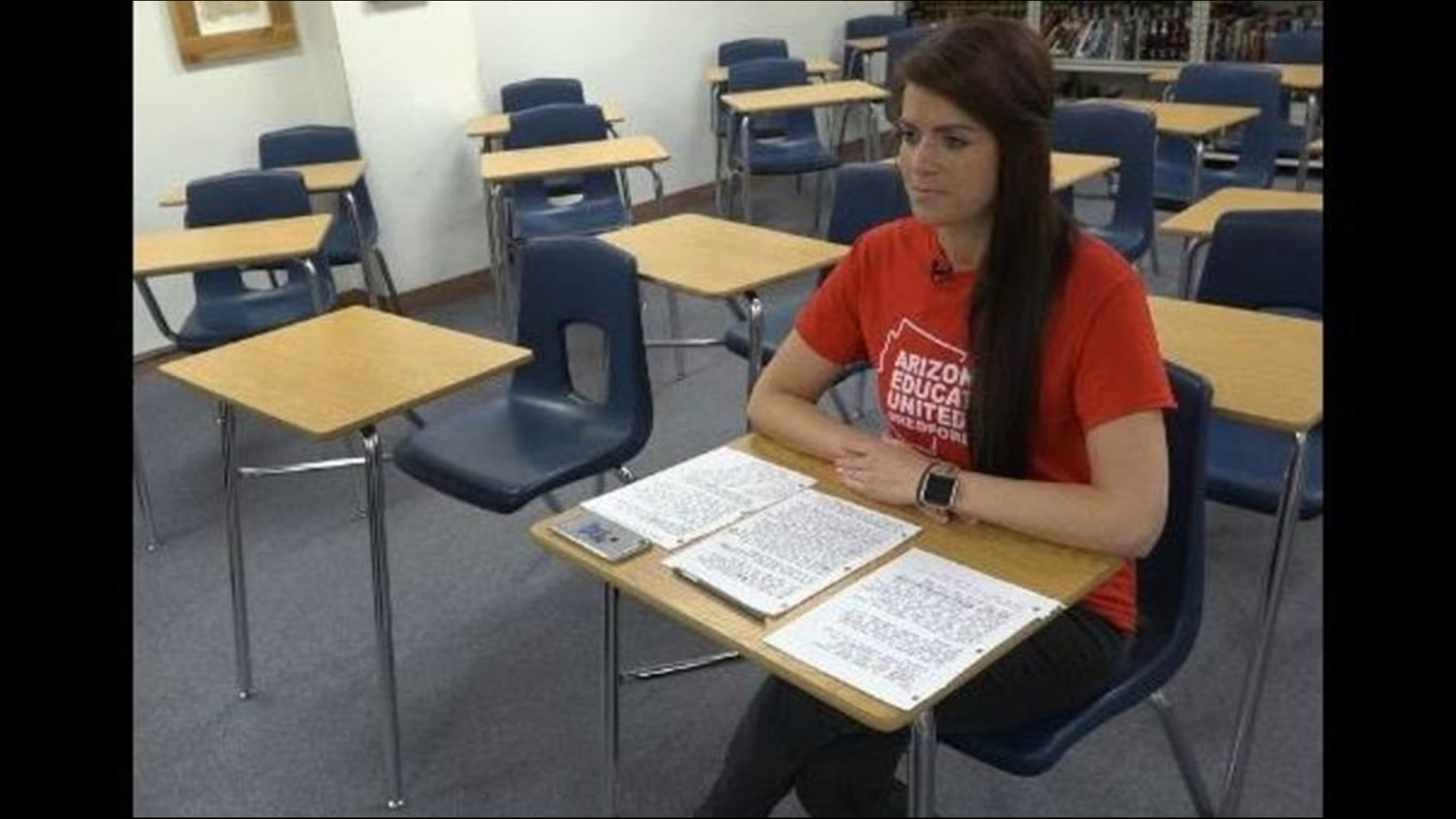 PHOENIX - The "Red for Ed" movement is gaining steam Wednesday as thousands of Arizona teachers plan to protest low pay and a widespread teacher shortage.

Teachers and supporters are expected to come together at the Arizona State Capitol and wear red at work prior to that. They're demanding pay raises and are taking steps to get the legislature to take action. It's a statewide protest that's been spreading on social media. Thousands of members are behind the momentum. 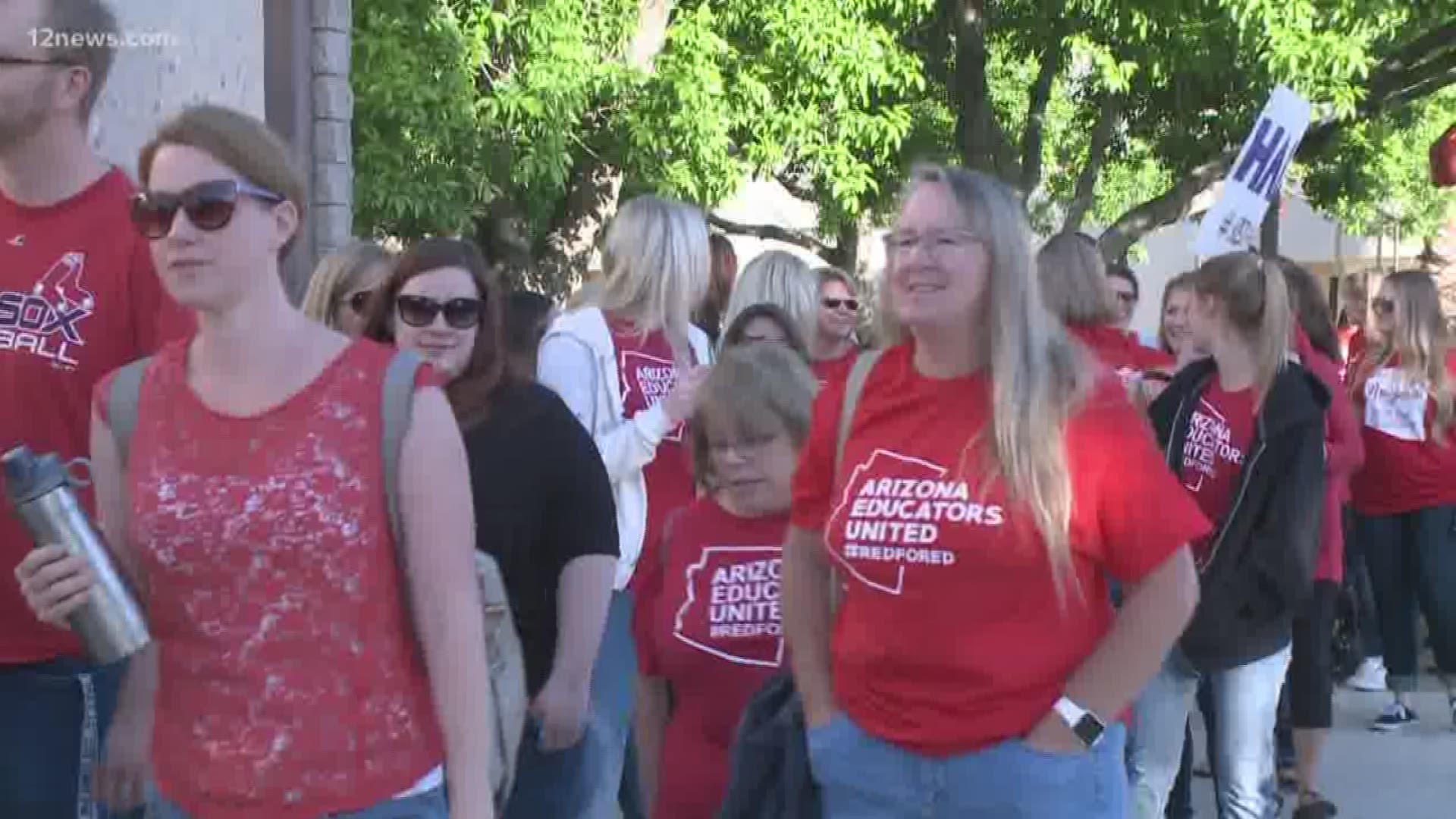 Save Our Schools Arizona, the Arizona Educators United and volunteer-led Arizona PTA are all gathering to hold a day of action, "teach in" in Phoenix. It'll also be taking place at nine other spots across the state, including Flagstaff, Tucson, Show Low, Vail, Sierra Vista, Kingman, White Mountains, Prescott and Yuma.

Save Our Schools Arizona says they'll discuss Prop 305 and other voucher plans that they say defund public education. They're also demanding an increase in teacher pay, as Arizona ranks at the bottom, with average pay just above $42,000 a year for teachers. That's according to the ASU Morrison Institute for Public Policy.

Wednesday's movement comes on the heels of other protests that have been held across the nation including West Virginia and Arizona, in recent weeks.

Supports say the protest is scheduled for 4-7 p.m. Wednesday with the main program at 5:45 pm at the Capitol