The driver and other neighbors made sure residents of the home on fire were not still inside. 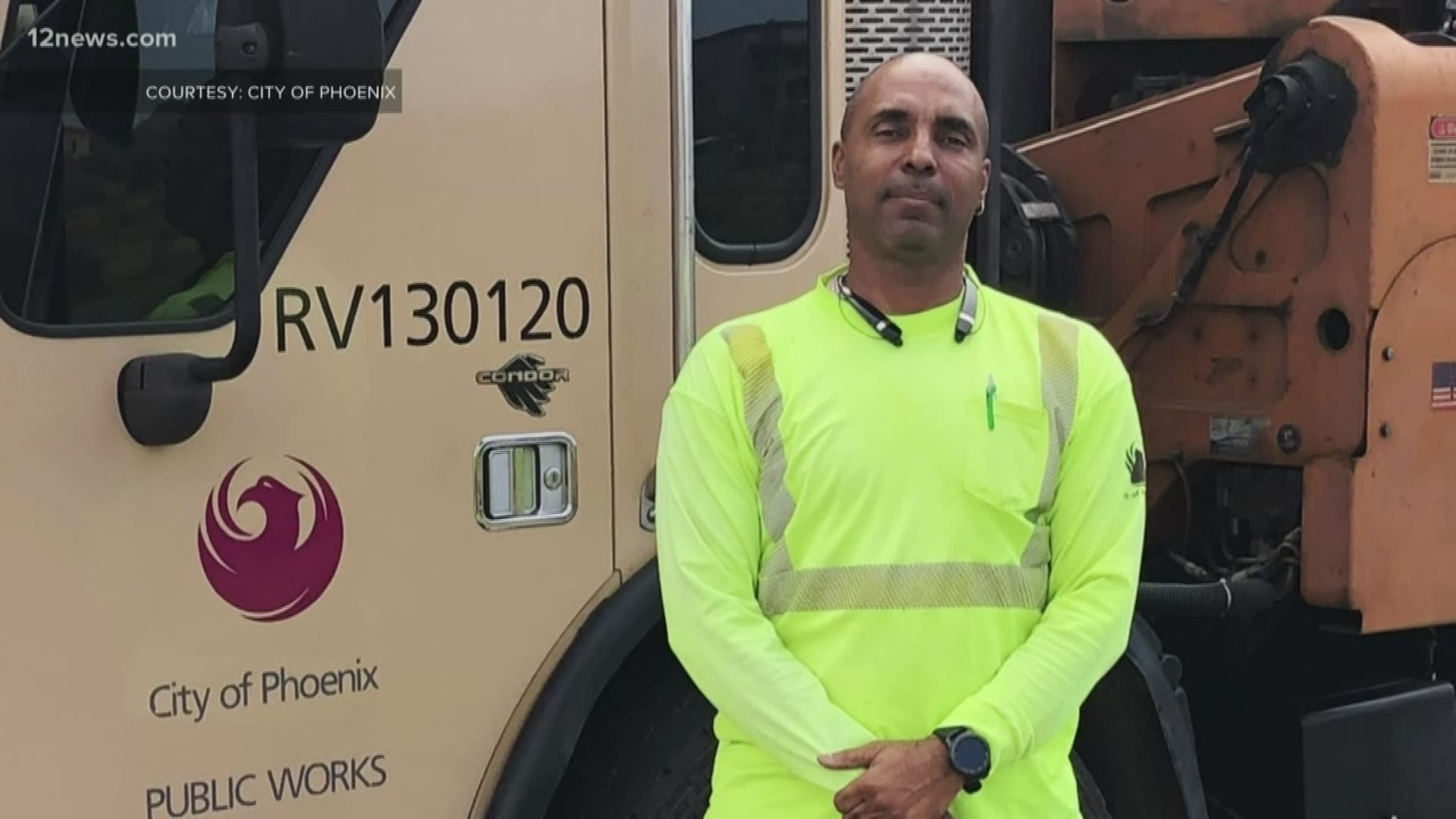 Freeman said he noticed smoke in the neighborhood during his recycling route. He decided to head that way and make sure everything was okay.

Freeman found the house fire when he arrived at the source of the smoke.

"I immediately got on my phone and dialed 911," Freeman said.

He, along with other residents of the neighborhood, quickly sprung into action and began knocking on doors of the house to make sure there was no one inside.

"The wife she was in the garage trying to back out the car, so I was telling her ma'am you need to go," Freeman said.

"I made sure that everyone was completely out of all three houses and I could hear the firetrucks coming," he said.

The Phoenix Fire Department arrived soon after and was able to stop the blaze from spreading throughout the home. Firefighters reported that there were no injuries on the scene.

"A lot of people at my job and telling me, good job man, you're my hero," Freeman said. "I'm like, no, I'm not a hero, I'm just doing what I'm quite sure everyone else would've done"

"My main concern was making sure everyone was out of that house," he said.

Credit: City of Phoenix
Firefighters respond to a house fire in Phoenix on March 23, 2020.

Freeman, according to the City of Phoenix website, has 12 years of experience as a collection truck driver. He said that he sees his job not just as a recycling collector, but as a community watchdog as well.

“Everybody came together like a family," Freeman said. "The neighbors, myself and the fire department. I am extremely proud to be a city of Phoenix employee."

Public Works was one of the "essential" jobs which Gov. Ducey announced were prohibiting from closing in an executive order he signed on March 23. Many employees, like Freeman, are still working to keep the city clean during the pandemic. 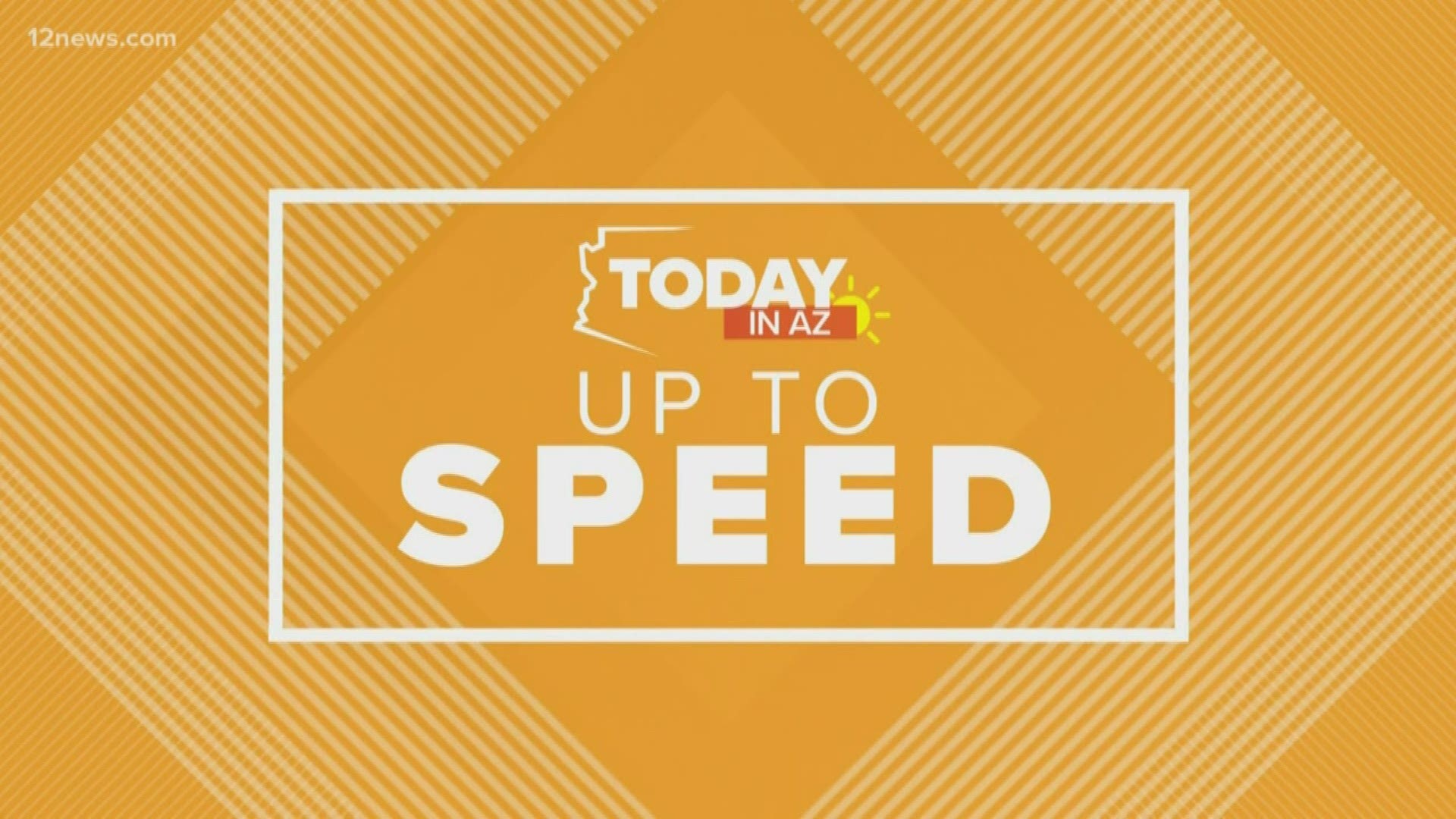 Live updates: Here's everything you need to know about coronavirus in Arizona as of Wednesday

There are now 403 cases of coronavirus in Arizona, 6 deaths