Arizona is known for having some of the toughest DUI laws and they go beyond drinking and driving a car. 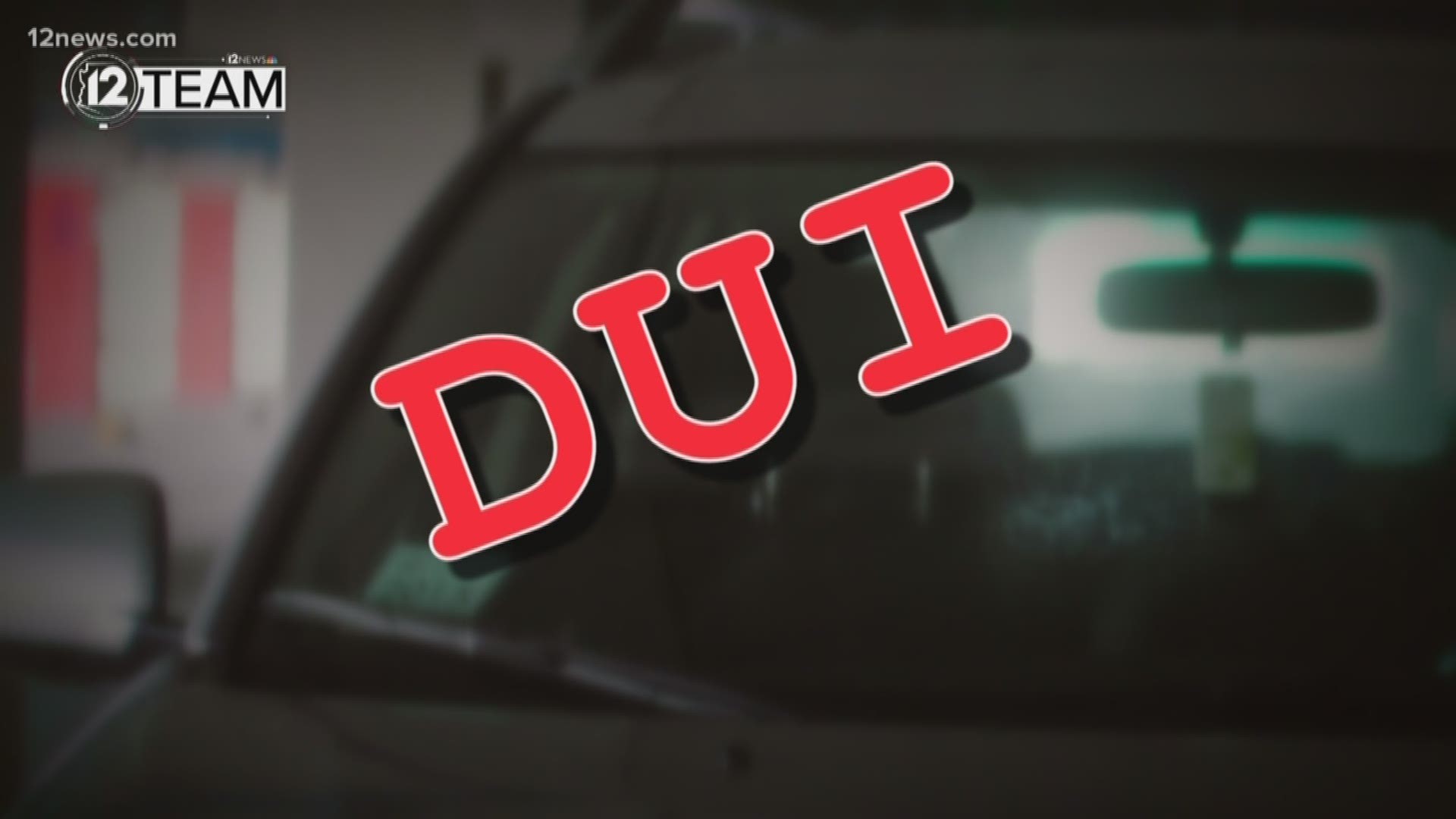 PHOENIX — When it comes to Arizona's DUI laws, there are some things that are common knowledge: The legal blood alcohol content limit is 0.08 percent and an interlock ignition device is required after an arrest.

But Attorney Michael Munoz says there are a lot of nuances to Arizona's impaired driving laws that are not as straightforward.

The term "zero-tolerance state" comes to mind. While .08 percent BAC may be the legal limit, you may actually face a DUI arrest even if the slightest trace of alcohol or drugs is detected in your system.

RELATED: A first for the Valley: Man charged with DUI on electric scooter

Arizona's laws don't only involve driving. For example, being in a car while drunk can get you in trouble with the law, even if you're not in the driver's seat. That's because you are perceived to have what the law calls "actual physical control," meaning you have the ability to drive the car.

The confusion doesn't end there. The laws don't only pertain to cars. In Arizona, if you're impaired using any form of motorized transportation you're breaking the law.

Ready to see how clearly you understand Arizona's DUI laws? Put your knowledge to the test by taking the quiz below.

If you are having trouble seeing this quiz, click here.