Honeywell is shifting production at its Phoenix facility to create millions of N95 masks for Arizona and the country. 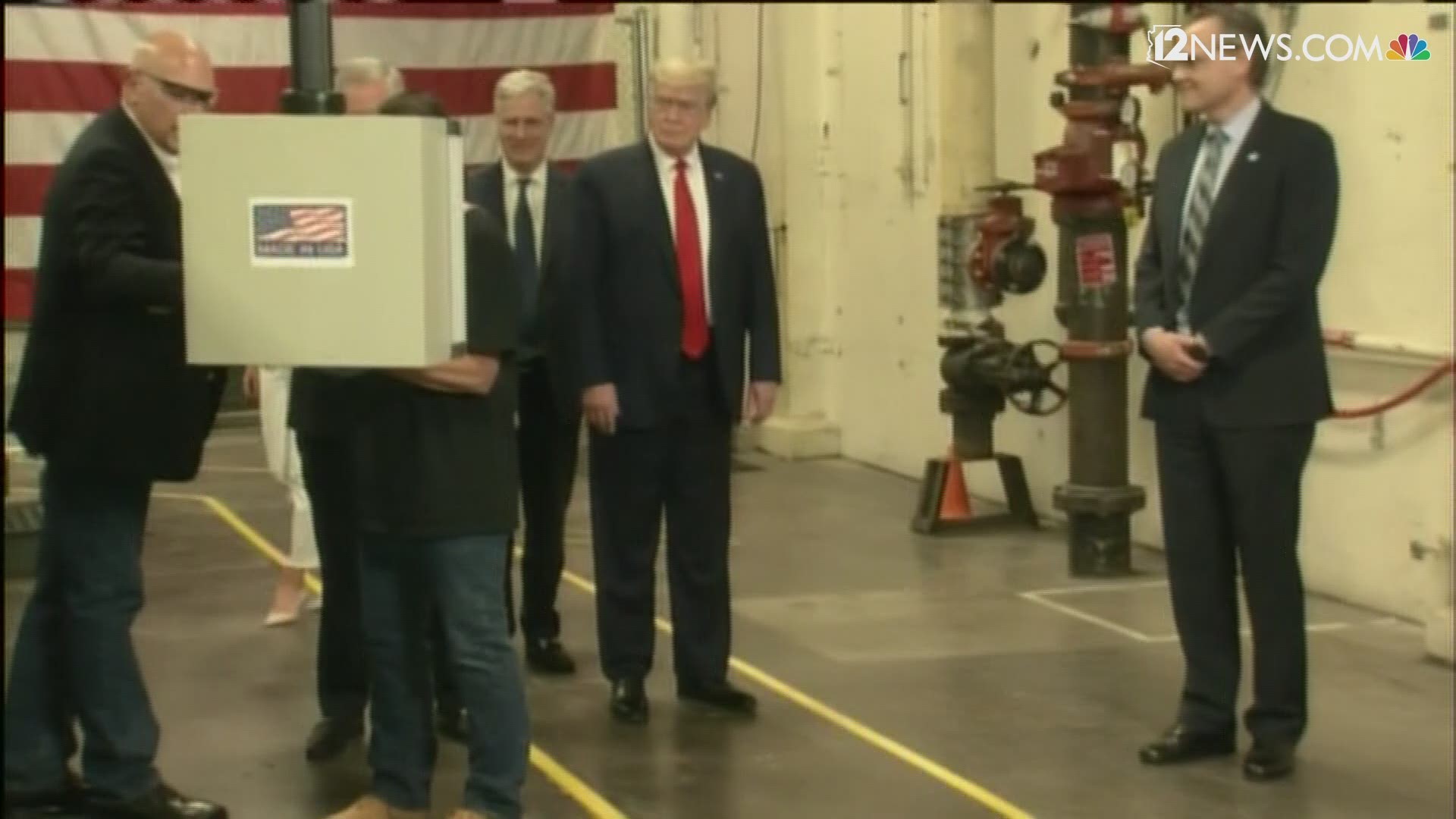 PHOENIX — President Donald Trump will be in Arizona on Tuesday to see some of the state’s efforts to control the coronavirus pandemic.

Honeywell is shifting production at its Phoenix facility to create millions of N95 personal protection masks.

The company is hoping to produce more than 20 million disposable respirators every month for the state and the government.

N95 respirators are effective at filtering airborne particles and liquid from reaching the wearer, according to the FDA. COVID-19 is primarily communicated from close person-to-person contact.

PPE has been in severe demand across the country since the Strategic National Stockpile was depleted.

The event is not open to the public.

Here are the latest updates from the President’s visit:

The President's motorcade is returning to Air Force One and is preparing to depart from Arizona.

President Trump signed a presidential proclamation in Arizona that declared May 5, 2020, as Missing and Murdered American Indians And Alaska Natives Awareness Day. 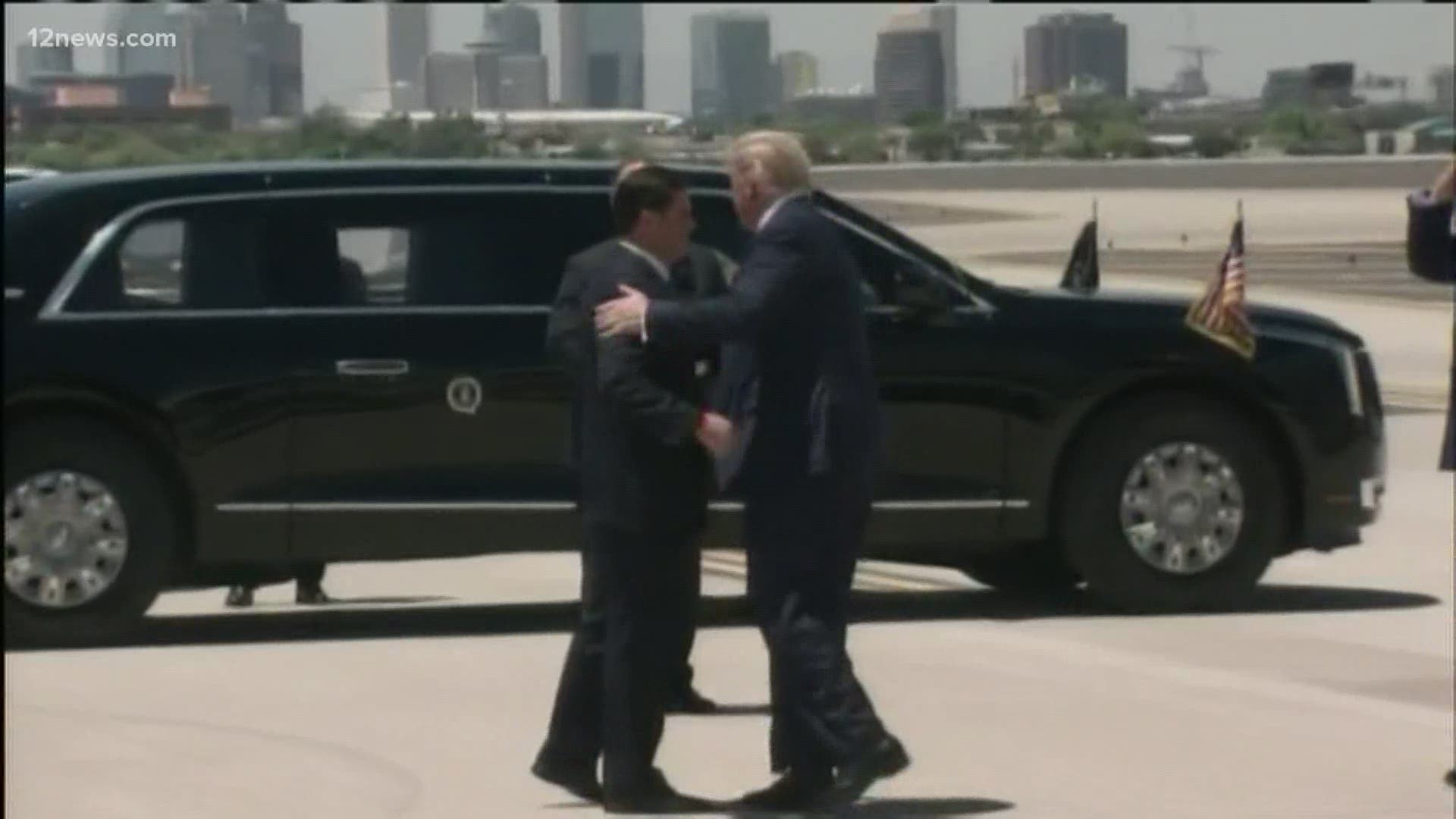 Air Force One touches down in Phoenix. 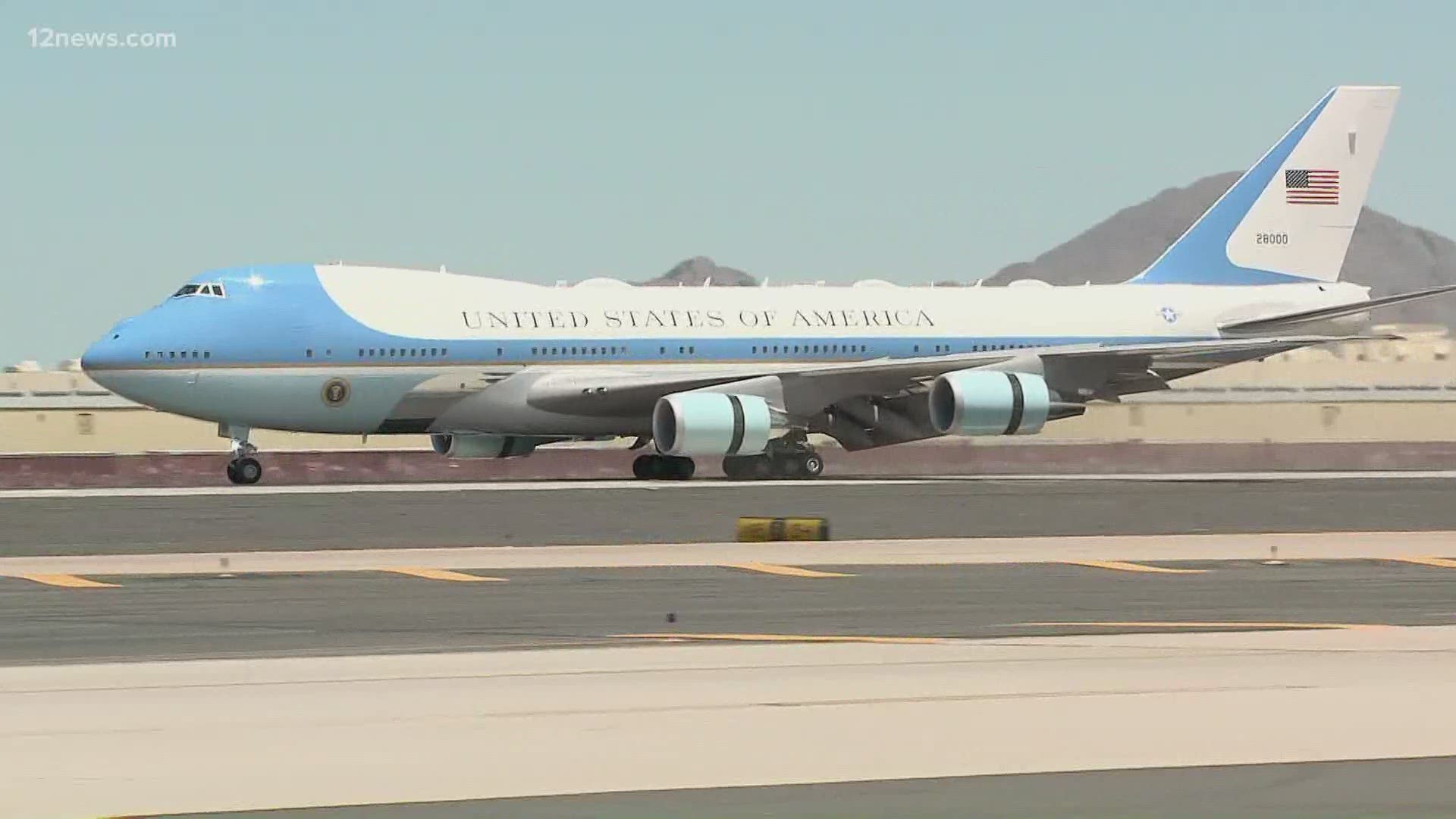 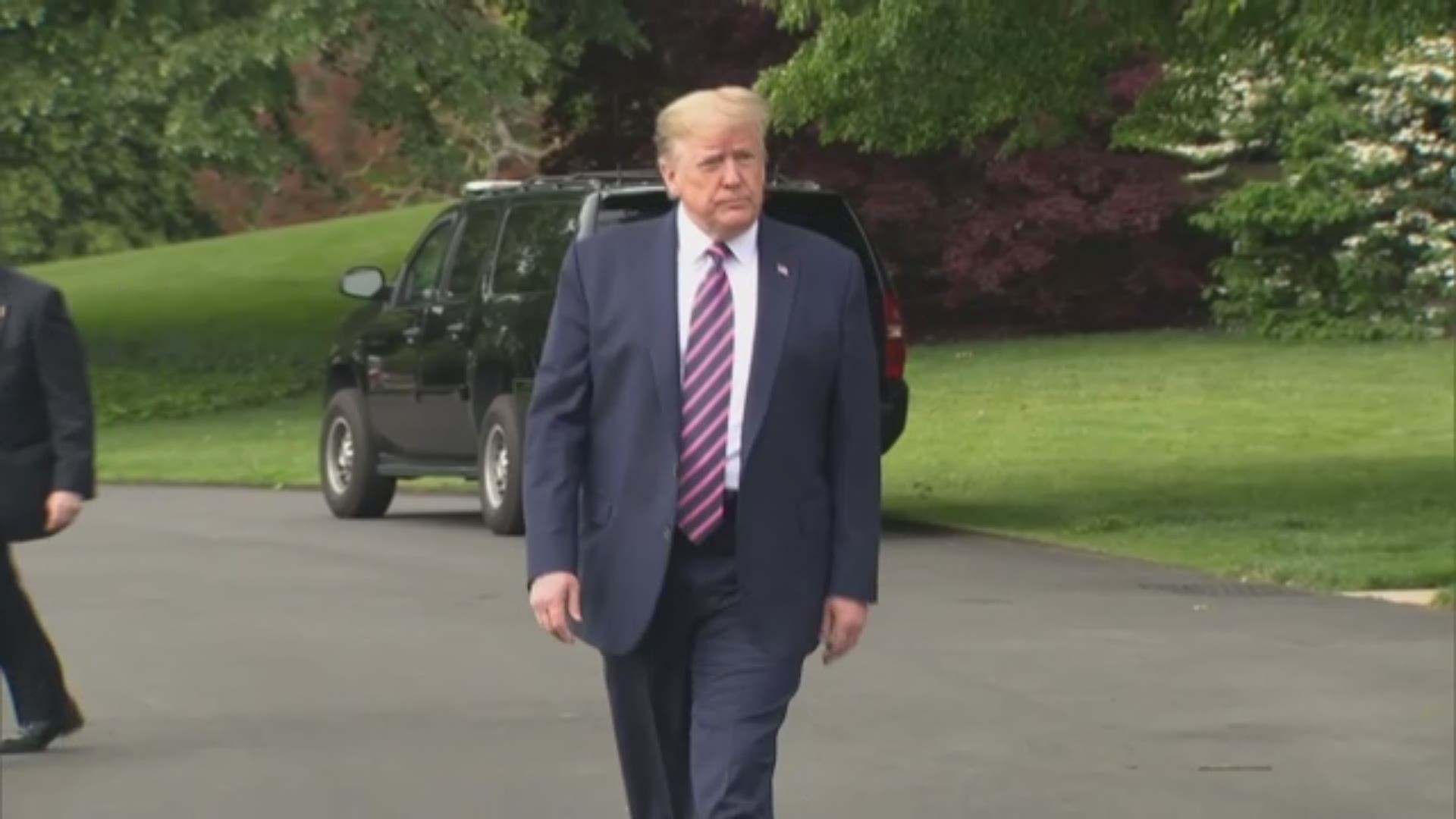 "Governor Ducey urged the Trump administration to reopen enrollment under the Affordable Care Act so that those affected by the COVID-19 pandemic could access affordable health care. Instead of listening to a governor from his own party, President Trump refused. He put politics over the well-being of Arizonans."