"They didn't have a lot of food, and you're talking about eight hungry pregnant women," said Greg Pratt, a pastor now helping the women. 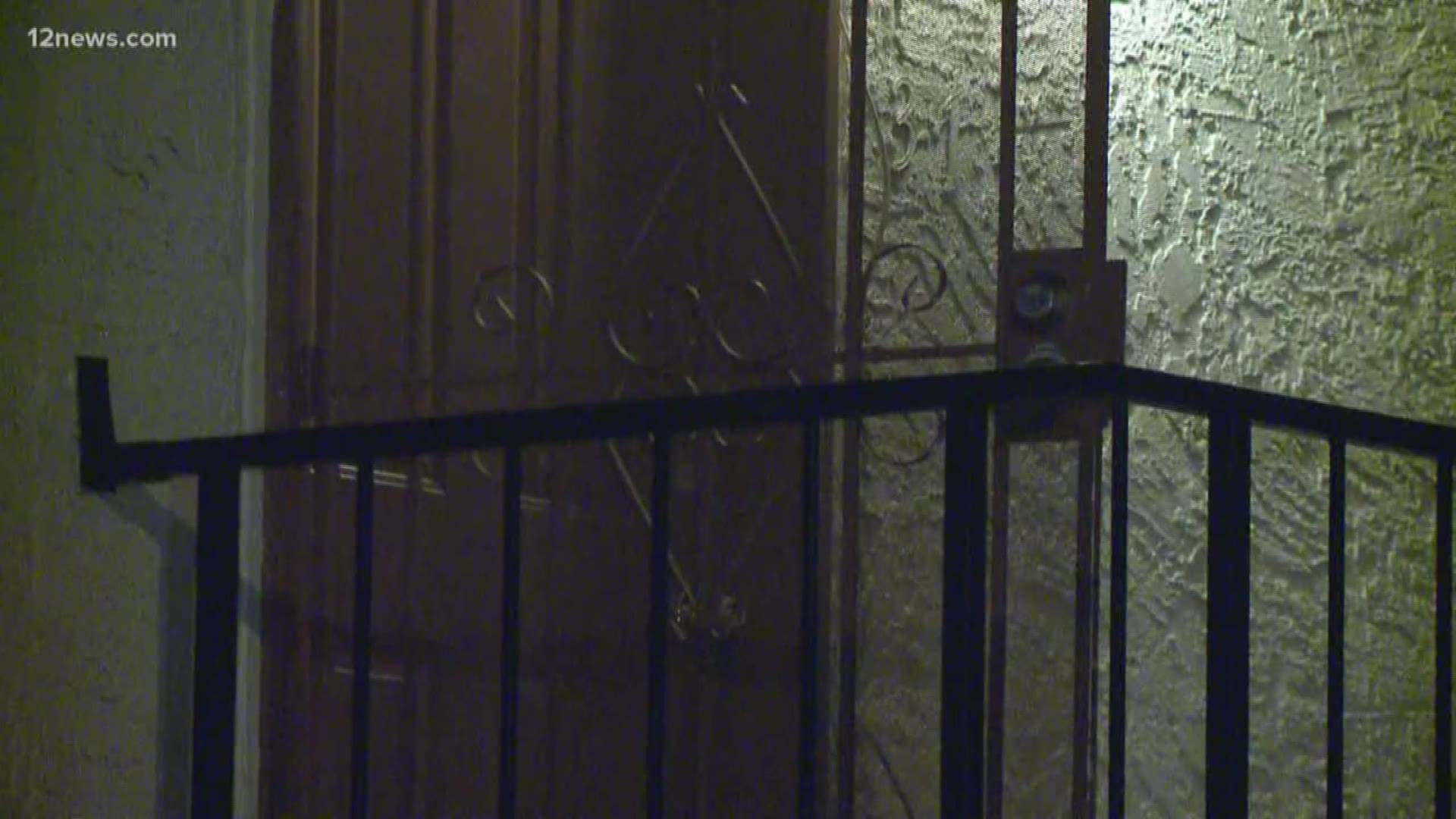 PHOENIX — Help is coming for the eight pregnant Marshallese birth moms who came to the United States with the intention to put their babies up for adoption and ended up in the midst of an international adoption scandal.

But what about the pregnant Marshallese women who remain in the Phoenix area?

Up until now, not much has been known about these women.

However, now we're learning they've been living in fear, unable to contact their families, and running low on food and supplies.

Greg Pratt, the pastor at Life Church at South Mountain, found out just how serious the conditions the women were living in were when a Marshallese pastor at his church went to visit the women on Wednesday.

“It was very limited. They didn't have a lot of food, and you're talking about eight hungry pregnant women. They probably were in a great need for food. The living conditions weren’t clean. It was very restrictive,” said Pratt.

Members of the church gathered at the women’s apartment Thursday evening, dropping off food, blankets, clothing and other supplies.

Their apartment is sparse. Pratt said some of the women didn’t even have a mattress to sleep on.

“The thing about it is, this is part of their tradition. It's not as much of a bad thing for them because they have shelter over their heads and they've not been mistreated in that form,” said Pratt.

The bigger issue, he said, is the women have been lied to.

“They wanted to come here with the American dream. The sad thing is that that was something told to them, and how they were going to achieve it was not true,” said Pratt. “These girls feel betrayed, almost neglected. They've never been abused, but at the same time they've been lied to in such a way that they don’t' know who to trust.”

Pratt went on to say authorities took the women’s phones and technology as part of the investigation. Since then, he said, the women have not been able to contact family back home.

State agencies, including the Arizona Department of Public Safety, are now pledging to help the women as well.

"On Tuesday, October 8, 2019, the Arizona Department of Public Safety (AZDPS) arrested Paul Petersen on 32 felony counts related to his alleged involvement in an adoption fraud scheme involving Marshallese women. Since the time of Petersen’s arrest, AZDPS has worked with public and private partners to ensure the well-being of the eight pregnant Marshallese women located within an apartment in Mesa. AZDPS continues to assist in welfare visits by law enforcement, governmental and non-profit organizations. Several non-profits have committed to assisting and relocating the women to different housing if needed. These non-profits have been in contact with the AZDPS. The AZDPS is committed to working with everyone involved in helping to ensure all available resources are afforded to the Marshallese women."

If you would like to help the women, Life Church at South Mountain is collecting monetary donations as well as food and other supplies.