The unidentified victim was shot when he walked into a house during an argument between the homeowner and 33-year-old Brandon Franks. 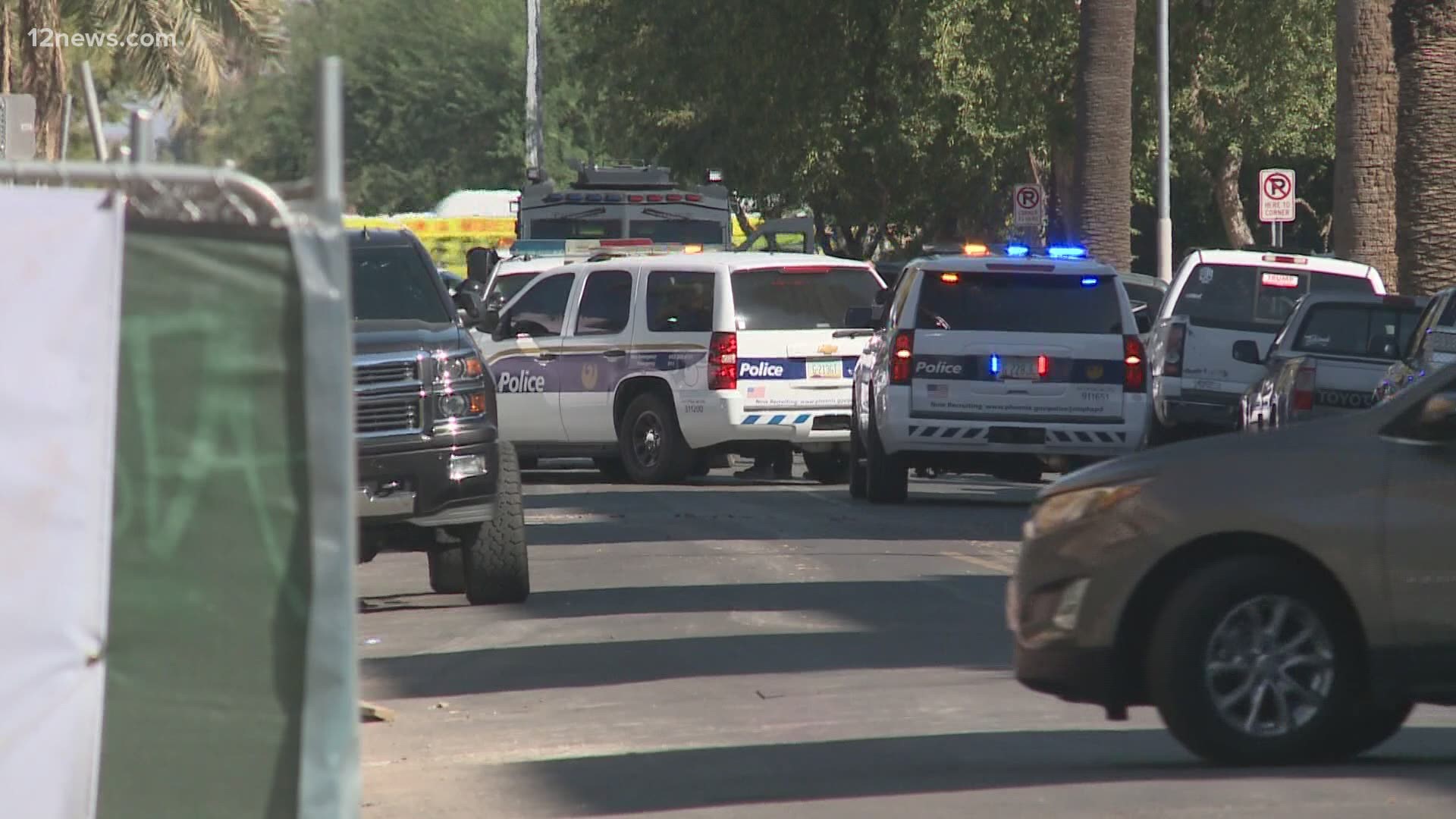 PHOENIX — A man is dead after police said he was shot in downtown Phoenix on Tuesday afternoon after walking in during a separate dispute over a financial agreement.

The victim was only identified by the Phoenix Police Department on Wednesday as a 30-year-old man.

Brandon Franks, 33, was arrested and charged with second-degree murder, misconduct involving weapons and being a prohibited possessor after the shooting.

According to the department, the shooting took place after 1 p.m. near Seventh and Roosevelt streets in downtown Phoenix.

Police said Franks and the owner of a house in the area were involved in an "ongoing dispute over a financial agreement" throughout the day Tuesday.

Franks was inside the house around 1:15 p.m., allegedly threatening the homeowner with a handgun.

The victim, who was only known by a nickname to the homeowner and the suspect, walked into the home, police said.

For unknown reasons, according to police, Franks allegedly "directed his aggression toward the victim and shot him."

The victim was able to get out of the house, where he collapsed and was found by police officers who were responding to the shooting call. He was taken to a local hospital, where he later died from his injuries.

Officers saw Franks and an unidentified woman running from the scene and into a nearby apartment, where they later surrendered to police.

The woman has not been charged and detectives are still working to identify the victim. 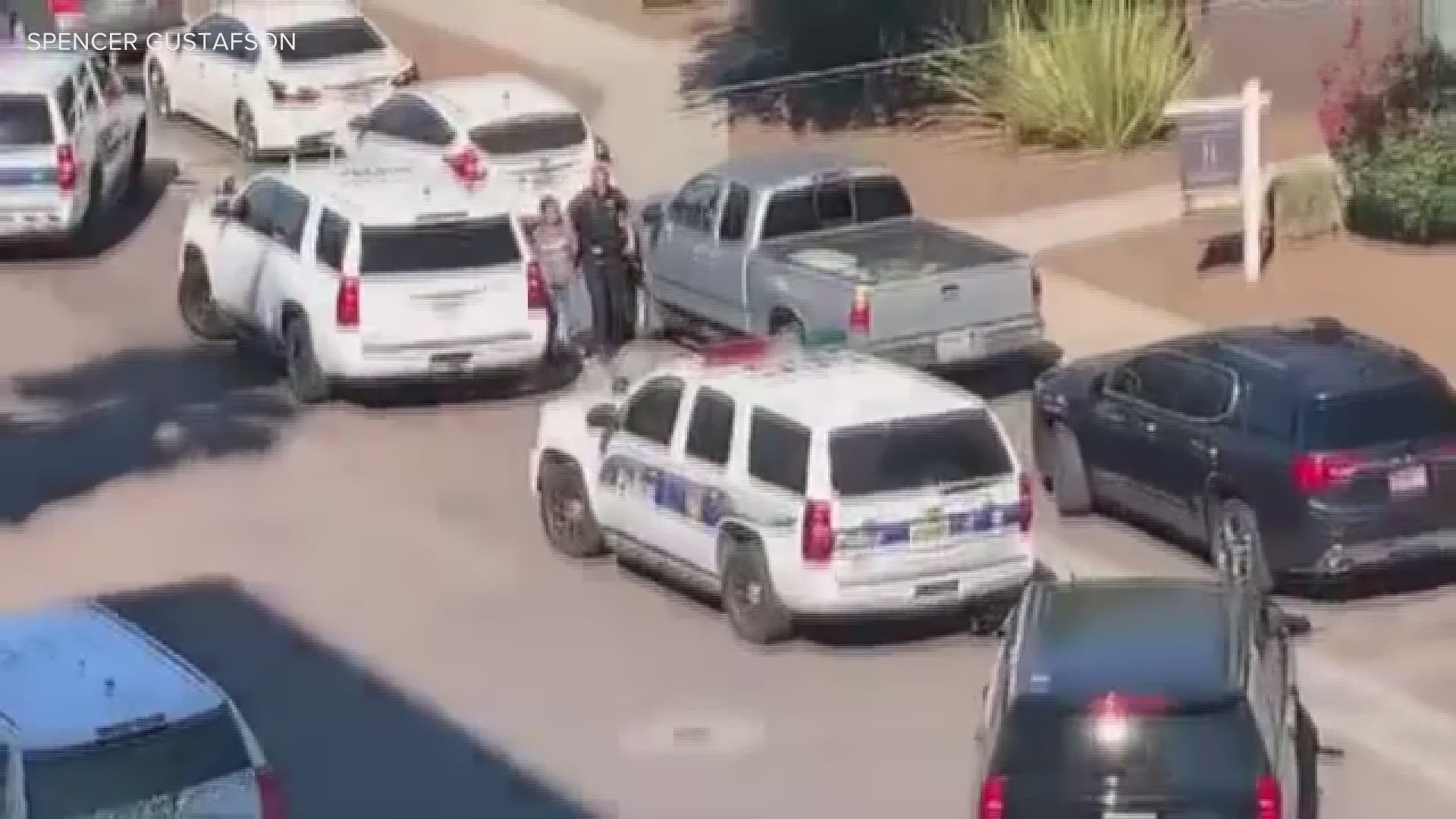 Police said 50 construction workers in the area were evacuated during the incident, but no one was hurt and they were later allowed to return.