Melissa Valenzuela had last been seen on March 17. 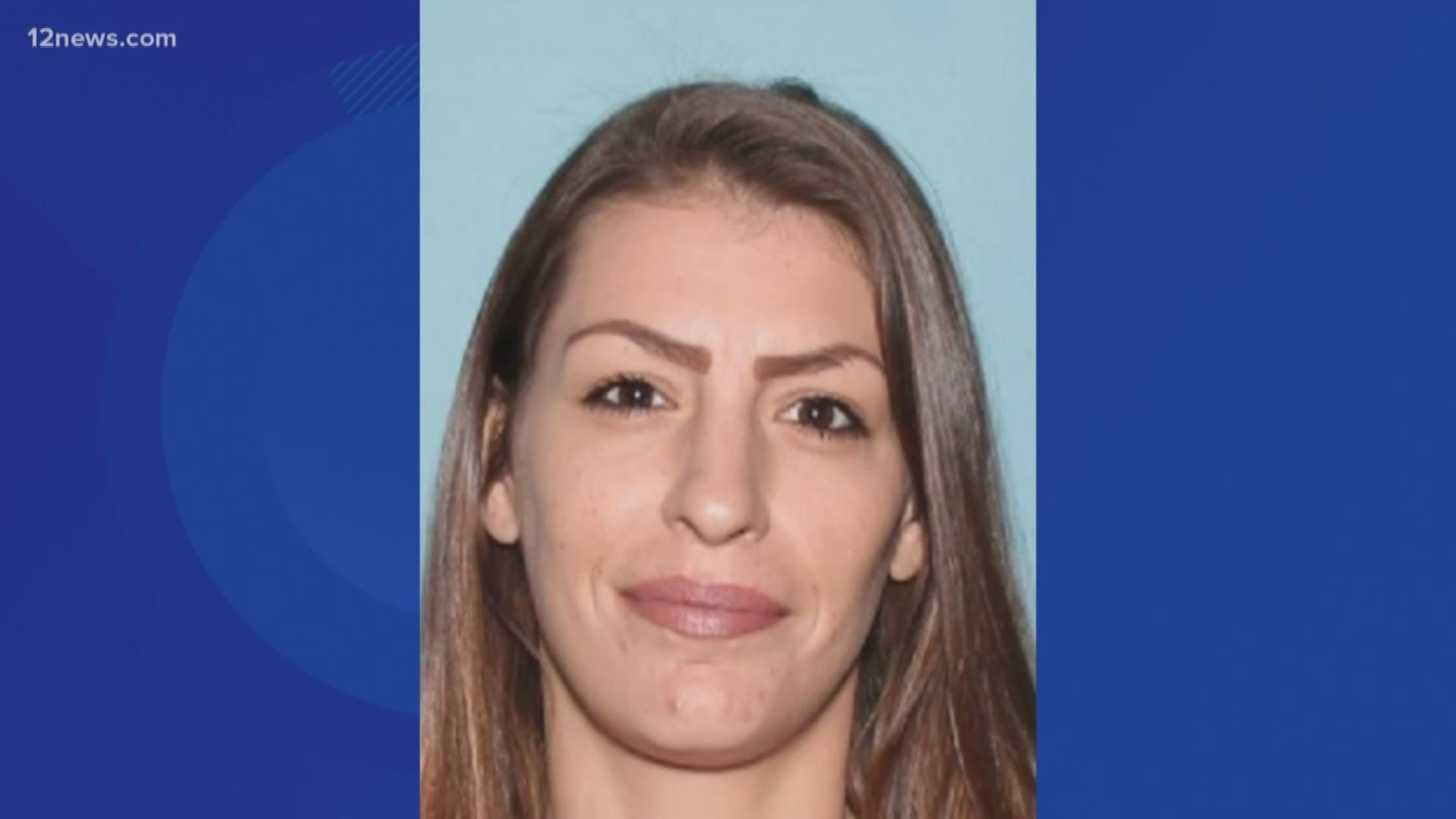 MESA, Ariz. — Police have found the body of Melissa Valenzuela, who had last been seen on March 17, Mesa Police Department said. Her death is believed to be a homicide, police said.

Valenzuela's family reached out to police on March 20 after not hearing from her for an unusually long amount of time, the department said.

“It’s like a piece of us is missing, to know Melissa’s not here with us, it’s just not real,” Jessica Valenzuela, Melissa’s sister said.

Jessica says she and her family are in disbelief over the death of Melissa.

“She was so young, she was just a young girl with her entire life ahead of her,” Jessica said.

Mesa Police not revealing where she was found dead, only saying they are treating her death as a homicide. Police added no one has been arrested or named a suspect, and no one has been ruled out.

“She was working on a better life for herself and someone took that from her,” Jessica said.

Her family is now living in a world without her.

“She was so loved,” Jessica said. ”She loved spending time with the family, she was so happy and so funny and she smiled all the time.”

Jessica describes Melissa as a loving mom with a heart for her three boys.

“She’ll never see her sons’ prom, she’ll never meet her grandkids, and she looked forward to all those things,” Jessica said.

As she moves forward, Jessica said she’s holding in her heart her sister’s giving spirit.

“Even though Melissa sometimes didn’t have a lot, whatever she earned or gained she shared with her family,” Jessica said.

Now, as Melissa’s family faces a life without her, they want justice.

“What happened to her was horrible, she suffered a heinous tragedy,” Jessica said. “I’m begging anybody please anybody please if you know anything please say something.”

Anyone with information is asked to contact Mesa Police.

This is a developing story and will be updated as information is relayed.