Police say he hit and killed 2 people while driving drunk. Now their families want to know why he still hasn’t been charged.

"We all want to know why. How can you not charge him with manslaughter?" demands Shannon Dillard, one of the victim’s moms. 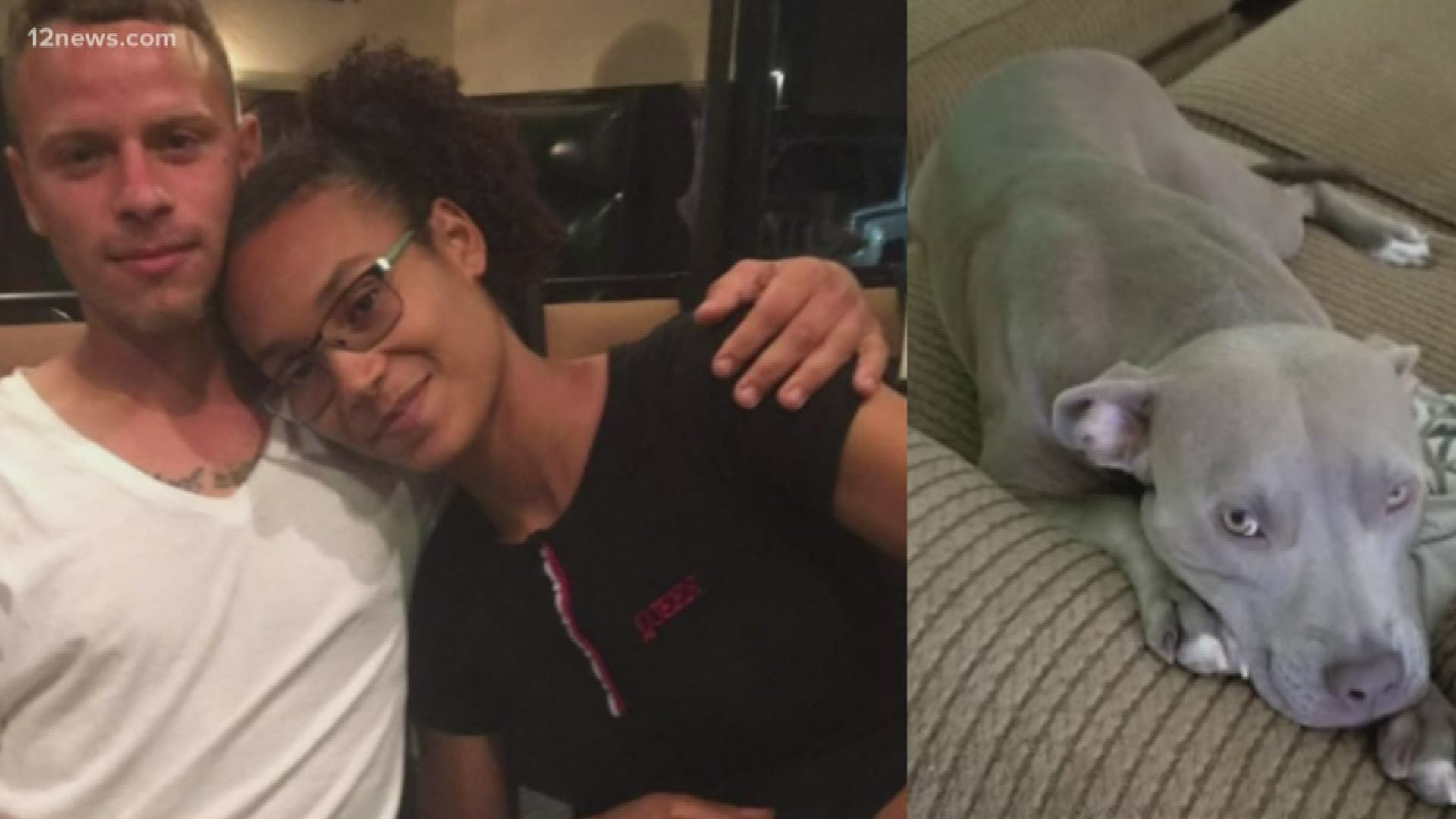 Two Valley families are demanding answers after the man who hit and killed their kids a year ago still hasn't been charged in the wreck, according to prosecutors.

Police say Collin Reeves, 34, drove into the intersection, striking Audri and Jesel’s car, killing them and their dog. Reeves had a blood alcohol level nearly twice the legal limit .145, according to police reports.

Thirteen months later, the Maricopa County Attorney's Office says it will not charge Reeves with manslaughter, and it's too late to charge him with a DUI, a misdemeanor offense that must be filed within one year.

Audri and Jesel's families say he's getting away “scot-free.”

"He killed our kids and he's not going to pay for it?" asked Zoe Torres, Jesel's mother.

"We put faith in them that they will bring us justice, not necessarily convictions of one case or another, but that they'll care about the case on their desk," Shannon Dillard, Audri's mother said.

"It's heart-wrenching,” said Pastor Andre Miller, who is close with the family. “Her mom, anytime she mentions her, she tears up or cries.

“It's just hard to see this type of hurt and then to know they're almost being victimized by the system."

"Upon meeting with the families today, it was decided that the Maricopa County Attorney’s Office will have a supervisor review this case. This office has spent a substantial amount of time and effort investigating the crash, as well as identifying and interviewing witnesses. This is a tragic case and we will review it to ensure the law is applied appropriately and that justice is done."

But Shannon Dillard says that should have been done months ago.

"'After meeting with the families today?' You've had a part of our family sitting on your desk. Why do you have to decide just today?"

12 News contacted Collin Reeves, the driver, who directed us to his attorney. In an email, James Tinker said, “These types of cases, while tragic, require the necessary evidence of legal causation to support filing charges. After exhaustive review of the details of this case, we would agree with a decision by the County Attorney to forego filing charges.

"Naturally, we understand the loss, deep feelings and emotions of those affected. However, the legal standard underlying a charging decision simply cannot be met in this case."

Aurdi and Jesel's families said they are still holding out hope that the MCAO will bring forth charges.

"Our kids need justice ... Today they made us feel like their lives don't mean anything," Torres said.

RELATED: An intervening car saved the lives of 2 people nearly hit by a red light runner in Phoenix. It was all caught on video.