Dr. Juneseok Chae's body was found in a landfill in 2020. New documents reveal what led to his death. 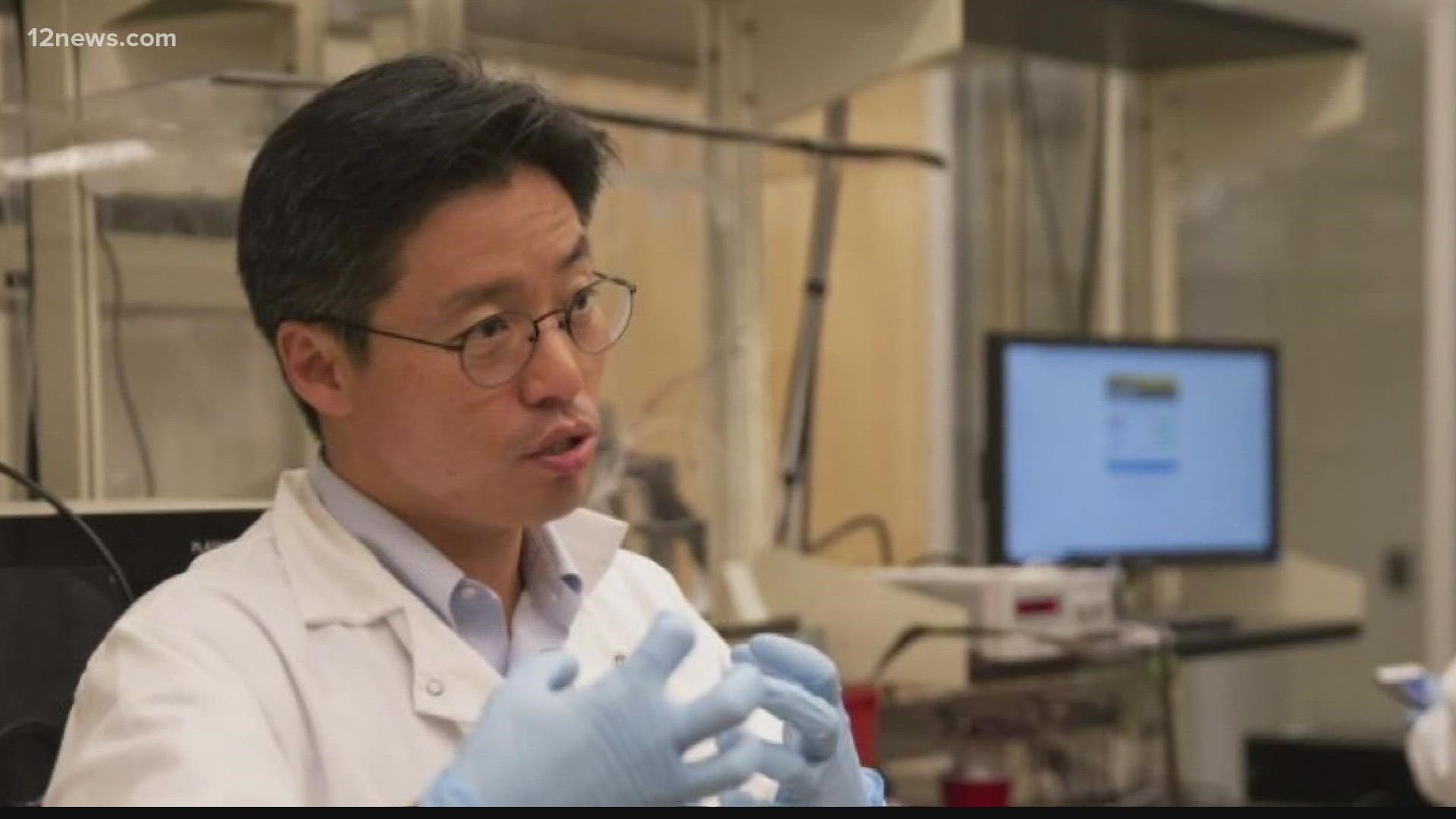 SURPRISE, Ariz. — Investigators said an ASU professor was attempting to purchase sex from a teen when he was killed.

Dr. Junseok Chae, an engineering professor at ASU vanished in March of 2020. His body was found with tons of trash in a landfill in Surprise months later.

Newly-released reports from the Maricopa County Sheriff’s Office said Chae was killed behind a Chevron on 7th Street and Carefree Highway while attempting to purchase sex from 18-year-old Gabrielle Austin.

Investigators said they found evidence that Chae was involved with escorts before.

Paperwork from the Sheriff’s Office said they admitted to killing Chae.

The couple told investigators that Austin and Chae “communicated over an app” where she “agreed to sell sex to him.” But instead, the couple planned to rob him at their tent behind the Chevron.

Documents explain that Austin threatened Chae with a pellet rifle. He then fought back, and Ezell hit him in the head with a hammer. Months later Chae’s body was found in Northwest Regional Landfill.

Austin and Ezell are both facing murder charges and several other felonies.

They’re due back in court on October 15.