Robert Miller worked as a massage therapist with New Serenity Massage/Pain Management and gave massages in Peoria and Phoenix. 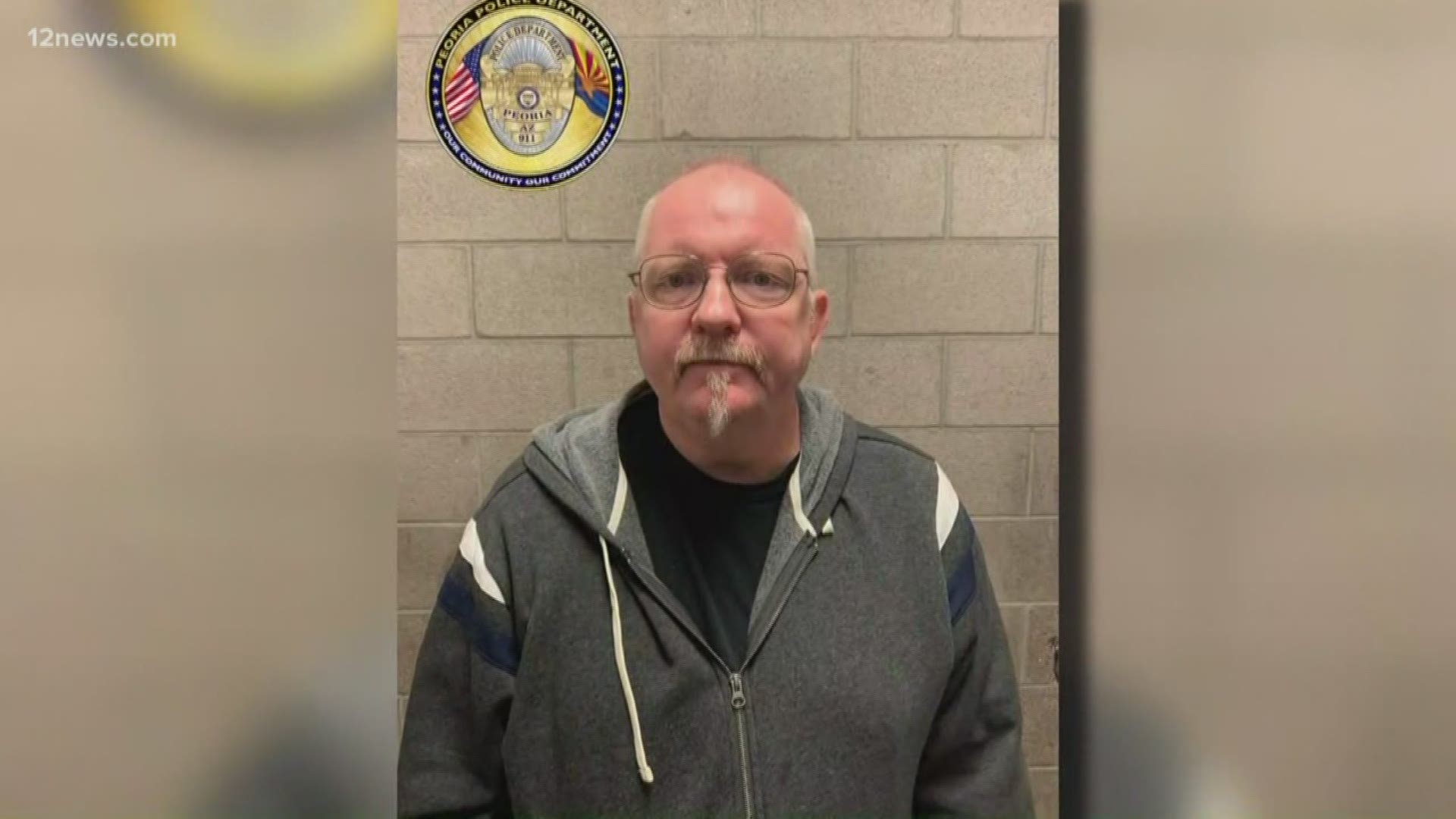 Police said Miller worked as a massage therapist with New Serenity Massage/Pain Management. He provided massages at two of the company's locations, one in Peoria and one in Phoenix.

Detectives started investigating Miller on Monday when a customer noticed an unusual device plugged into an outlet in the massage room and found out it was a hidden video camera.

Credit: Peoria Police Department
The charger that the customer noticed plugged into the wall hid a camera.

Court paperwork says Miller told police he had the camera in case "clients made allegations of inappropriate conduct." He also claimed the device only recorded audio and he never watched the clips.

But documents show investigators searching Miller's home found on an SD card an edited file of a client undressing in the room.

According to police, Miller had been recording customers before, during and after massages he performed.

Miller claimed he bought the flash drives and SD cards at garage sales and second-hand stores.

"I guess photographs that are on somebody else's flash drives, not even mine," Miller said during his initial appearance before a judge Thursday. 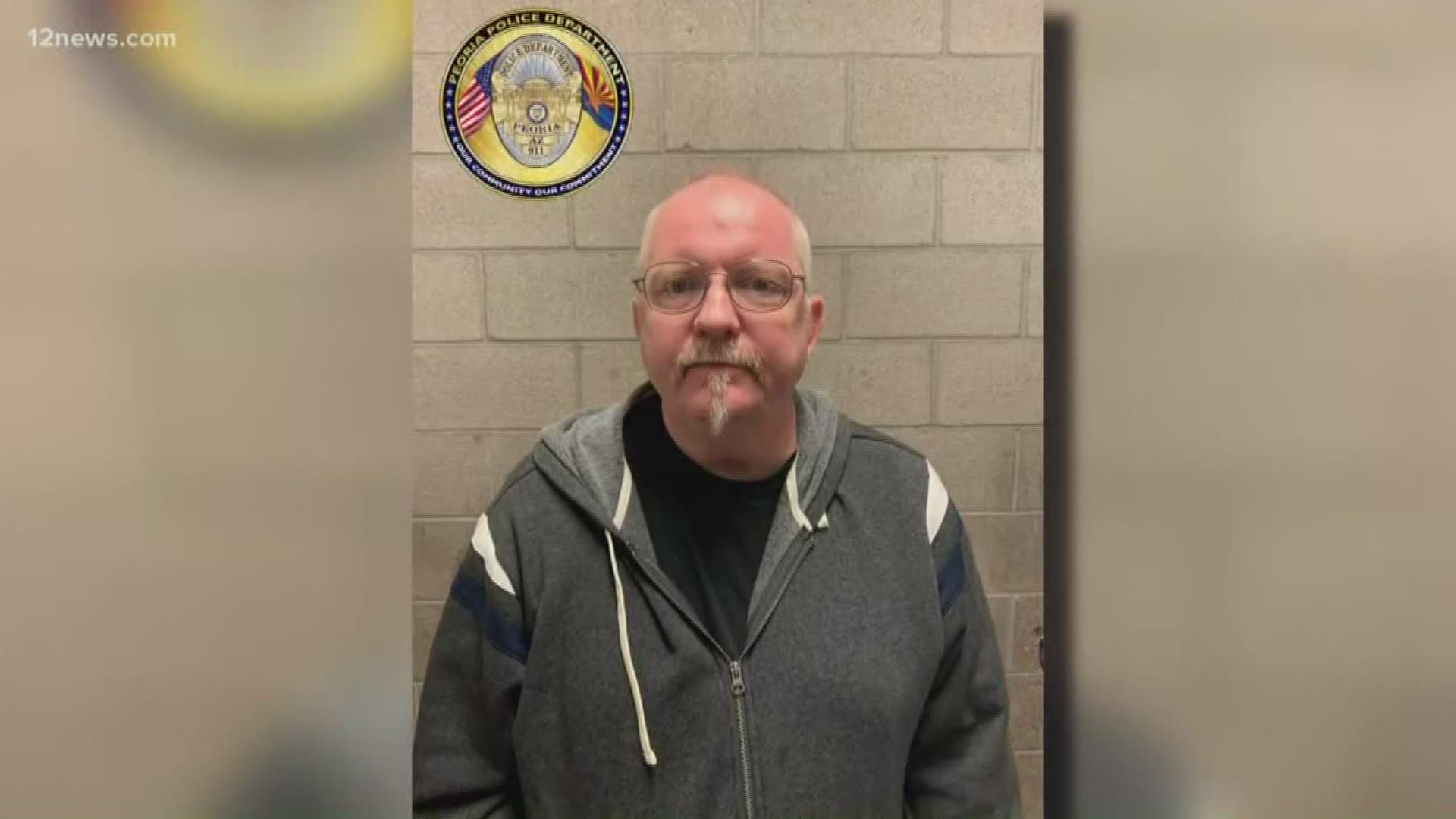 RELATED: Who's spying on you in hotel rooms, public places?

Natalie Grabowski, one of Miller's former co-workers, said he was uncomfortable to be around.

“He was always behind closed doors and it was always knock if you need anything," she said. "He would go in and try to hang his own posters and what could have been behind that?”

Grabowski said Miller was ultimately fired from the spa they worked at, even though she didn't remember customers ever complaining about him.

Miller was booked into the Fourth Avenue Jail and had his initial appearance overnight. He faces charges of surreptitious filming and 10 counts of sexual exploitation of a minor.

He is being held on a $100,000 secured appearance bond and is due back in court next week.

If you have any information about the case, contact Peoria police in one of the following ways:

RELATED: How to spot hidden cameras in hotels, vacation rentals