Police investigating the suicide of a Chandler High School valedictorian

Adrio Romine's mom Paolla says her son had the world at his fingertips, but he took his own life in early May. Police are investigating whether someone provoked him. 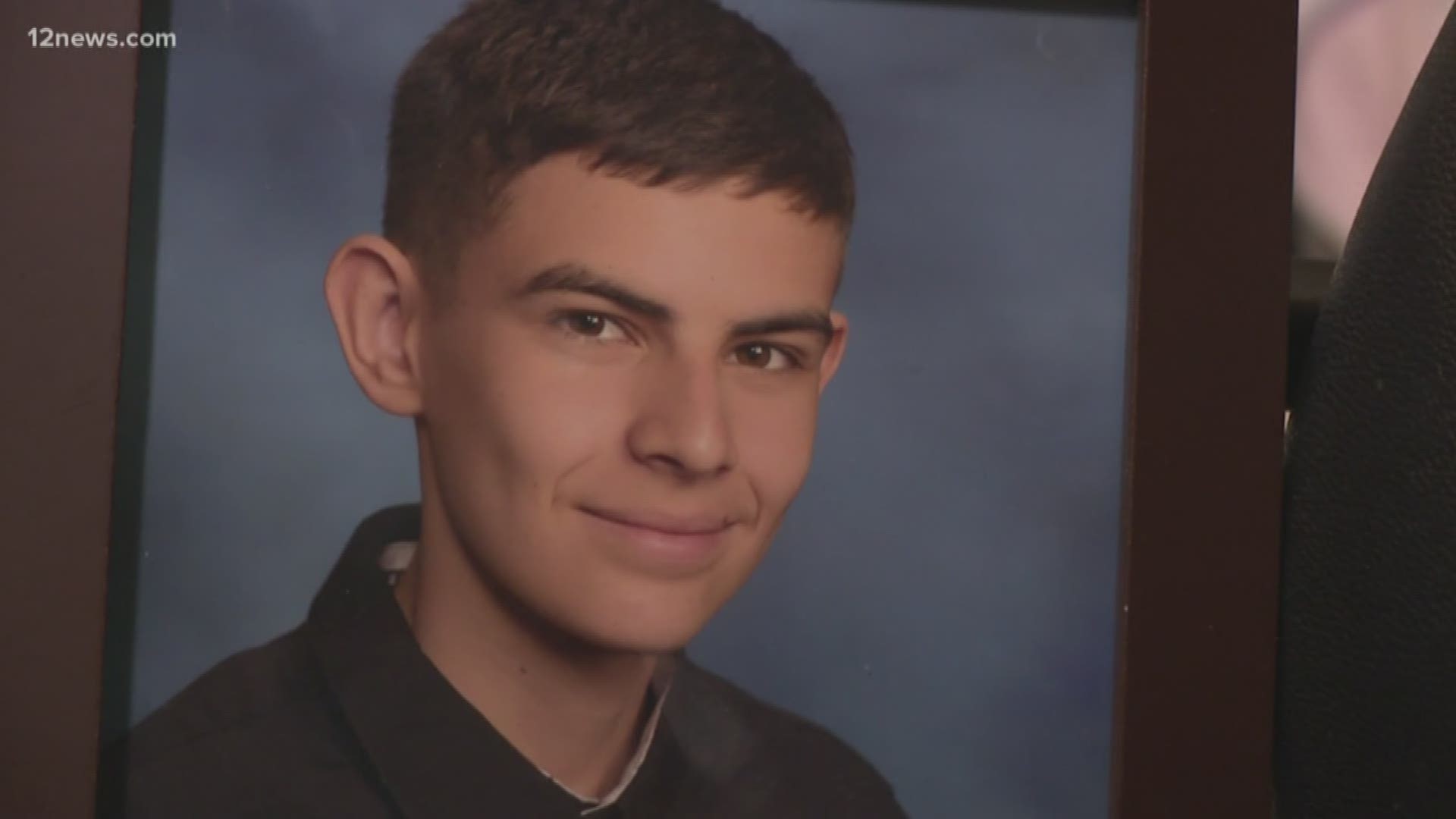 "He had everything in his hands. Pre-med student, full-ride, and this is where we are at," his mother Paolla Jordan said.

Adrio Romine took his own life while visiting family in another state. Jordan says he was found alone in a remote area near the family member's home, but wonders if he was acting alone in his motivation.

"I do think somebody was possibly giving him information but we don't know for sure and it's under investigation right now by authorities," Jordan says.

The Chandler Police Department confirms they are partnering with investigators in that state to determine if there was any wrongdoing.

Due to the nature of this investigation, Jordan says we cannot reveal certain details on the case, and we are concealing the state where this happened to protect family members.