Police handcuffed a driver in diabetic shock after a crash. She says they thought she was high.

The woman says her daughter kept telling officers, "my mom's diabetic." She is now considering a lawsuit against the Phoenix Police Department. 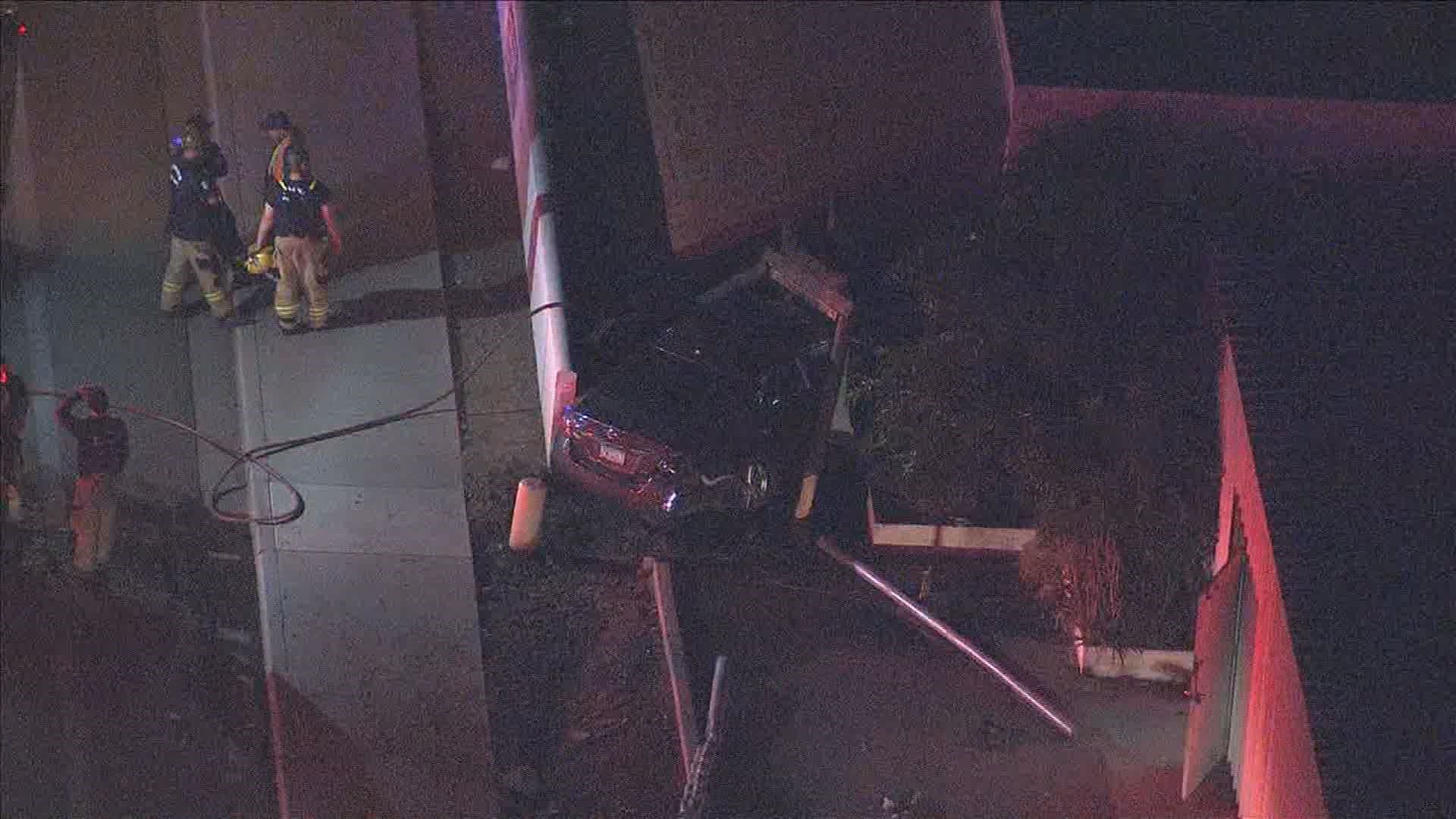 PHOENIX — A woman and her family say she was "brutalized" after a severe dip in her blood sugar caused her to plow through a Phoenix business Monday night.

During the medical event, Nicole Bryden crashed into a florist near 38th Street and Baseline Road. She said the police officers thought she was high on drugs and handcuffed her. Officers told her she hit other cars along the way, she said.

Bryden said she took her kids, 5 and 8 years old, to eat that night but felt strange. She never even made it inside the restaurant.

“I never got out of the car. My kids said I fell asleep for a while,” Bryden said.

She said her kids returned to the car, and she started to drive home.

“That’s when I blacked out," Bryden said.

Bryden said she woke up to police surrounding her.

“I was handcuffed. They threw me in the back of the cop car,” she said. “My daughter told me she kept telling them, 'My mom’s diabetic.'”

Bryden said she eventually got the attention of a paramedic, who took her blood sugar level. She said it was 38 mg/dL. According to WebMD, most people without diabetes have blood sugar levels around 70 to 80 mg/dL when levels are at the lowest, before meals.

Police have not filed any charges. The flower shop’s insurance is covering damages.

Bryden believed she may have been mistreated by police and set up a GoFundMe for funds to hire a lawyer.