Police arrested Dwayne Tyjuan Jamerson after he was on the run for about a week. 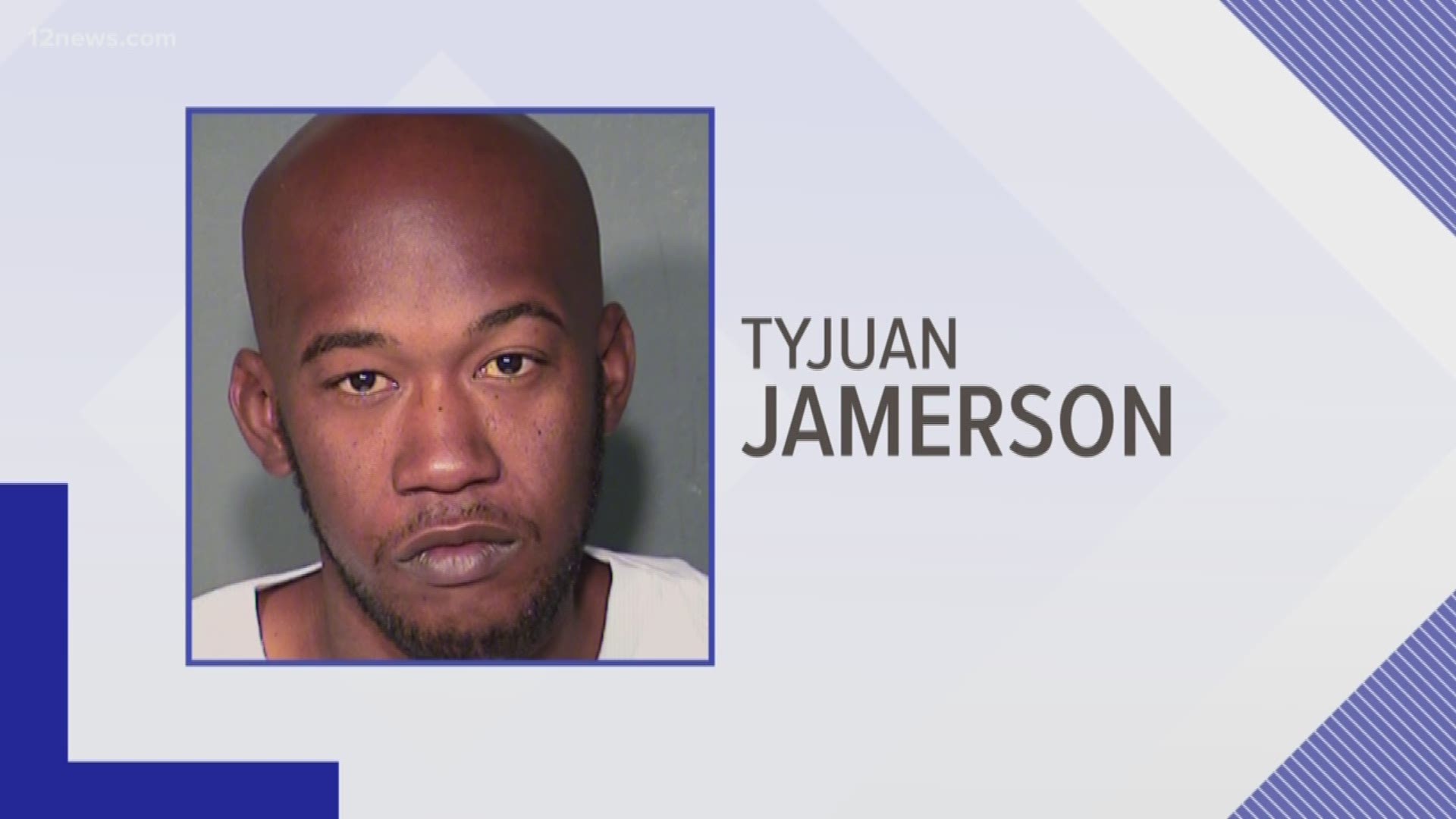 PHOENIX — Police have a suspect in custody in connection with a shooting at a Phoenix nail salon that killed a man last Wednesday.

The incident happened at Idol Nails and Spa located near 51st Avenue and McDowell Road. Police said the armed suspect robbed the nail salon and at some point, a shot was fired and struck a man inside.

Police said 45-year-old Dung Tang later died of his injuries. A woman was also inside the nail salon but was not hurt.

PREVIOUSLY: Police looking for suspect who shot and killed man during armed robbery of nail salon

Authorities released surveillance video of the suspect running from the scene and asked the public for help identifying and finding him.